2021 F1 Austrian GP session timings and how to watch

2021 F1 Austrian GP session timings and how to watch


As the final leg of an F1 triple-header, the Austrian GP completes a back-to-back Red Bull Ring event created as part of the reshuffled F1 calendar for a second consecutive year due to the COVID-19-enforced changes.

Max Verstappen took a commanding victory in the opening race in Austria, leading every lap on his way to a fourth F1 win of the season to extend his lead in the drivers’ championship to 18 points over Lewis Hamilton.

With Mercedes planning to bring aerodynamic and engine improvements for the next races, the defending F1 world champions will be eager to strike back against Red Bull, while Hamilton is enduring his longest winless stretch since going six races without a win between the end of the 2017 season and the start of the 2018 campaign.

Behind the title-fighting teams, Ferrari trimmed the gap to McLaren in third place in the constructors’ standings to 12 points thanks to impressive comeback drives from both Carlos Sainz Jr and Charles Leclerc in the Styrian GP.

Pirelli has opted to go one step softer with its tyre range for the Austrian GP, selecting the C3, C4 and C5 options – rather than the C2, C3 and C4 compounds it offered at the Styrian GP. A similar strategy was also used for the Silverstone double-header last year as a method to spice up the two races.

Formula 1 tyre supplier Pirelli will also be getting teams to test a new construction of rear tyre during free practice at the Red Bull Ring in a bid to improve the robustness of its rubber following the blowouts suffered by Red Bull’s Max Verstappen and Aston Martin’s Lance Stroll at the Azerbaijan GP.

After F1 completes this triple-header the paddock has a week off before the British GP which will also feature the first-ever sprint qualifying race. 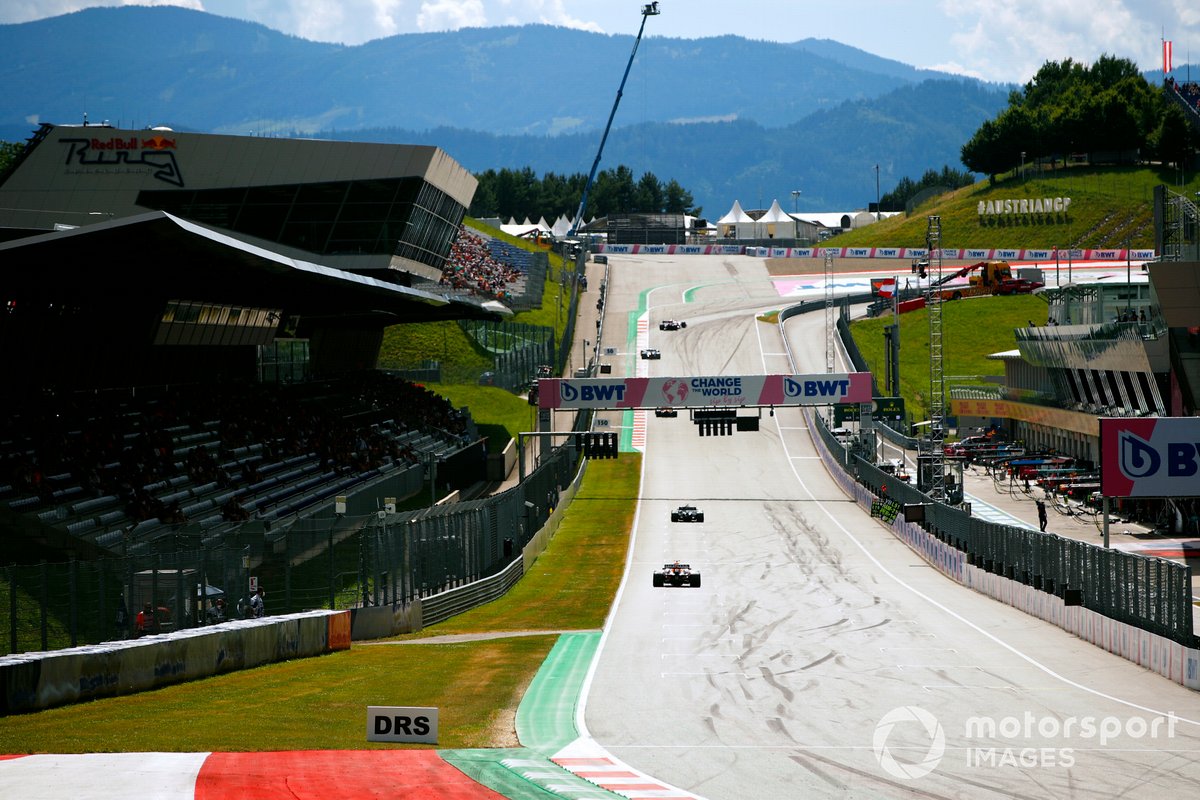 The Q1, Q2 and Q3 knockout-style qualifying format is also being retained on Saturday afternoon to decide the grid for the Austrian GP on Sunday.

F1 has also ditched starting races at 10 minutes past the hour mark for the 2021 season, with all races starting at the top of the hour.

How can I watch the Austrian GP? 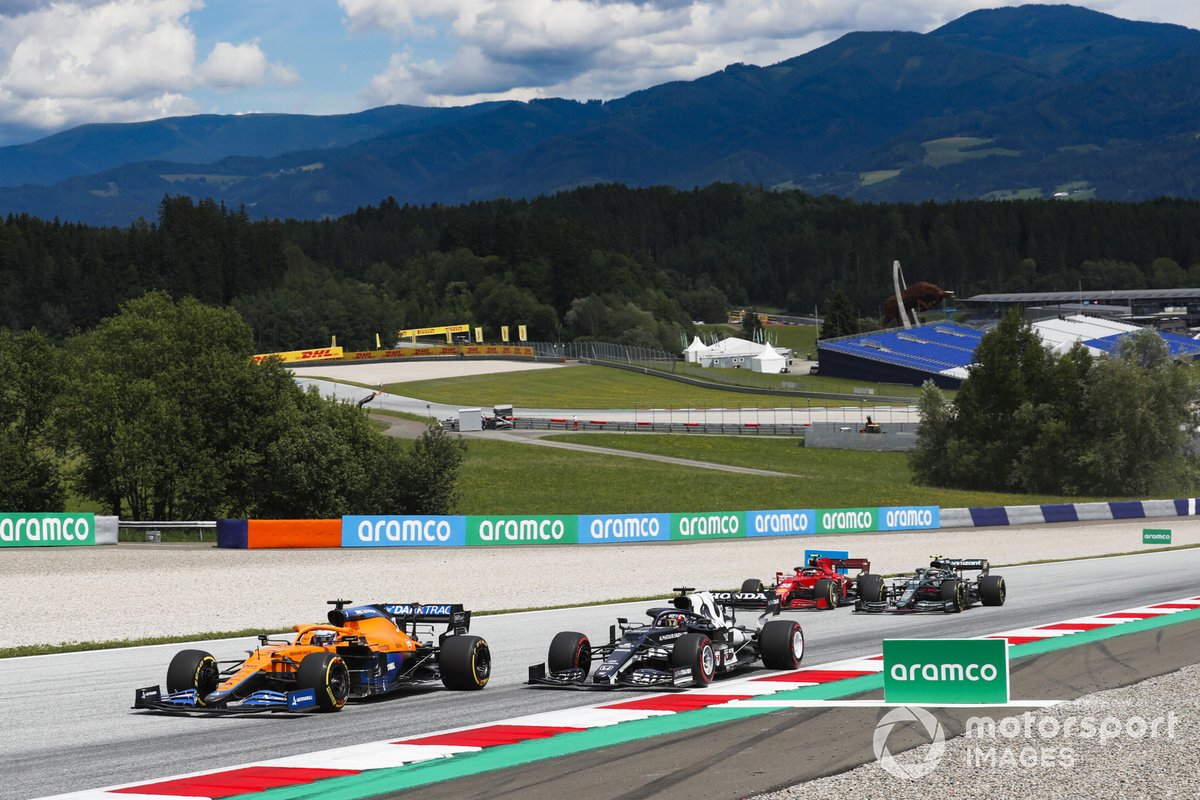 When can I watch the Austrian GP highlights?

Channel 4 has the rights to show Austrian GP highlights of qualifying on Saturday and the race on Sunday.

Will the Austrian GP be on the radio?

Coverage of the Austrian GP will start at 2:00pm BST on BBC Radio 5 Live, available on both DAB radio and the BBC Sounds app.

Weather forecast for the Austrian GP

Spielberg is set for mixed weather conditions throughout the race weekend, with hot and sunny spells to start on Friday before cloudy weather and a strong chance of thunderstorms on Saturday and Sunday. Across the weekend highs of 25 degrees Celsius are predicted – around two degrees cooler than the hottest conditions at the Styrian GP.

*Not including Verstappen’s 2021 Styrian GP win