As the middle leg of an F1 triple-header, the Styrian GP returns to the F1 calendar for a second consecutive year as part of the COVID-19-enforced changes.

After Max Verstappen’s victory at the French GP, as he reeled in and overtook Lewis Hamilton on the penultimate lap, the Red Bull driver leads the standings by 12 points from the defending F1 world champion.

Red Bull enjoyed a near-perfect race at Paul Ricard with Sergio Perez completing the podium after also catching Valtteri Bottas late on, who lost out on strategy to fade to fourth place.

The Italian manufacturer endured a tough race in France with both Carlos Sainz Jr and Charles Leclerc dropping out of the points positions, struggling with front tyre temperature management, meaning both drivers faded during the race.

F1 is gearing up for back-to-back races at the Red Bull Ring, with the Austrian GP taking place next week to complete the triple-header. 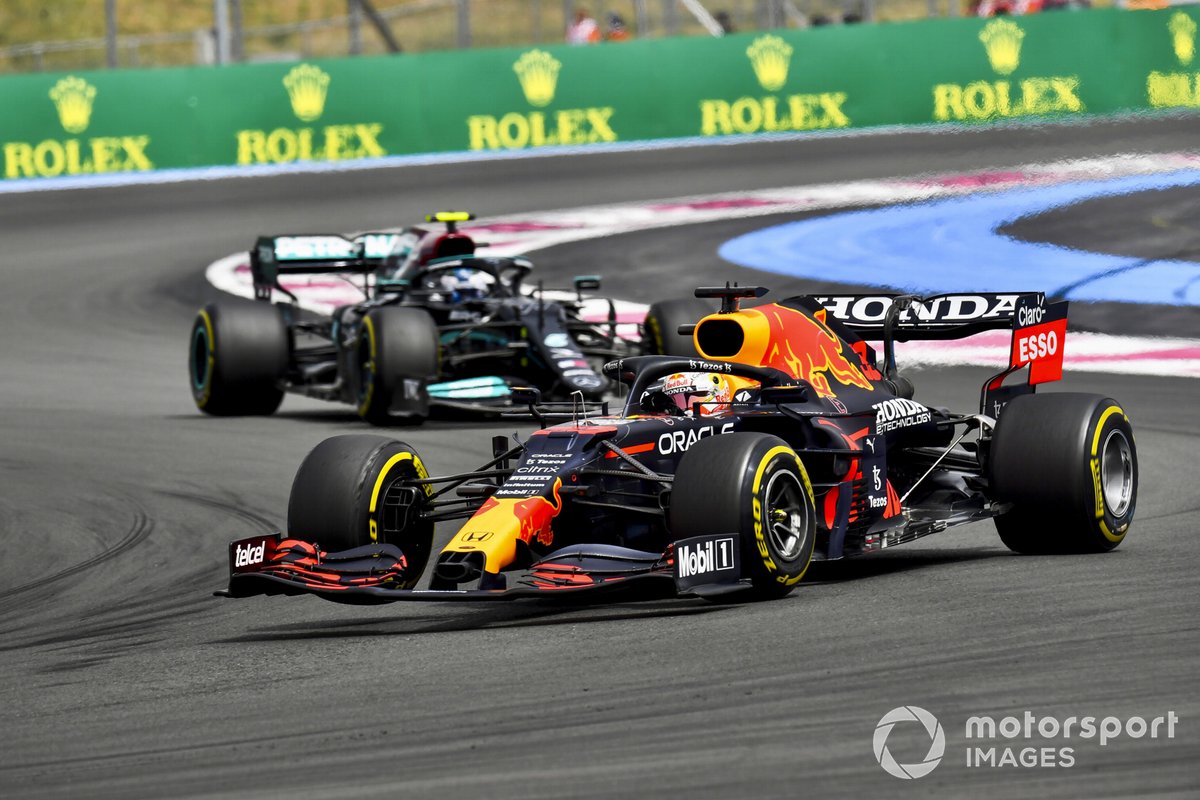 What is the Styrian Grand Prix?

Due to race postponements and cancellations, F1 bosses have tweaked the 2021 calendar amid the ongoing challenges caused by the COVID-19 pandemic.

After the cancellation of both the Canadian GP and Turkish GP – as well as the previous cancellations of the Chinese GP and Singapore GP plus the postponement of the Australian GP – F1 has reshuffled the calendar to accommodate a second race in Austria.

Last week’s French GP was moved forward by one week to make space for back-to-back Austrian races and both races at the Red Bull Ring will use the same format and schedule.

Why is it called the Styrian Grand Prix?

With each F1 grand prix requiring different names across a season, the series is familiar with using unusual race titles over the years, while it became a particular feature during the reshaped 2020 campaign.

Imola has hosted the Italian GP, the San Marino GP and the Emilia Romagna GP during its time on the F1 calendar, while other races have also been given unique names, such as Caesars Palace Grand Prix in Las Vegas.

In 2020, the Red Bull Ring host the first-ever Styrian GP when it ran the second race of its double-header – but for 2021 the races have swapped around to see the Styrian round, named after the region the circuit is located in, take place one week before the traditional Austrian GP. 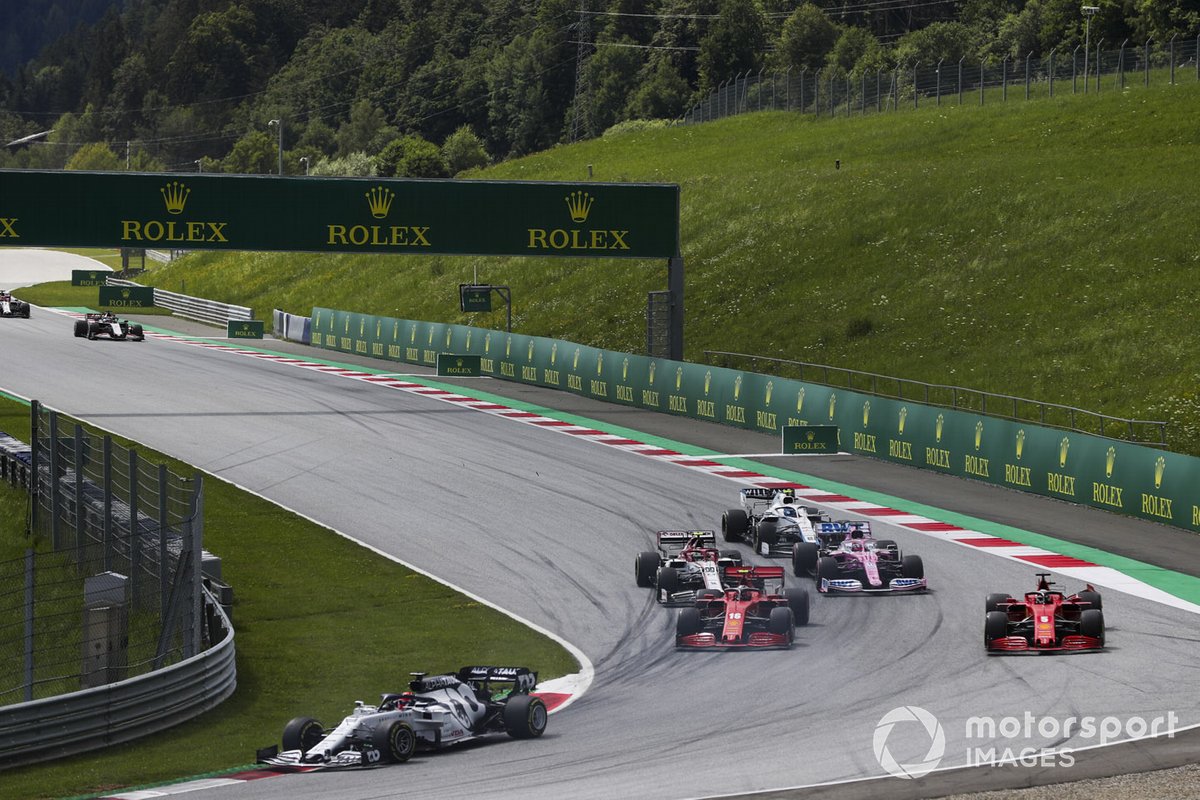 The Q1, Q2 and Q3 knockout-style qualifying format is also being retained on Saturday afternoon to decide the grid for the Styrian GP on Sunday.

F1 has also ditched starting races at 10 minutes past the hour mark for the 2021 season, with all races starting at the top of the hour. 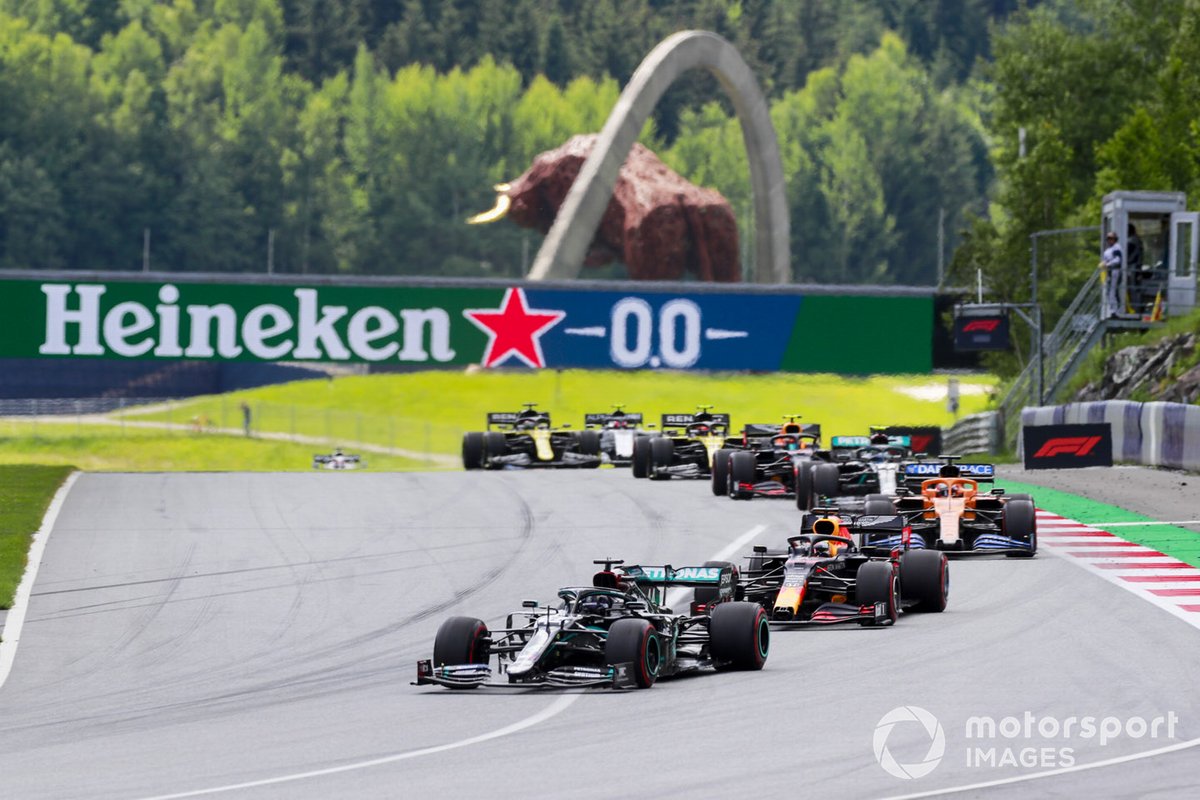 How can I watch the Styrian GP?

Channel 4 has the rights to show Styrian GP highlights of qualifying on Saturday and the race on Sunday.

Coverage of the Styrian GP will start at 2:00pm BST on BBC Radio 5 Live, available on both DAB radio and the BBC Sounds app.

Weather forecast for the Styrian GP

Spielberg is set for mixed weather conditions throughout the race weekend, with a hot and sunny spells broken up by clouds and a strong chance of thunderstorms. Across the weekend highs of 27 degrees Celsius are predicted – around two degrees cooler than the hottest conditions at the French GP.