2021 Suburban Stakes at a Glance

2021 Suburban Stakes at a Glance 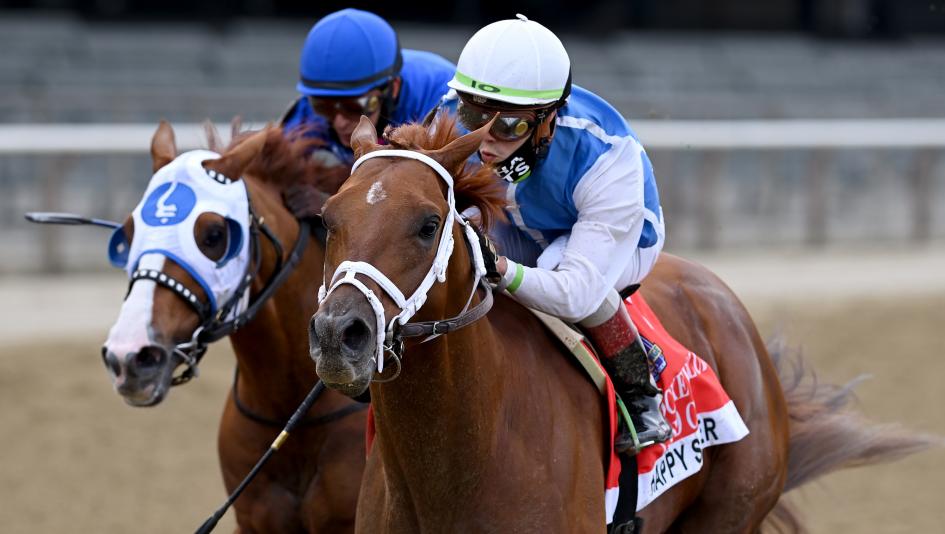 Graded stakes at a distance of 1 1/4 miles or more are on dirt are rare, but they do play an important role in preparing horses for some of the sport’s most important races. The Suburban Stakes at Belmont Park, with a pair of Grade 1 winners in a field of six, surely fits that role as the 10-furlong stakes figures to serve as a key step along the way to the year-end 1 1/4-mile Longines Breeders’ Cup Classic at Del Mar.

The Suburban is a Breeders’ Cup “Win and You’re In” Challenge Series race for the Classic, offering the winner an expenses-paid berth in the $6 million race on Nov. 6.

1. Moretti (10-1 morning-line odds): He was second in last year’s Suburban, but was 8 3/4 lengths behind Tacitus. He’s only raced once in 2021, but covered a lot of ground as he finished third in the 1 ½-mile Brooklyn Stakes Presented by Northwell Health, 12 ¼ lengths behind the winner. Chances are he’ll need this race to regain his top form.

2. Informative (15-1): He’s coming off a surprising victory at 79.80-1 odds in the Salvator Mile at Monmouth Park. His odds won’t be that high here but the 1 ¼-mile distance seems a bit too long for him against competition this tough.

3. Prioritize (12-1): Like Moretti, he’s making just his second start of 2021, although he did not get as much out of his season debut. He lunged at the start in the Pimlico Special Stakes and fell back to 10th. He wound up fifth but that does not seem like the proper prep to prepare for a top-heavy race like this one with two proven Grace 1 winners.

4. Mystic Guide (even-money): He’s been dominant in his two starts this year, winning decisively in the Razorback Handicap and the $12 million Dubai World Cup Sponsored by Emirates Airline. This is his first race back in the United States after winning in Dubai. There’s always some uncertainty after a long trip like that, but trainer Michael Stidham believes the 4-year-old is training great for the race. Looks like a spot where he can avenge last year’s loss to Happy Saver in the Jockey Club Gold Cup.

5. Max Player (10-1): He was one of the better 3-year-olds a year ago, finishing third in both the Belmont Stakes Presented by NYRA Bets and Runhappy Travers Stakes, but he’s failed to regain that form at 4, finishing no better than sixth in two tries. He’ll need to take a big step forward here to be a threat.

6. Happy Saver (6-5): The other main contender in what seems like a two-horse race. He beat Mystic Guide by three-quarters of a length in last year’s Jockey Club Gold Cup at this distance, which stamps him as a force here. But he’s only raced once since then, which is a concern. He did win an allowance race to remain unbeaten and he certainly seems poised to give Mystic Guide a lively battle to the finish line with a free spot in the Breeders’ Cup Classic on the line.

Here4dBesthttp://here4dbest.com
Previous articleWhy Chip Ganassi’s NASCAR exit is a sign of the times
Next articleBackpacking accessories to transform your trip