Euro 2020 still has nearly three weeks left to run, with the attention still heavily on the Euro Fantasy Football game.

However, after slowly revealing some prices over the last few days, Fantasy Premier League have now released the full game ahead of the 2021/22 PL season getting underway.

The campaign begins on Friday the 13th of August when Brentford host Arsenal.

You can join be using the following code: xtp90j

Following the release of the game, many are of course now already putting together the first draft of their FPL side.

Our first must-have option for your FPL side is Brighton goalkeeper, Robert Sanchez.

Sanchez did not start the 2020/21 campaign as Brighton’s main keeper.

However, he would begin to earn regular action in December and would go on to notch 27 outings for the Seagulls.

In said outings, Sanchez was able to keep a very respectable 10 clean sheets, with his fine form even earning him a call-up to the Spanish national side for Euro 2020.

Now, with Sanchez cemented as Brighton’s main keeper ahead of this season getting underway, it would seem bizarre not to have him in your side.

Sanchez will cost you just 4.5m, a superb price for a regular starter and also a very solid back-up option.

But given Brighton’s early-season run-in, you could even realistically use the Spaniard as your no.1.

Brighton’s season will begin with an away trip to Brighton, with clashes vs Watford, Everton, Brentford, Leicester City and Crystal Palace following.

All of these ties, barring perhaps Leicester, should represent great chances for Sanchez to notch clean sheets.

LIVERPOOL, ENGLAND – FEBRUARY 20: Mohamed Salah of Liverpool goes to ground after a being challenged by Ben Godfrey and Lucas Digne of Everton during the Premier League match between Liverpool and Everton at Anfield on February 20, 2021 in Liverpool, England. Sporting stadiums around the UK remain under strict restrictions due to the Coronavirus Pandemic as Government social distancing laws prohibit fans inside venues resulting in games being played behind closed doors. (Photo by Paul Ellis – Pool/Getty Images)

The next must-have star for your FPL side is Lucas Digne.

The Frenchman has always been a fairly solid choice from an FPL perspective, especially due to his attacking returns.

In 2020/21, for example, Digne would be awarded nine assists on FPL, one more than his still impressive total of eight the season prior.

One of the main issues with Digne though, was he was on the slightly expensive side – setting buyers back 6m last year. This seaosn, though, he is a much more desirable option with a price-tag of 5.5m.

The FPL release on Tuesday has also highlighted a number of very affordable midfield options for your team this season.

The first of these is Leeds United winger, Raphinha.

The Brazilian enjoyed a superb debut campaign in the Premier League and was one of Leeds’ standout talents.

All told, Raphinha would notch six goals and 10 assists in the PL last term, and a similar return this time around would make him great value for money at just 6.5m.

The next midfield option you should look to target is now Aston Villa star, Emi Buendia.

The Argentine enjoyed a solid debut season in the PL back in 2019/20.

Even in a pretty dire Norwich team Buendia was still able to score one and provide seven assists.

And now that he is playing in a much better Villa team – which currently includes top players like Jack Grealish, Ollie Watkins and Bertrand Traore – Bunedia’s FPL return this time around should be even better than the seven assists he managed two seasons ago.

Dean Smith and co. also have a fairly easy opening three games vs newly-promoted Watford, Newcastle and then Brentford – all of which should represent greats chances for Buendia to earn some decent points.

The final player you should look to sign for your FPL side ahead of the season starting in Kelechi Iheanacho.

Iheanacho would enjoy a solid 2020/21, which saw him score 12 and assist two in the league.

That return is fairly decent in itself. But it is worth remembering that the Nigerian only made 25 PL appearances last campaign, and would be handed just two starts between September and January.

So, now Iheanacho has firmly established himself as a key figure in Leicester’s attack thanks to his superb end-of-season form in 2020/21, he should go on to enjoy a very prolific campaign this time around. And, at just 7.5m, he could prove to be a real steal. 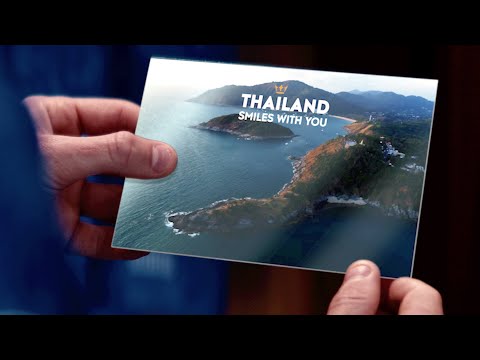 Thailand Smiles With You | Amazing Moments In Thailand | Leicester City 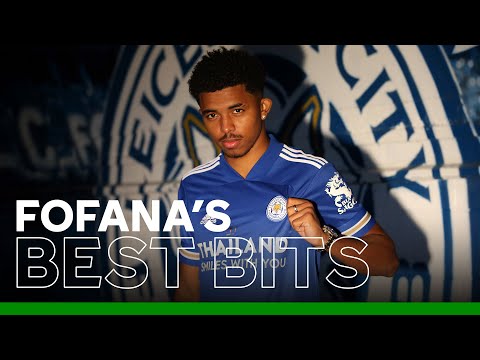