After a lacklustre final race to the 2020 campaign where there was little action, race promoters agreed that they would look into the possibility of revising the circuit.

Now the track says those plans have been given the green light and work will commence soon on changes to a number of corners. They will be ready in time for this season’s race on 12 December.

“We’ve been listening to our spectators, the fans, the drivers, F1 and the FIA, and we’ve been working on making some changes, exciting changes, this year to the layout of the track.

“We will be undergoing some modifications to the track over the summer in time for this year’s edition of the Abu Dhabi Grand Prix.”

Al Noaimi said details of the exact changes will be revealed to the public shortly, but the hope was that the new layout would boost overtaking opportunities.

“So we’re really looking forward to seeing some overtaking and action, and hopefully the championship will come down to the wire and be determined here.” 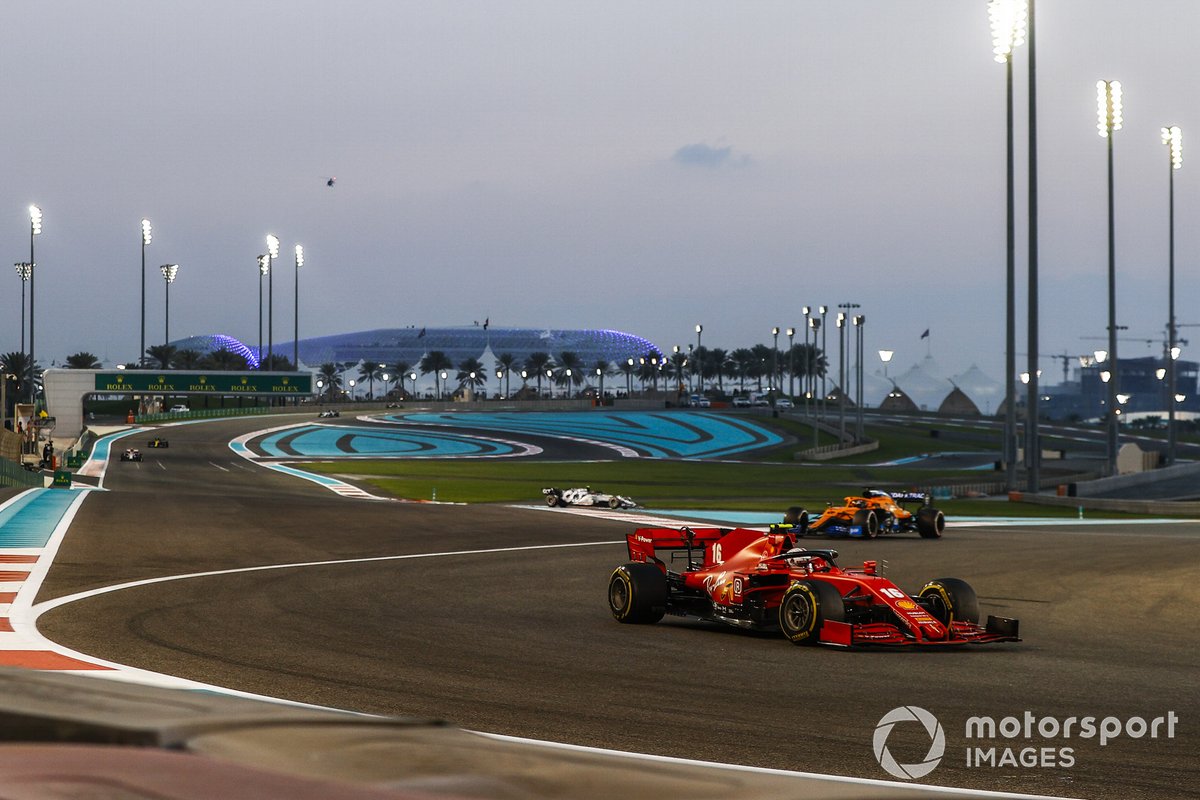 One potential area for a change is the hairpin section before the long back straight.

The chicane before the hairpin tends to spread the cars out and makes it hard for battles to take place in to or out of the hairpin.

Last year Daniel Ricciardo expressed his hope that the layout could be tweaked after the dull F1 finale.

“I certainly don’t want to talk the place down, because I want to keep coming back here, because it is amazing,” he said. “But maybe we could play around with the layouts. I know there is a few alternatives maybe around here, because unfortunately on Sunday, it is tricky.

“It’s sometimes a bit grim from an entertainment point of view.”

Abu Dhabi has also said that a limited number of fans will be allowed to watch this year’s race and entertainment schedule, with the 2020 event having taken place behind closed doors.