Brighton’s owner admits he is willing to let players leave for the right price, handing a boost to the Premier League clubs keen on Yves Bissouma.

The Seagulls have just completed their fourth season in the Premier League and will return again next term. Graham Potter led them to 16th in the standings, with nine wins and 14 draws. They finished 11 points clear of the relegation zone and look at home in the top flight.

Potter will no doubt look to strengthen in the summer but may be in line to lose some players. A few clubs have been sniffing around Bissouma, with both Arsenal and Liverpool said to be keen.

It seemed as thought Jurgen Klopp’s Reds were in pole position for the Mali international. But it emerged on Friday that Brighton might be willing to do a swap deal with the Gunners involving Eddie Nketiah.

It is still early days of the summer break for Premier League clubs and the transfer window is yet to open. But any interested suitors will have been buoyed by comments from owner Tony Bloom.

He would love to keep hold of the club’s best players but is realistic enough to know that money talks in football.

“The more big clubs there are interested in our players, the more we’re doing right, so I’m delighted with that,” he told The Athletic. “We know some of our best players are not going to be with us forever. If the right offer comes along – and it has to be the right offer – and they want to go, then they will leave.”

However it does seem as though the 51-year-old is not expecting too many departures before next season.

“I foresee the vast majority [of the squad] to be here at the beginning of next season,” he added.

Big guns to battle for Bissouma

Bissouma has enjoyed an outstanding campaign for the south-coast outfit. The midfielder started 35 of his 36 league appearances and was instrumental in keeping his side in the top flight.

Not surprisingly, big clubs have taken note and reports earlier this week claimed Liverpool had already scheduled talks with his agent. It remains to be seen if that is true but Arsenal are now said to be leading the chase for his signature. 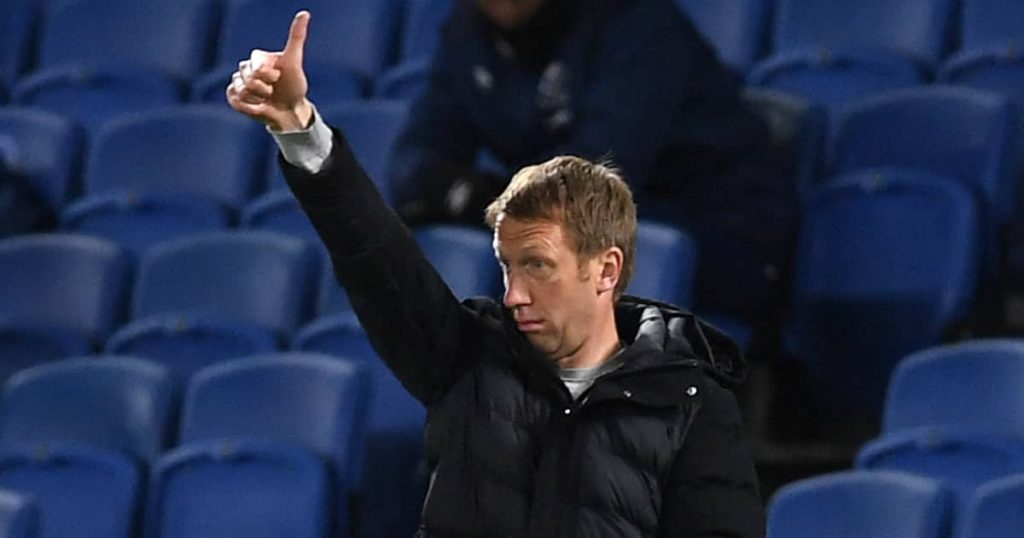 Brighton paid £15m for the Ivory Coast ace in the summer of 2018 and he has gone on to make 95 appearances in all competitions. It is thought that any club with serious ambitions to sign him this summer will need to part with at least £40m.