Norwich sporting director Stuart Webber says that he will only sell Arsenal and Aston Villa target Emiliano Buendia for a club-record fee.

The Argentine winger has had long-term links with the Gunners, who are reportedly after a new attacker. Indeed, the chances of keeping Martin Odegaard in north London look slim if Real Madrid plan to use him next season. More recently, though, Aston Villa have reportedly emerged as admirers of Buendia.

Not only that, but the West Midlands club now supposedly have the transfer edge over their Premier League rivals.

Villa boss Dean Smith has reportedly made Buendia one of three targets he wants in a £120million summer spree.

Norwich face an interesting summer transfer window as they return to the top flight after promotion.

While they will want to keep their top players at the club, Webber accepts that he could still use the funds from a big sale.

“If we do sell one, it’s going to be a club-record deal,” the sporting director told BBC Sport.

“It’s probably going to start with a number three in front of it and that will give us great opportunities to maybe make the whole squad better as well. We’re really relaxed on that front.”

Buendia has proved one of the Championship’s best players this season, scoring 15 goals and assisting 17 others.

He had a solid season in the Premier League in 2019/20, scoring once and laying on seven others. As such, he has shown his top-flight credentials before.

Norwich have a reputation as England’s yo-yo club, with this season’s Championship title the fifth time they have regained their Premier League status,

Much of that stance comes from their unwillingness to spend. However, Webber insists that his club simply cannot afford to spend big sums. 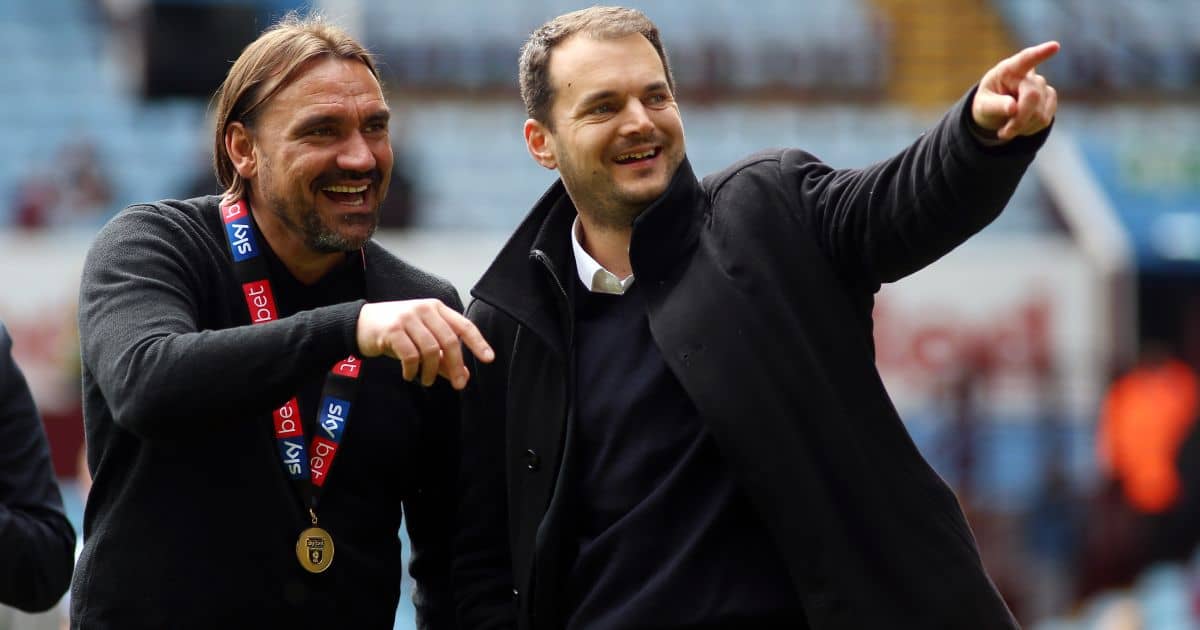 “You can spend £120m net and get relegated. That’s been proven more than once,” he said.

“We can’t go all in now just to try to stay up for one season because, if we get relegated, we’re in deep, deep trouble.

“You can do that if you have a rich benefactor who says, ‘Spend £100m – if it goes wrong, then I can actually afford to write that off’. We don’t have that.

“Our version of that would be to go into administration. We can’t take that risk.”

Here4dBesthttp://here4dbest.com
Previous articleSerena Williams vs Irina Begu’s HIGHLIGHTS
Next articleFloyd Mayweather vs. Logan Paul purse: How much money will they make for boxing exhibition?

In the days leading up to the Netherlands' Euro 2020 matchday two fixture against Austria, there were bucketloads of questions over Frank de...

How to watch England vs Scotland in Euro 2020 from India?

The Three Lions will look to secure their place in the last 16 of the tournament...England and Scotland will reignite their old rivalry...