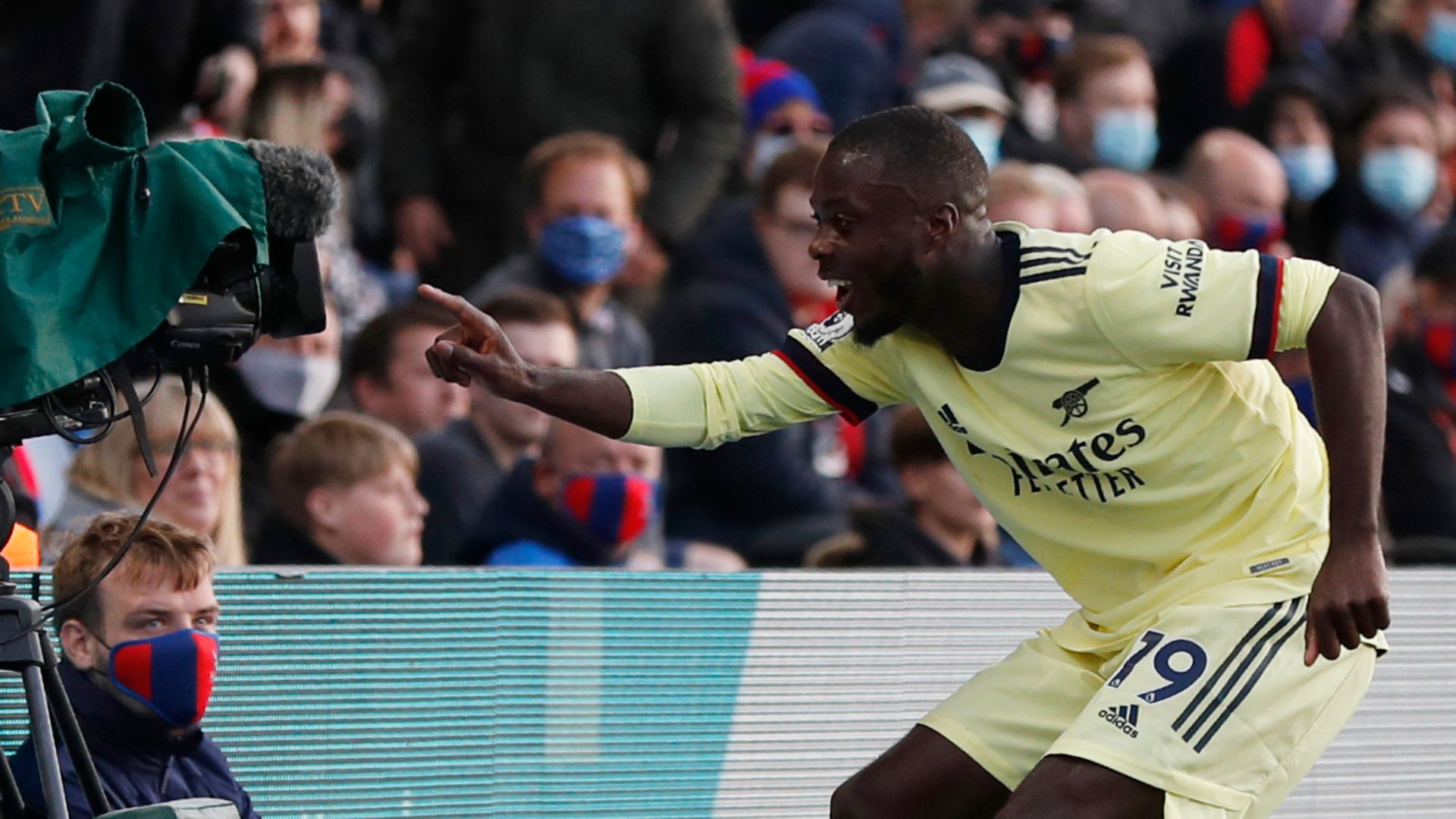 Hodgson was given a guard of honour by both sides ahead of kick-off, but the niceties ended there. The game was a feisty affair as Arsenal chased a much-needed win to give them a glimmer of hope for European football next season.

Both sides saw openings in the first half, although few ended up on target. In fact, Arsenal scored with their only shot on target as Pepe (35) superbly turned home Kieran Tierney’s cross.

Arsenal looked content to ride out the second half but, after a few near misses, Christian Benteke finally headed home in the 62nd minute after another pinpoint free-kick from Andros Townsend.

Arsenal created very little after the equaliser but, somehow, scrambled the ball home late on as Martinelli (90+1) steered Martin Odegaard’s pass over the line. Pepe (90+5) then wrapped up a vital three points for Arsenal, who still face an uphill battle to secure a European place next season.

Arsenal are ninth on 58 points, one behind Tottenham and West Ham in sixth and seventh respectively. If they fail to secure European football on the final day of the season, they would be without a European spot for the first time in 25 years.

For Hodgson, it was a disappointing end to an otherwise spirited performance as he bid farewell to the Selhurst Park crowd for the final time ahead of his departure at the end of the season. Crystal Palace remain in 13th.

Rio was all about the experience, but I’m here in Tokyo to win a medal