Cam Conundrum: Will British Fans Cheer For Or Against Roger Federer? | ATP Tour

Cam Conundrum: Will British Fans Cheer For Or Against Roger Federer? | ATP Tour


Roger Federer is a beloved figure around the world. No matter what tournament you attend, fans passionately cheer for the 39-year-old Swiss. But while the eight-time Wimbledon champion appreciates the support, he does not take it for granted. The 103-time tour-level titlist says that if he were in the fans’ shoes, he might not cheer for the favourite.

“I never really walk out and expect everybody to be for me, to be honest. I’m a little bit the same. Sometimes I like the underdog,” Federer said. “You want to see a close match, too. It does go in phases. When you see another guy hit great shots, I hope they applaud the guy. You want the atmosphere to be there.”

The 20-time major winner, who defeated French veteran Richard Gasquet in straight sets on Thursday to reach the third round at The Championships, has put himself in the fans’ shoes. Would he want the favourite to always come out on top?

“If it’s sort of one way only, it’s also not what it’s supposed to be,” Federer said. “I think you applaud in tennis the good shots, the good plays. Eventually when it gets really, really tight, down to the wire, that is where you see who people are cheering for.” 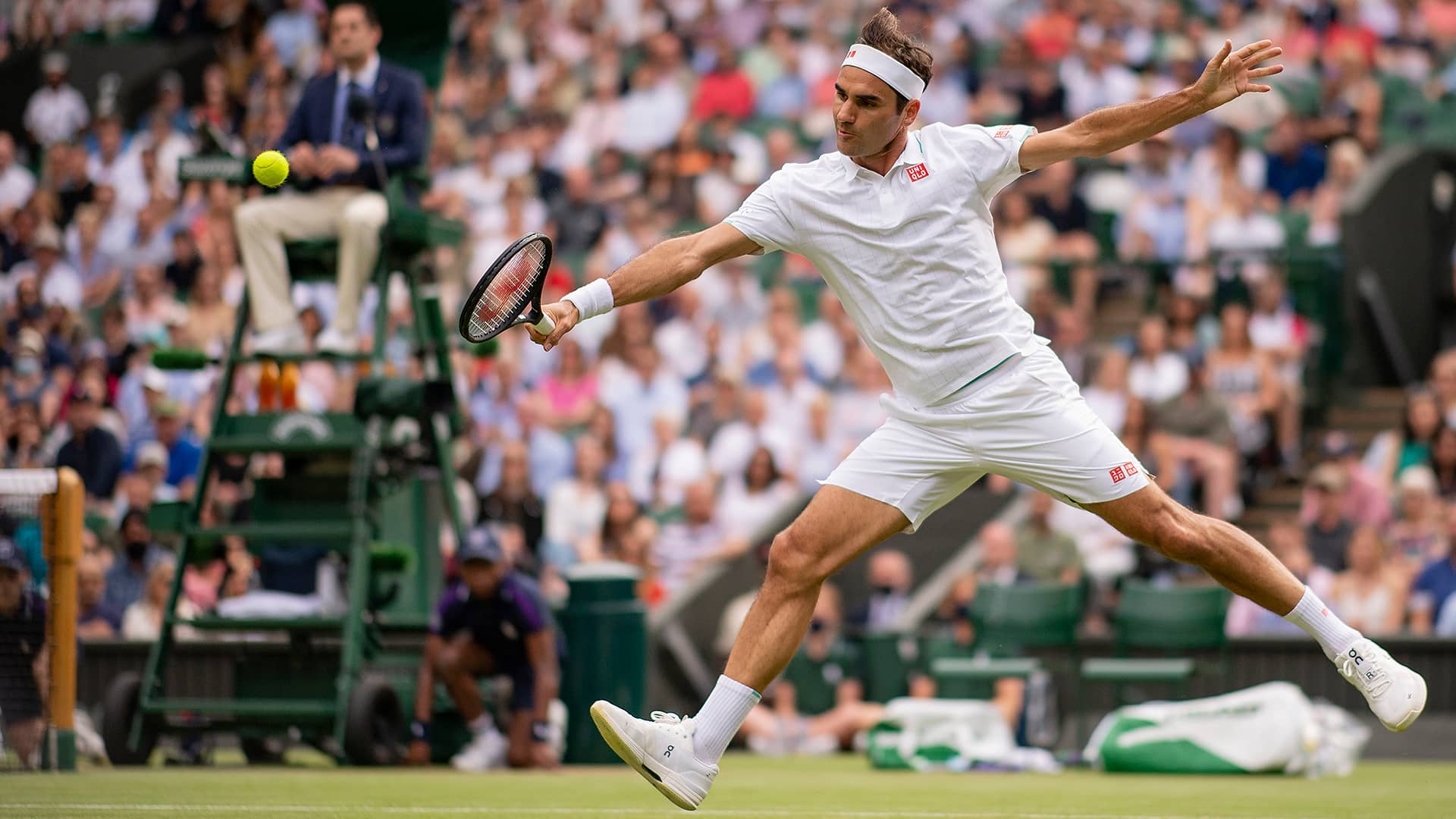 Photo Credit: AELTC/Ben Solomon
Federer believes that because he is well-known throughout the world after more than two decades of success, some fans automatically are on his side. But he would not mind if fans take his opponent’s side. In the third round, he will play home favourite Cameron Norrie.

“Not everybody in particular has to be for me,” Federer said. “At the end of the day, you have to focus on your game. If the crowd gets into it, it’s good, even if it’s maybe for him. Let’s see what happens.

“The worst is if there’s a lot of people sitting there but there’s no noise. On Centre Court you always have a guaranteed good atmosphere regardless if they are for or against you. So that’s why I think for me it’s such a wonderful court to play on.”

On paper, Federer’s victory against Richard Gasquet was ordinary. But could it be the win that opens the door for the Swiss to find the level to push deep into the fortnight?

“What I was able to do today gives you a lot of confidence,” Federer said. “You can start to play so much more freely.”

After Gasquet forced a first-set tie-break, Federer took full control of the match and he hit 32 winners to just 13 unforced errors the rest of the way.

“I thought it was a good match. I was actually very happy with my [Daniel] Evans match this year, the [Marin] Cilic match in Paris was good for me, too,” Federer said. “I think this one is up there with the top three. I think it was a nice match back for me.”