Casa X is designed at a residential lot of 8.70 by 19 m² with north-south orientation in the north of the city of Merida. It is a special project for us, because designing in small lots, more than a conditionant, becomes a learning experience for smart use of spaces. The project is for a young couple. 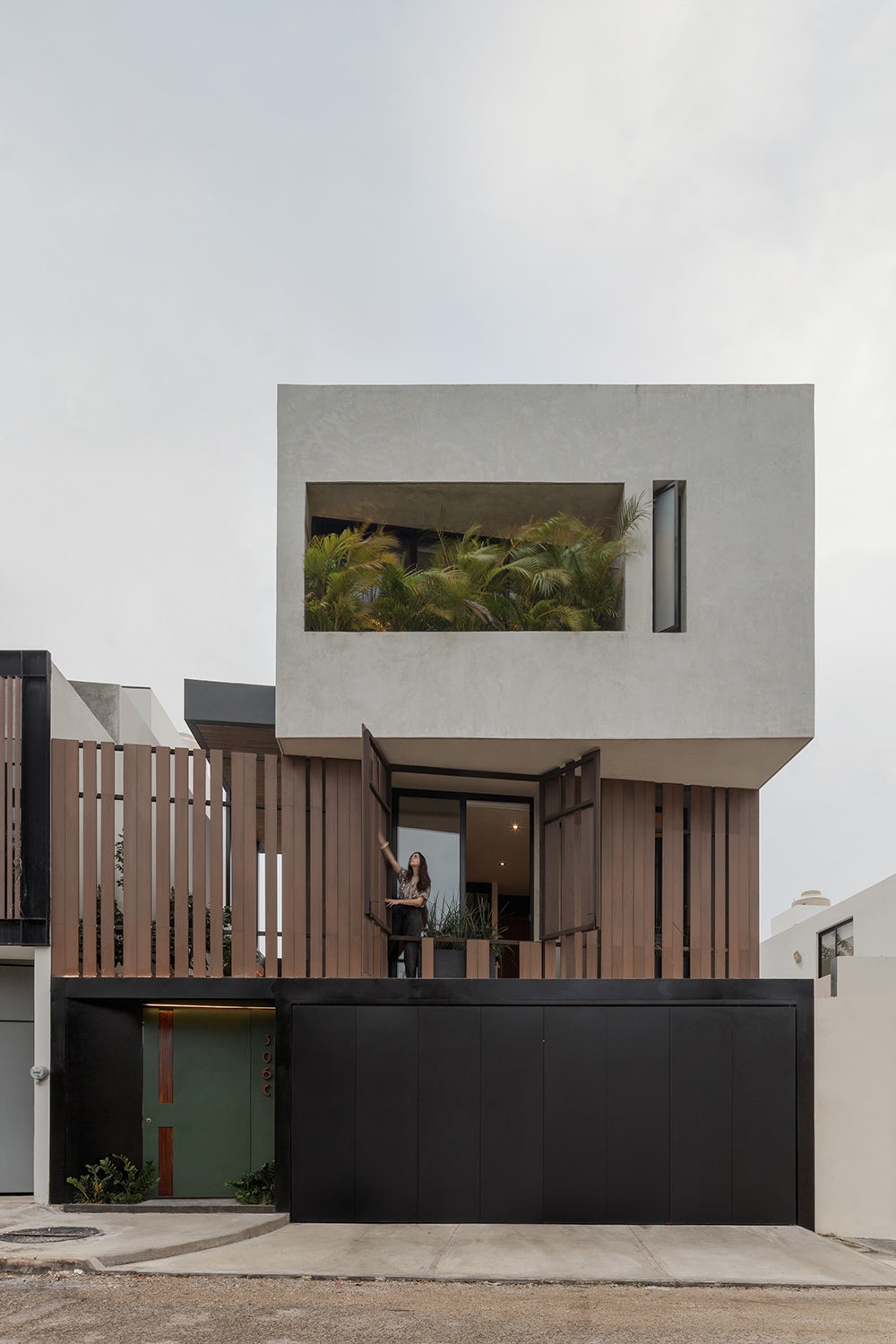 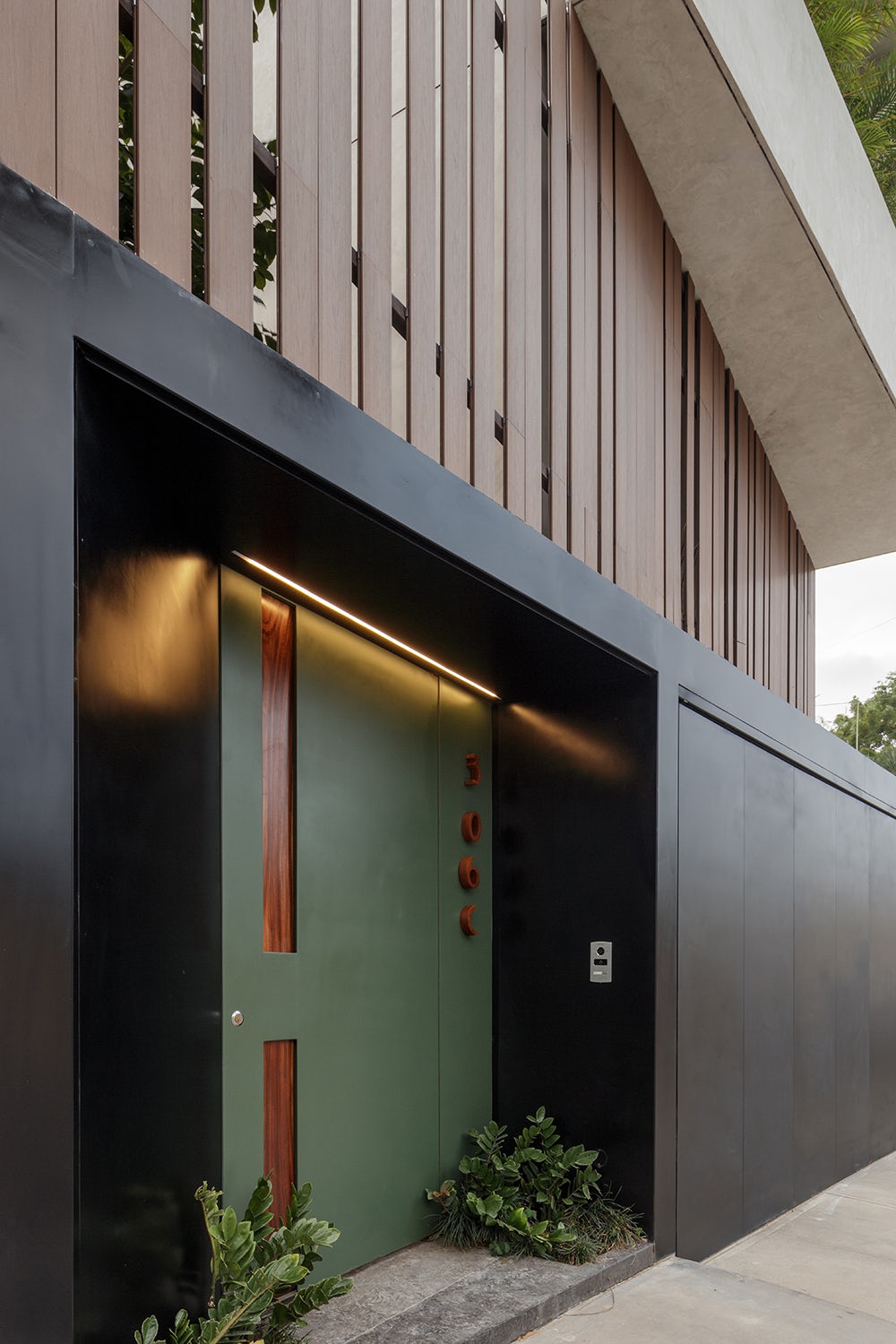 It’s their first house, therefore the spaces where planned based on their lifestyle and everyday activities. Going inside the concept, we looked for the most possible verticality for the project to create spaces of indoor-outdoor coexistence and divide the program by levels, allowing different environments. The house consists of 3 levels of housing and a basement level for cellar and services taking advantage of the conditions of the land. On the ground floor are the parking, services and the living area along with the pool, an element that was sought from the beginning since we live in a place where the weather is very hot most of the year. 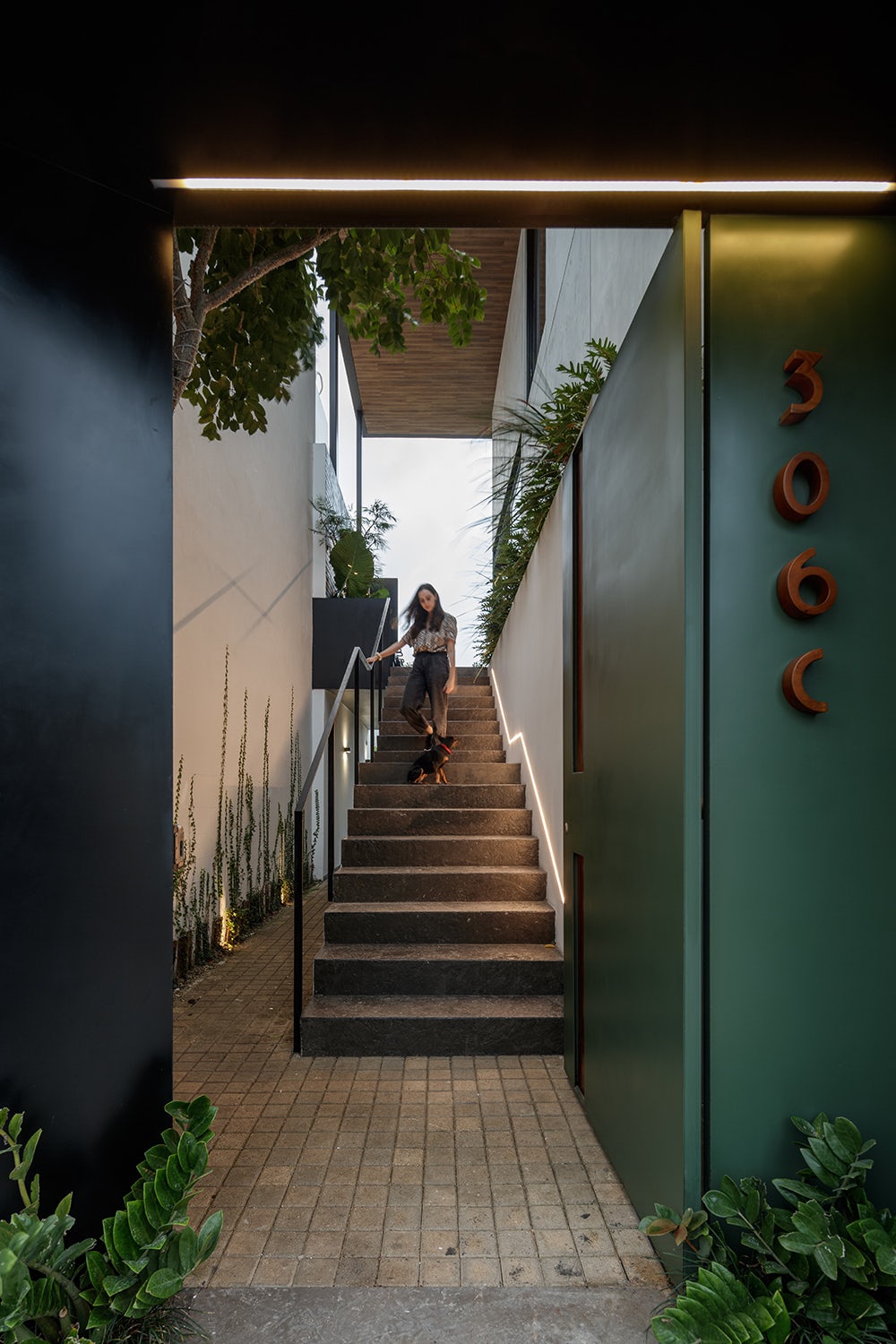 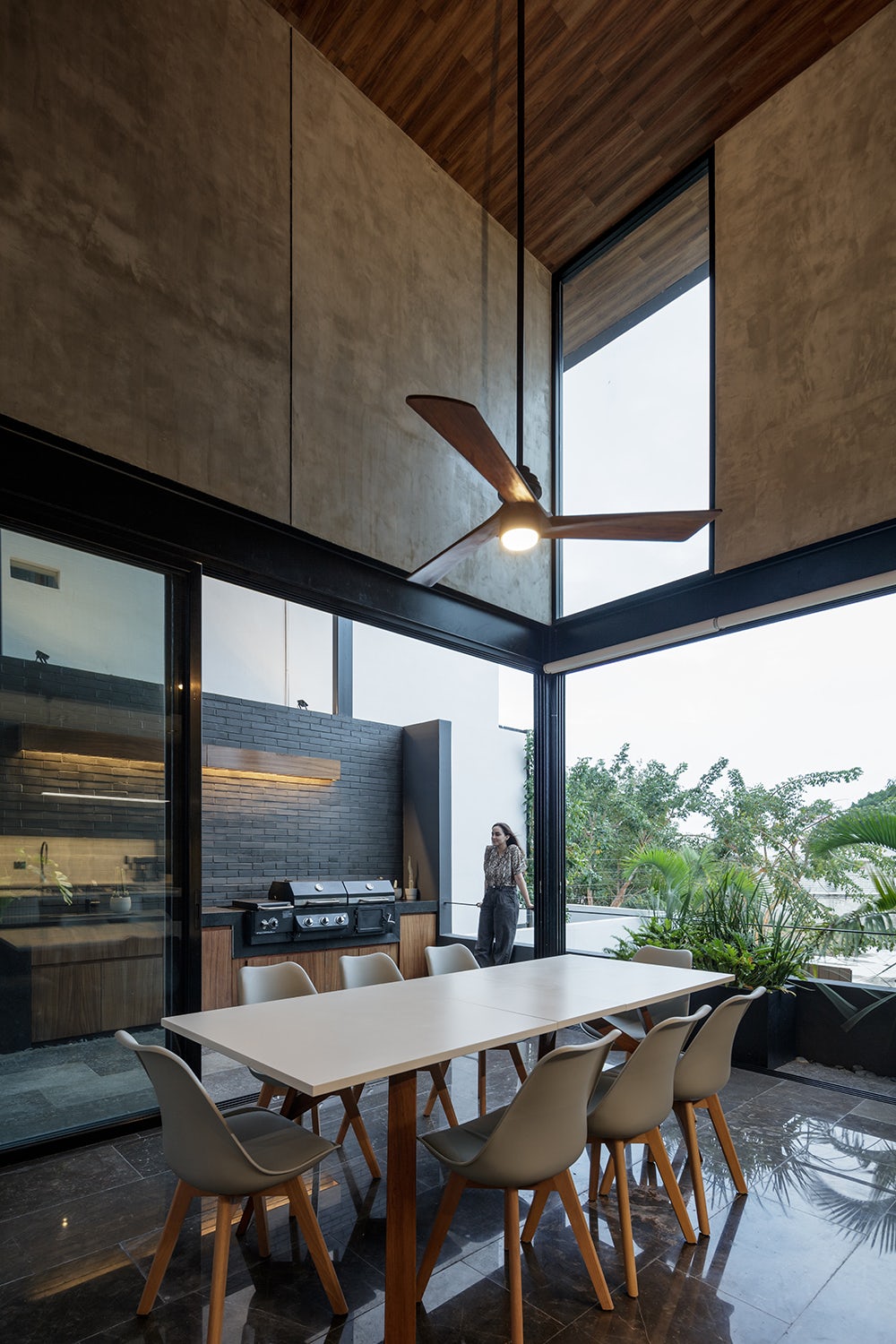 This area was projected to be on this level to privatize the space and that it works independently from the house, even when it’s still connected inside through the central core of the stairs. Opening the door to the street, a hierarchical stair shows the access to the house, taking you to a double-height hallway, that works at the same time as a social terrace to go to the heart of the house, that are the kitchen and the dining room. 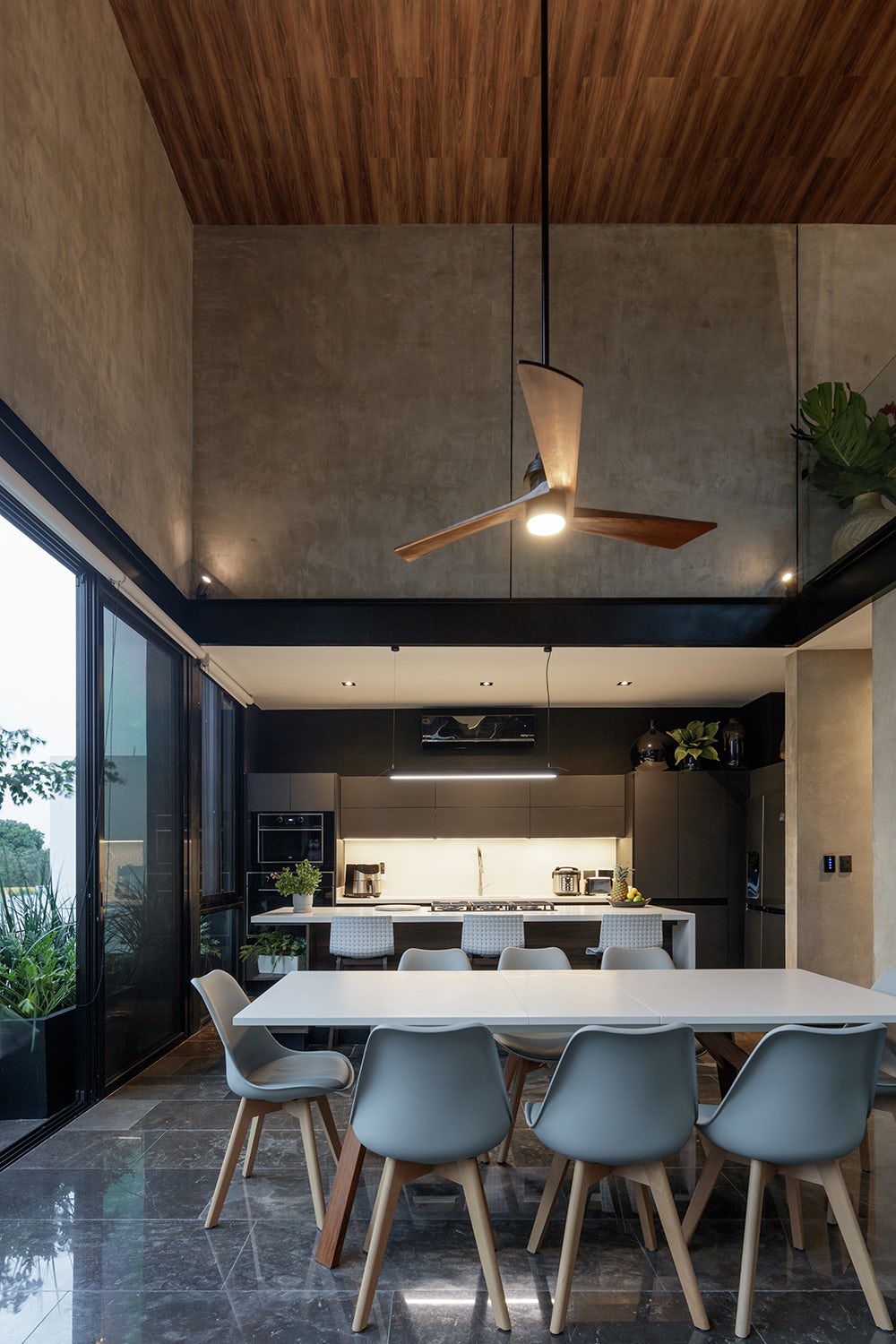 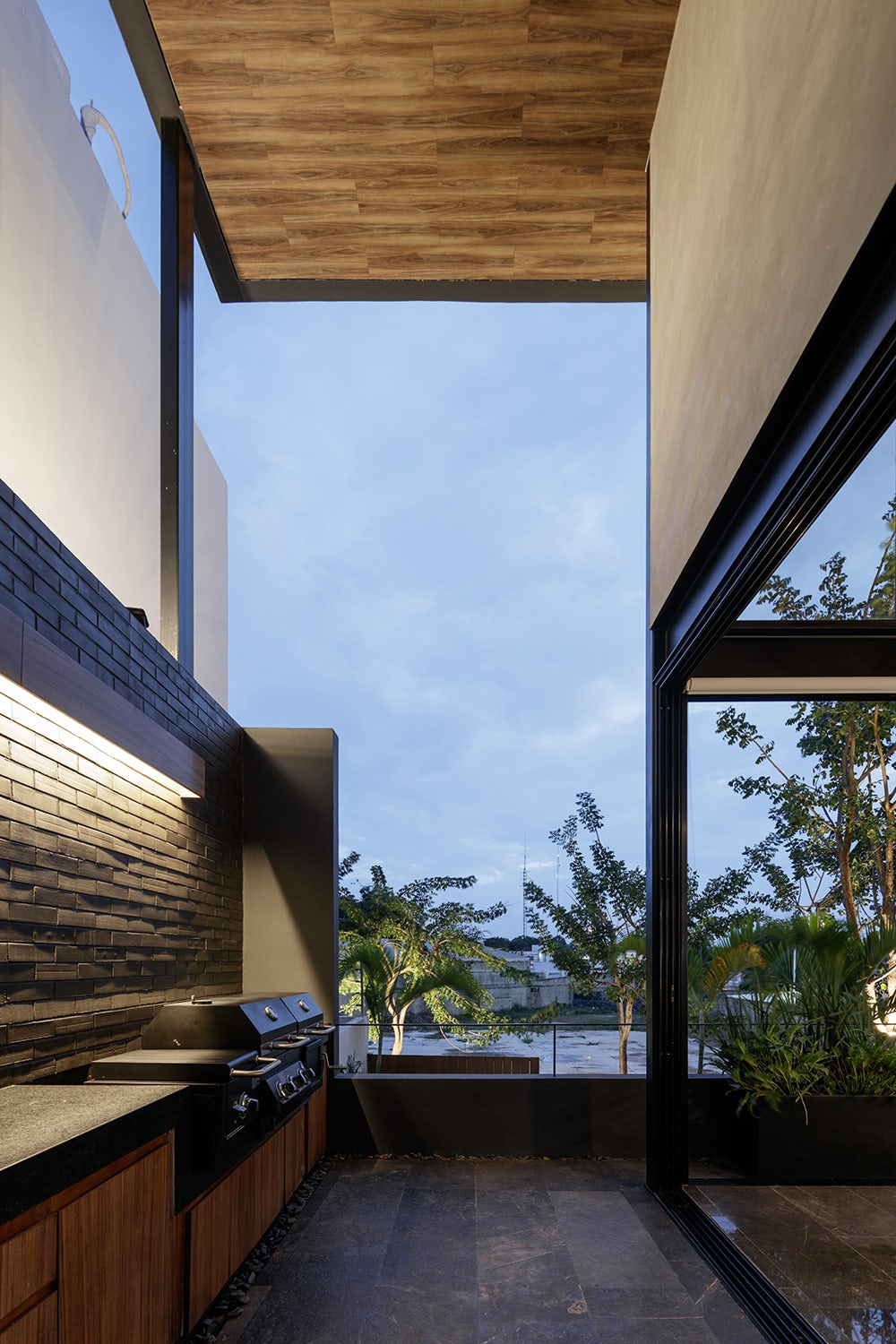 By having the daily living spaces on the first floor, the whole house revolves around these areas. By having sliding doors on both sides in a square shape, an openness is sought to integrate all the space with lots of light and where the free north-south wind crosses.On this floor are also a guest bathroom and a guest room with its own bathroom. On the second floor, or third level, we placed the main bedroom, a priority and large space, with a walk-in closet and bathroom that cross an axis of the house from north to south. For the arrangement of spaces, the house has double heights since the lot is small and it helps the richness of space and ventilation. 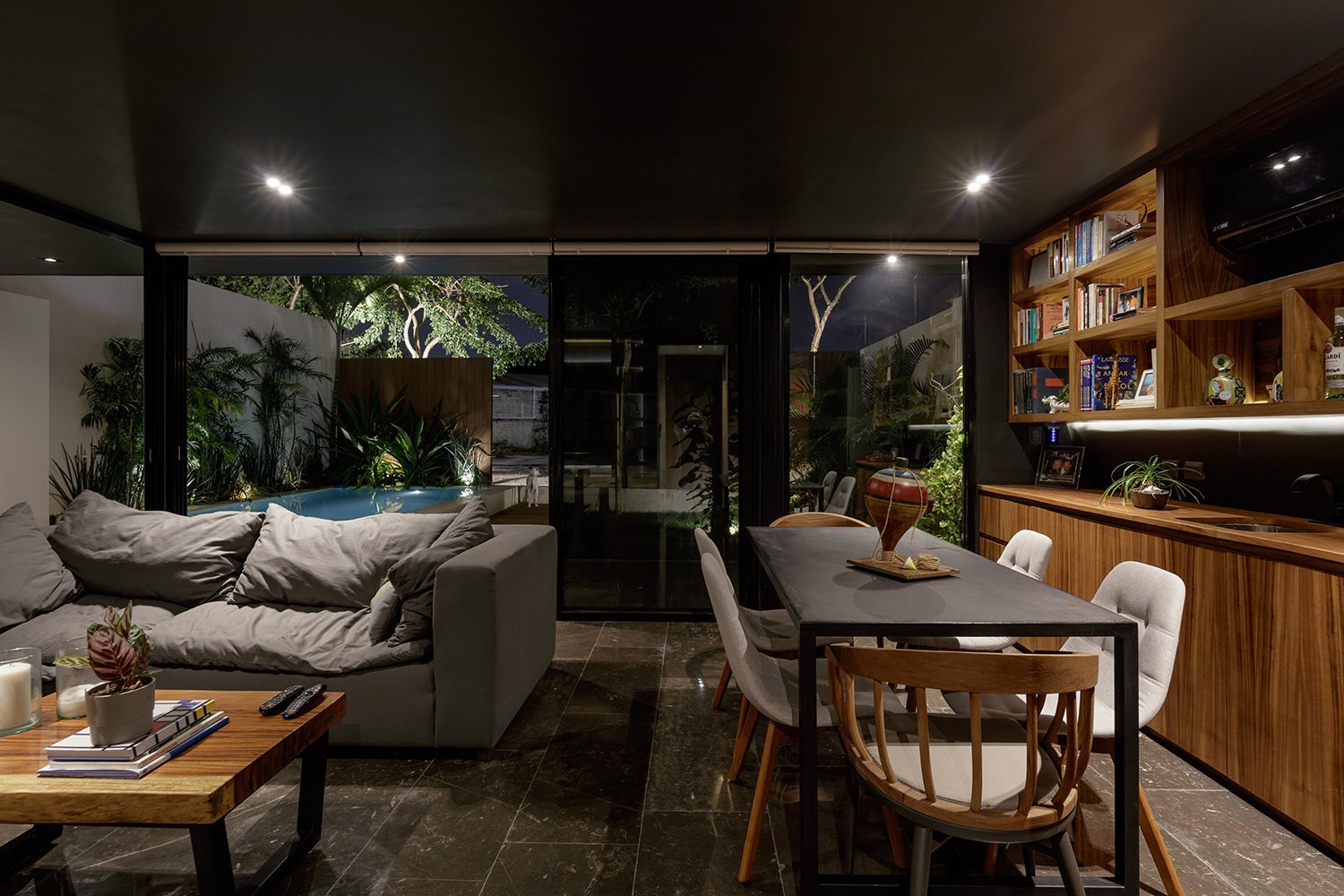 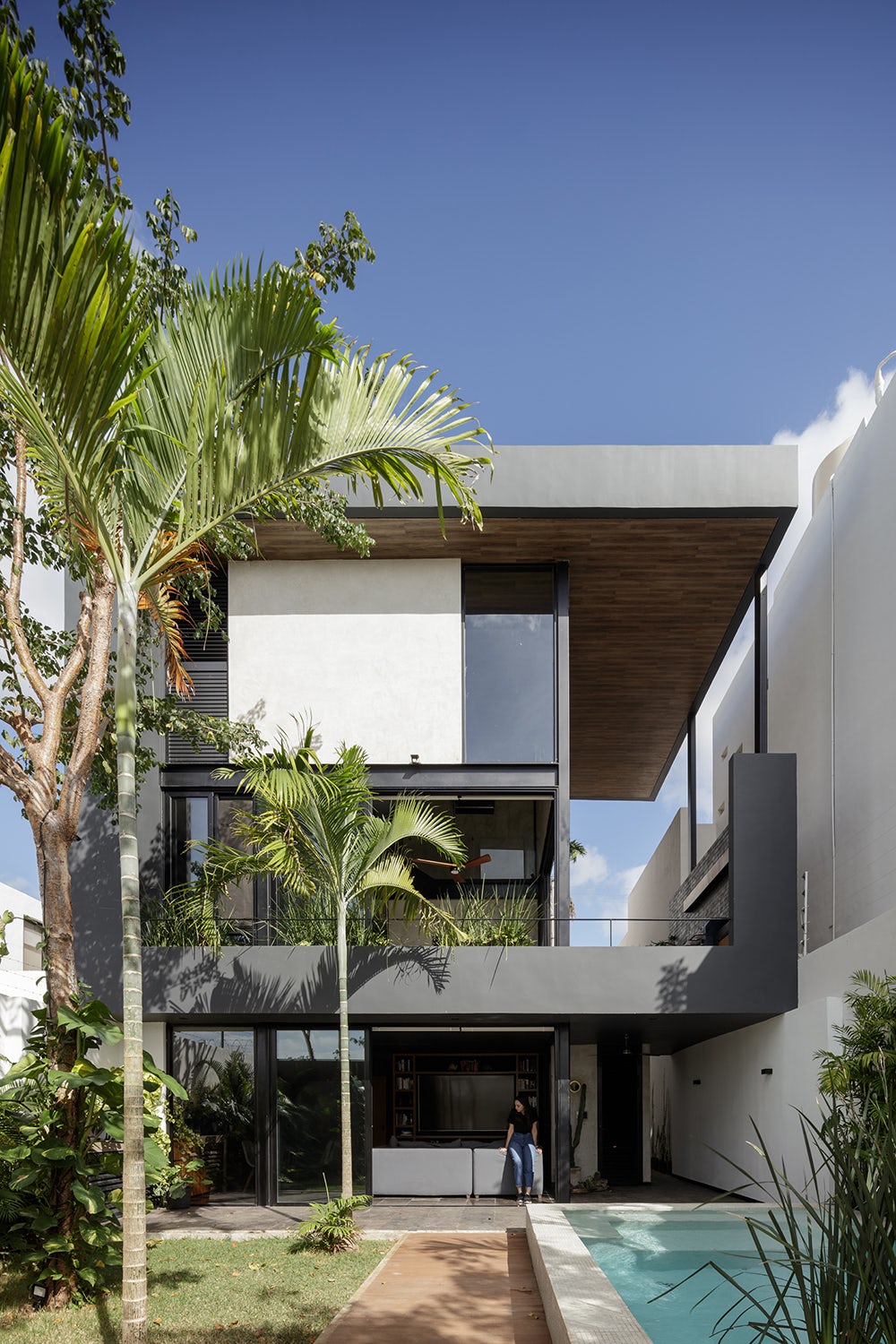 The core of the stairs is on the same axis to have all the interior access of the house and that visitors can go inside using the main stairs to the interior. Visually we wanted the north facade to be segmented in response to the architectural plan, closed but with transparencies that allow the flow of wind, and with dark tones and a mix of grays, allowing the sun to play an important role in the clarity and shadows. 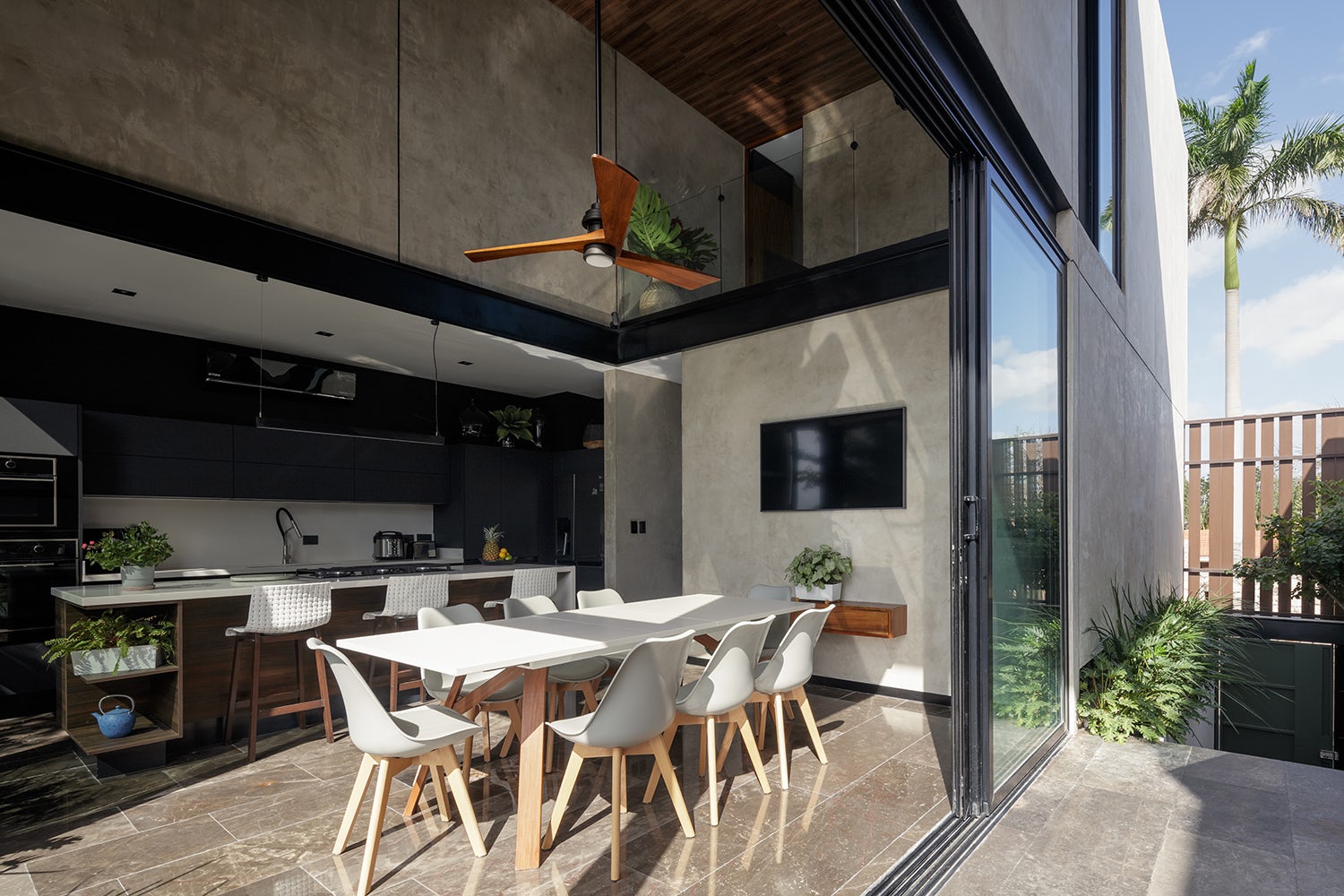 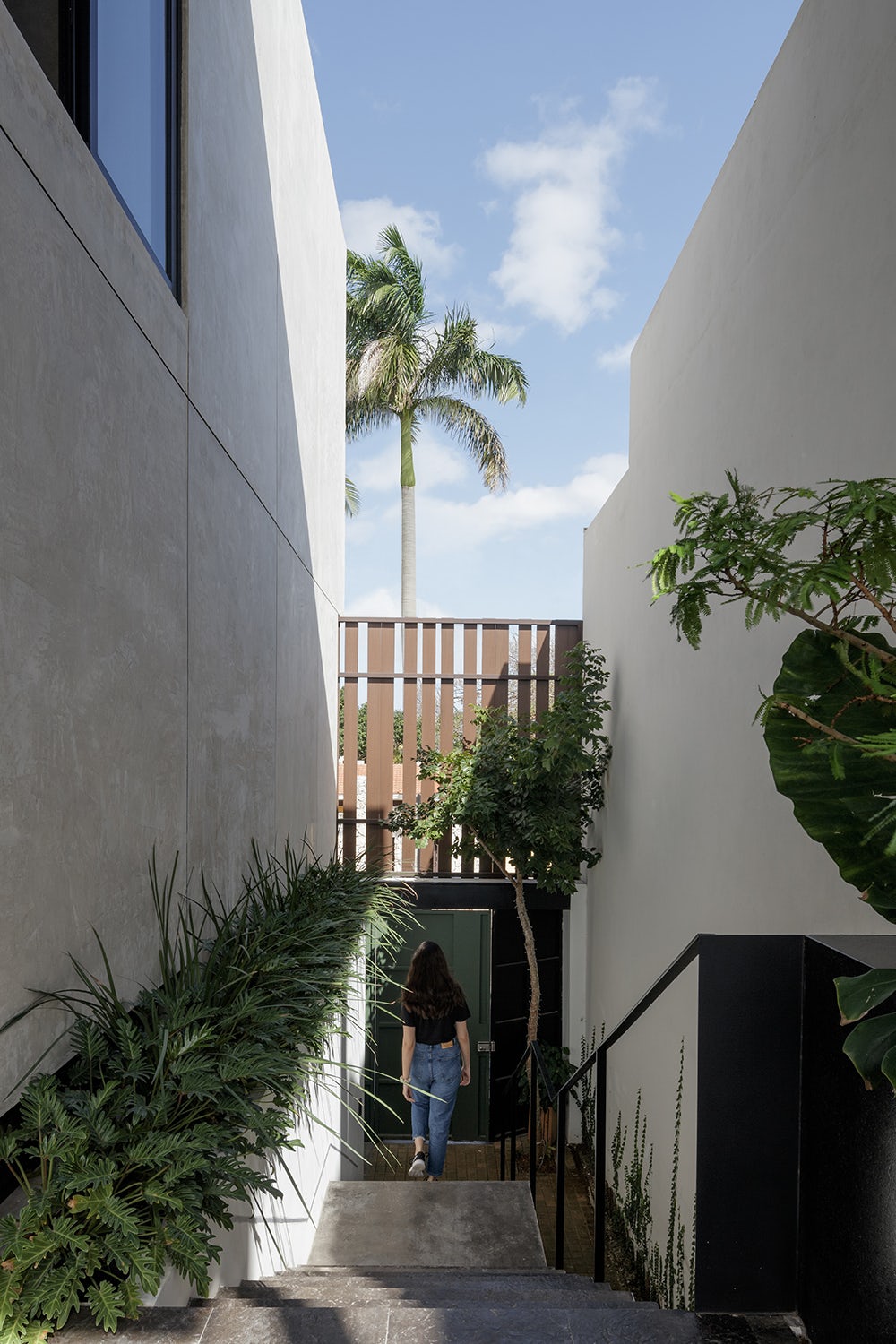 The south facade is a much more open element towards the patio, so it reads as a very transparent volume and it has views to the existing vegetation. 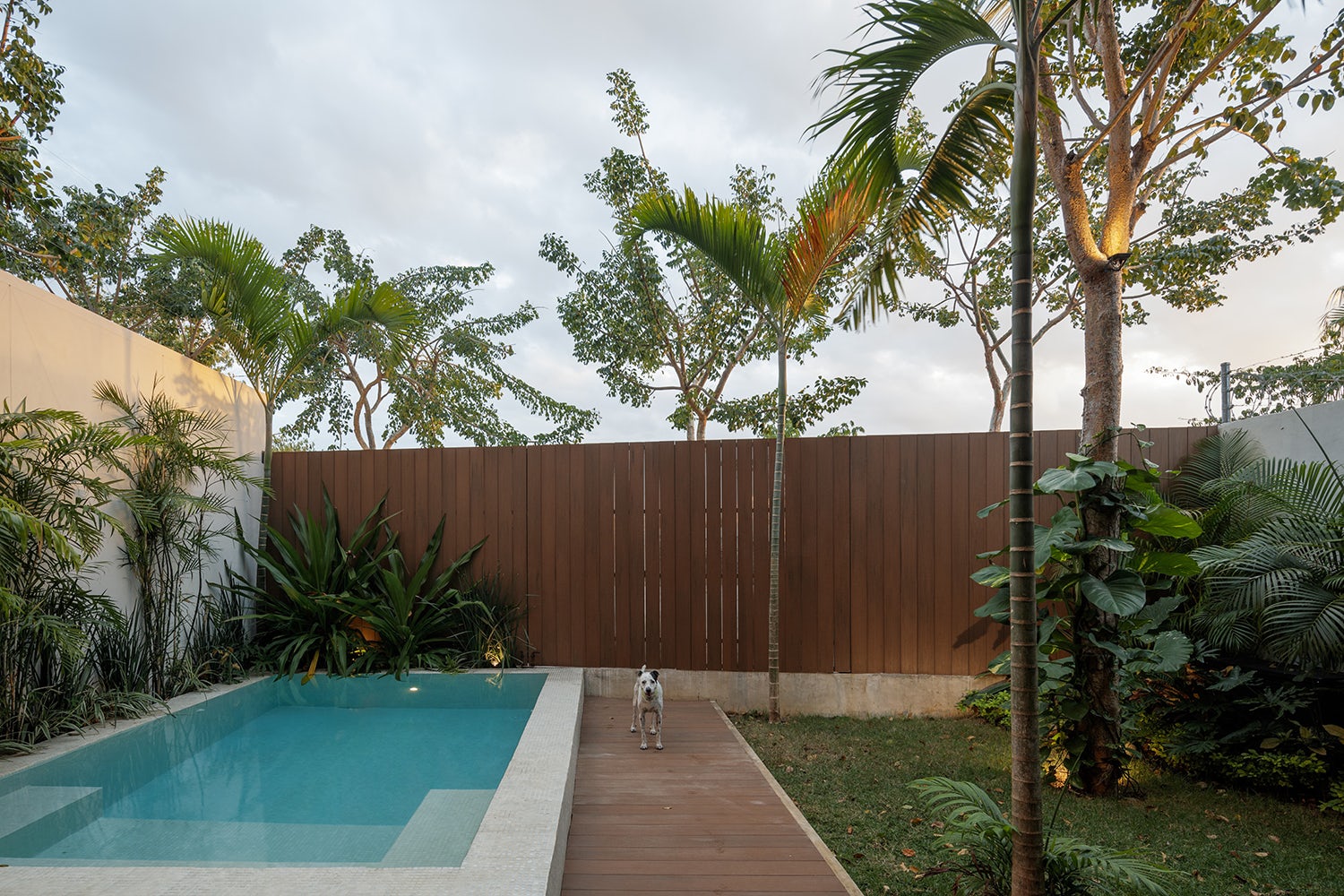 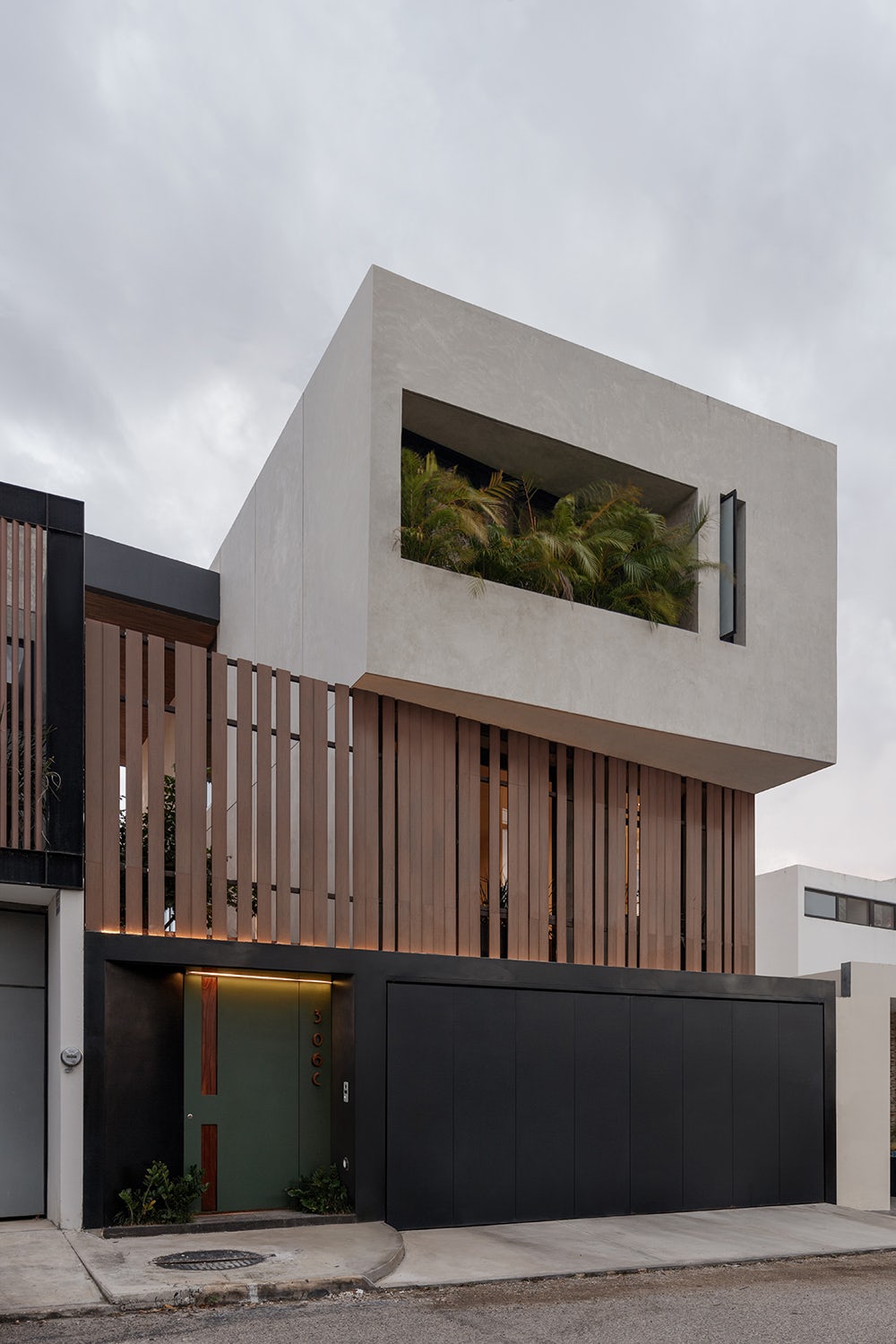 Text description provided by the architects. Harbour Plaza embodies a ‘vertical community’ typology that has transformed a commercial site near the Toronto waterfront, formerly...

Lior Schnabel is the Managing Partner of Precise, a company that provides financial management and control services for architectural and engineering firms across the...

Coal Burning BoJo Demands the World “Grow Up” – Watts Up With That?