Control Supercars will still be adjustable

Control Supercars will still be adjustable 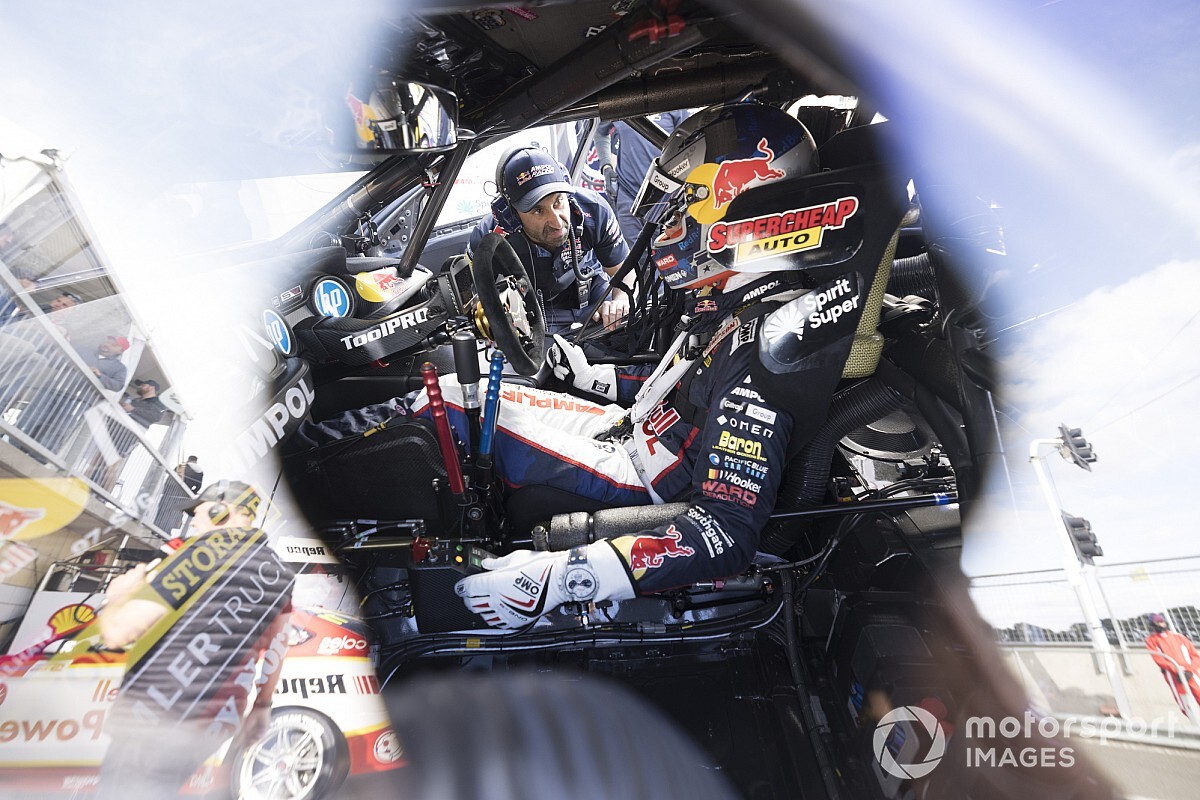 Supercars will undergo a major technical shift at some point next season with the introduction of what it slated as a cheaper, more accessible and highly paratised Gen3 formula.

While the current Gen2 carry a significant amount of control componentry, including the rear suspension, the Gen3 cars will effectively be controlled from top to bottom.

The biggest change is a move to control front uprights, that having been one of the final pillars of development left for teams to exploit.

That follows a move to a control damper package last season.

The move away from any individual development capacity has led to concerns from drivers that the cars will all have identical strengths and racing product will suffer as a result.

But Burgess isn’t worried about the so-called Carrera Cup effect, the category’s technical boss confident that the set-up range will wide enough for the best engineers and drivers to make the difference.

“The only things that will be different [between the cars] will be body shape and the engine,” he said.

“Everything will be controlled for them. The only thing the teams will need to worry about is what stickers they put on the outside of the thing. Apart from that, it will be a control car.

“It will be a very adjustable control car – we don’t want to go down the route where everyone’s got exactly the same thing.

“What we did with the rear suspension for Car of the Future when we made that a control component, we’re doing exactly the same on the front of the car. But it’s very adjustable, like the rear of the car is. Because we want teams to be able to do a good job or a bad job.

“We still want people to go to a racetrack and it’s going to be the best team, driver, engineer combination of that will come out on top. But equally, we want all the small teams to know that they’ve got exactly the same as the big teams have got, or the successful teams, and they’ve all got the same chances.

“It will create a very level playing field and it will be down to the teams. It won’t be an engineering or a financial race to go and buy an advantage that one team can have over another team. Everyone will have the same equipment.”

Burgess also moved to allay suspicions that one team, namely Triple Eight, will be responsible for building all of the cars.

He says teams will have the opportunity to build their own cars from the ground up if they like, but can equally become customers of a bigger team if that makes more financial sense.

“The car is far more of a control car than we’ve ever seen in the past, which is a good thing, but they’re not coming out of one place,” he explained.

“This will be like a jigsaw puzzle. Everything will be designed for you. And there will be single source suppliers of lots of components, [but] that will only happen if it’s the right financial outcome for everybody.

“Anyone can go and put this car together or, a small team that doesn’t have the manpower or resources to be building its cars, can equally go to a Tickford or a [Dick Johnson Racing] or a Triple Eight or go anywhere and actually get those guys to put it together.

“But what they’re putting together is exactly the same as any other team will be able to put together.”

Testing for the prototype Gen3 cars is set to begin in late August this year, while an exact competitive introduction date, beyond at some point in 2022, is yet to be confirmed.