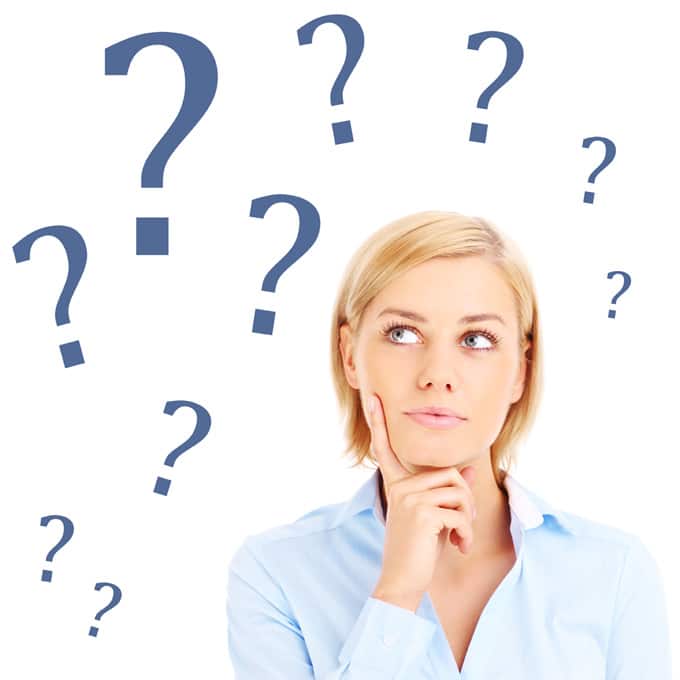 This to me is the most basic question: If European countries – who have examined the same research – set their safe exposure levels for microwave (RF) radiation at 0.1% -1% of ours – how can this be okay for us long-term and especially for our children??

Again, The Bioinitiative Report – dismissed by Health Canada as not being accepted by “the international scientific community” – was the very study on which the European Parliament based their 2008 resolution to take a “Precautionary Approach” and set stricter electromagnetic waves exposure limits in its 27 Member countries. The European Parliament adopted that resolution almost unanimously, by 522 votes to 16!

So, once again, we need to get active and force our governments to change legal limits for microwave radiation exposure – from cell phones, WiFi, children’s games (Wii, playstation, x-box, nintendo, etc.). In the meantime, we can do a number of things to reduce our radiation exposure, or at least give ourselves a safe place to sleep and regenerate every night – to repair the damage. ESPECIALLY for our kids, pregnant women, or people already battling illness or impaired immune systems.

In my next article, I’ll share with you my review of radiation testing meters, so you can figure out what you and your kids are being exposed to in your daily environment – work, home, school, friends’ houses, etc.

NOTE: If you have a chronic illness, you need to reduce your electromagnetic radiation exposure wherever possible to give your body a space to heal – especially at night while you sleep. Famous neurosurgeon, Dr. Charlie Teo, says he does not put his cell phone to his head or carry it on his body. He may say a quick hello inside, then he carries the cell phone outside, puts it down and speaks on speakerphone.

So here are some easy adjustments you can make right away to reduce your radiation exposure levels:

Implement these 5 easy fixes and watch everyone in your house start sleeping better. If you’re not ready to get rid of wireless devices (like WiFi or cordless phones) at least unplug them from the wall (turning them off is not enough) while you sleep. Oh yes, and unplug any electrical devices in your bedroom before sleep as well – to reduce the electrical currents. Remember, all your cells communicate electrically and your body has its own electromagnetic field and balance to maintain.

Dairy-Based vs. Non-Dairy Acidophilus | Listen To Your Gut

This video is all about dairy-based vs. non-dairy probiotics. Join me and Natasha Trenev, founder of Natren, as we continue to answer probiotic-related...