Dutch government event ban does not apply to F1 GP yet

Dutch government event ban does not apply to F1 GP yet


Jul.27 – Dutch F1 GP organisers are continuing to fend off the doubters and push ahead with preparations for a full house of 105,000 spectators per day in early September.

That is despite the fact that government authorities, concerned about rising covid numbers, have now reiterated the widespread ban on multi-day festivals until at least September 1.

“The Dutch F1 GP is a sporting event, and therefore does not fall under the regulation of multi-day music festivals,” a spokesperson for the Zandvoort race organisers told De Limburger.

“As an organiser, we rely on the rules and conditions that the national government sets for us,” the official clarified. 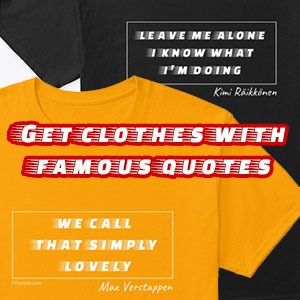 “But we assume that the current government measures will have the desired effect and that the same measures can be released after August 13 for professionally-organised sporting events.”

A further government update on the matter is reportedly expected in mid-August.