Elsa in the Making .. 97L Now at 80% Cruising into the GOM … Cuba? Then Florida and GOM Need to Watch

Elsa in the Making .. 97L Now at 80% Cruising into the GOM … Cuba? Then Florida and GOM Need to Watch

Definitely gets the name Elsa……

Long term …where does it pull North? 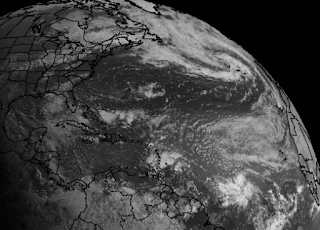 The lead wave is 95L the old huge wave.

The one that wet up the atmosphere for 97L

This is how pairs of waves work in tandem often.

The big star shaped wave is …the star of the show. 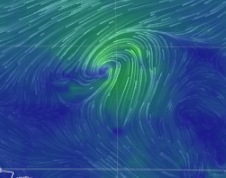 Where 95L had a big broad center.

97L is tightening up fast. 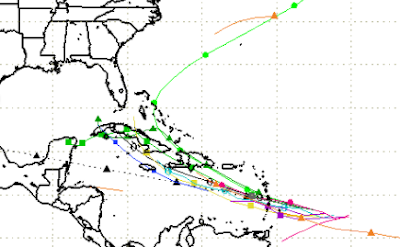 Models change from run to run.

The Islands are in for a blow.

I’ll update at some point later. Going to the beach today with my daughter who is in town visiting. Watching the wave but in truth Elsa will show us what she is going to do.

How strong does she get?

Those answers are down the road but the one answer we have today is… this is most likely Elsa and sooner rather than later at the rate it’s going. Waves that barrel through Saharan Dust need to be watched carefully.