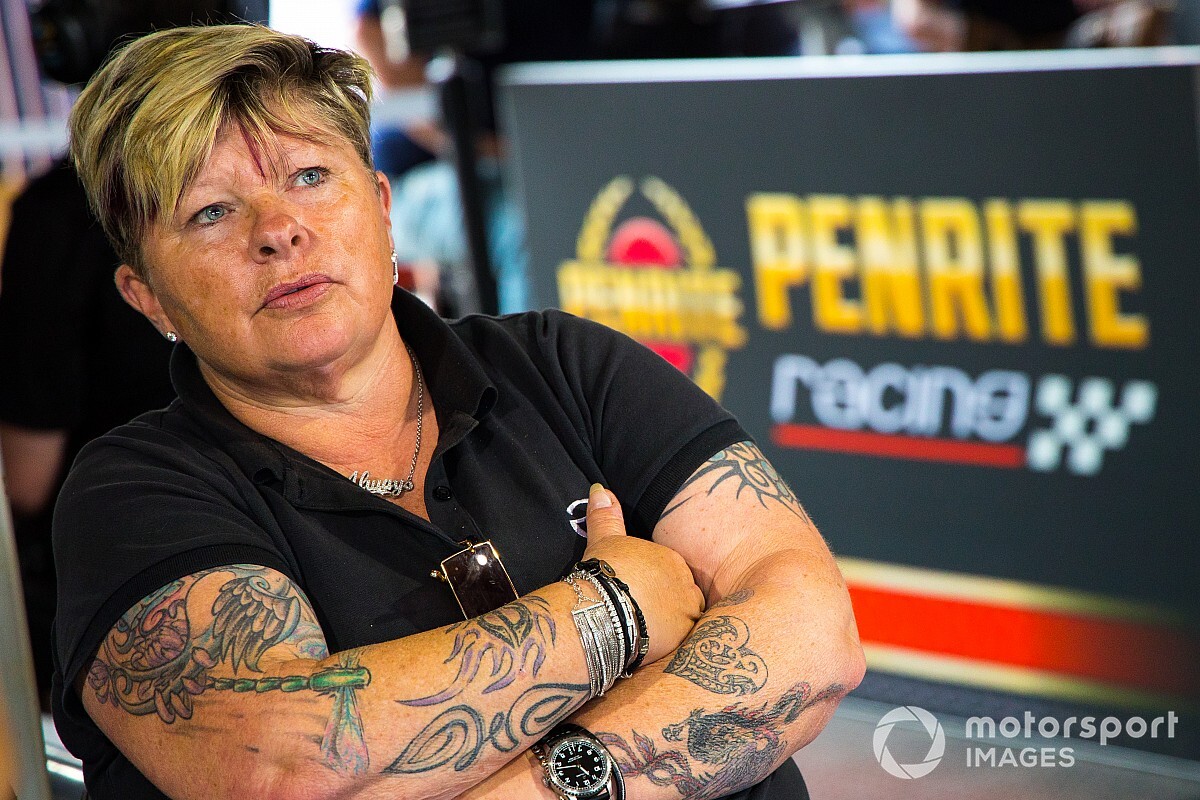 The team was one of six Melbourne-based squads that began a mass exodus from Victoria yesterday to ensure that this month’s Darwin Triple Crown can go ahead as planned.

Those six teams will spend two weeks in New South Wales, the most open state to Victorians amid a COVID-19 outbreak in the southern state, before crossing the Northern Territory border right before the Darwin event.

The idea of the border run was first floated last Wednesday, even before the Winton SuperSprint was postponed, however initially there was hesitancy from a number of teams to leave their base.

That hesitancy was driven by the 100-plus day road trip that the Victorian teams were forced into taking last year to deal with a similar, although significantly larger, outbreak.

According to sources Erebus was the most vocal opponent, only agreeing to the plan over the weekend and even then only on the promise that the team will be able to return to Melbourne after Darwin.

Klimenko has this morning taken to social media to confirm that she, not Erebus CEO Barry Ryan, led the calls to stay home, a stance she is happy to defend.

“Let’s just get this straight once and for all,” she wrote. “Last year I, and no one else, made a promise that my team would not go through what they went through in 2020.

“We had crew who had to leave their wives with small kids to go through the lockdown on their own. The list is long, but they were not there, families were torn apart, children left with relatives, older parents not seen for over a 100 days, animals were left alone, mortgages had to be paid. The list goes on and on.

“So when some idiot says that we should just drop everything for the good of the sport, I see red. I love my sport, but there is a duty of care that comes from having a team with you.

“And this year it was me consulting with Barry, and no one else, that said no to running the border.

“So all those out there who think we should drop everything and run for the good of the sport, leave your home, leave your wives and children, your parents, everything you know for 100 days and then tell me if you want to do it again.

“Think of the big picture. Just think bread and circuses.

“The only reason I and Barry agreed to Darwin is that we were promised that it is a one time thing, and everyone will go straight home after.

“I know the sport is important and that we all do whatever we can to get out there. And Erebus will, but not at the cost of the team.

“Love me, hate me, but I will stick to my promise.”

The Darwin Triple Crown is set to take place between June 18-20.

The Supercars powerhouse will sport the unique colours in the Top End as part of its support of the Racing Together programme....