Everton have been in need of an addition at right back for some time with Seamus Coleman reaching the latter years of his career and dropping off in output.

Last season saw French defender Djibril Sidibé join on loan from Monaco but the club decided not to pursue a permanent deal.

Max Aarons had been a touted name but Phil Kirkbride of the Liverpool Echo has suggested he doesn’t ‘fit the profile’ of what the club is wanting.

“The feedback recently was that he doesn’t fit the profile of player Everton are looking at,” he said. “But, it’s very early and the transfer market changes so quickly.

“People at the club like (Tariq) Lamptey while Everton have tried to sign (Diogo) Dalot in the past two summer windows but failed.”

Lamptey has just signed a new deal with Brighton and would likely cost a significant fee.

Whereas Dalot is surplus to requirements at Manchester United and has spent a successful season on loan with AC Milan.

Demiral on the radar

However, one defensive player growing in interest is that of Merih Demiral.

Calcio Mercato reporter Daniele Longo has said that the Toffees are preparing a 25-30 million offer for the Turkish defender.

Starting life in Italy with Sassuolo, he was quickly identified as a possible long-term successor to the Italian greats which have been at the heart of the Juve defence.

However, similar to Daniele Rugani, he has struggled for regular game time and could be tempted by consistent minutes at a club like Everton.

The Ancelotti factor is also huge for this type of move which helped the likes of James Rodriguez to the club.

The story is set to play out over the next couple weeks it appears. 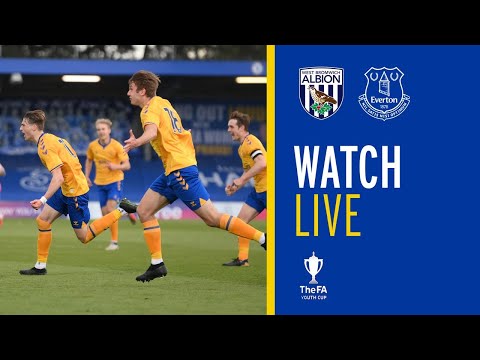 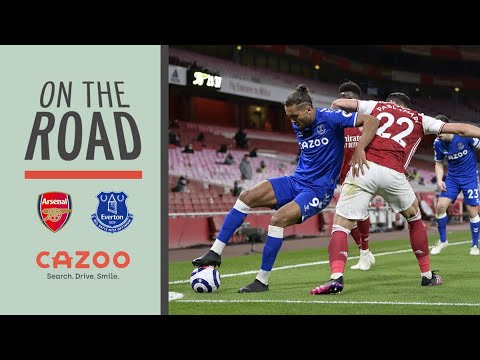 BIG WIN AT THE EMIRATES! | ON THE ROAD: ARSENAL V EVERTON

'Who does that?' – Fans react to Euro moments

Our Euro reps react to their best and most treasured moments, from Wayne Rooney bursting onto the scene in 2004 to Wales' shock...