F1 income continues to recover as spectators return to races

F1 income continues to recover as spectators return to races


However income was still significantly lower than during the same period in the last “normal” season in 2019 as most races continued to be run without spectators in the first part of this year.

However that was far below the $620m achieved in 2019, when seven races were also run from April to June.

Last year the 10 F1 teams received no income from F1 in the second quarter, and for much of the period they were on shutdown.

However this year they shared income of $308m between them, although that figure was still less than the $335m logged in 2019.

Income is expected to be further boosted in the July-September period by the increased presence of fans and corporate hospitality as the season progresses. 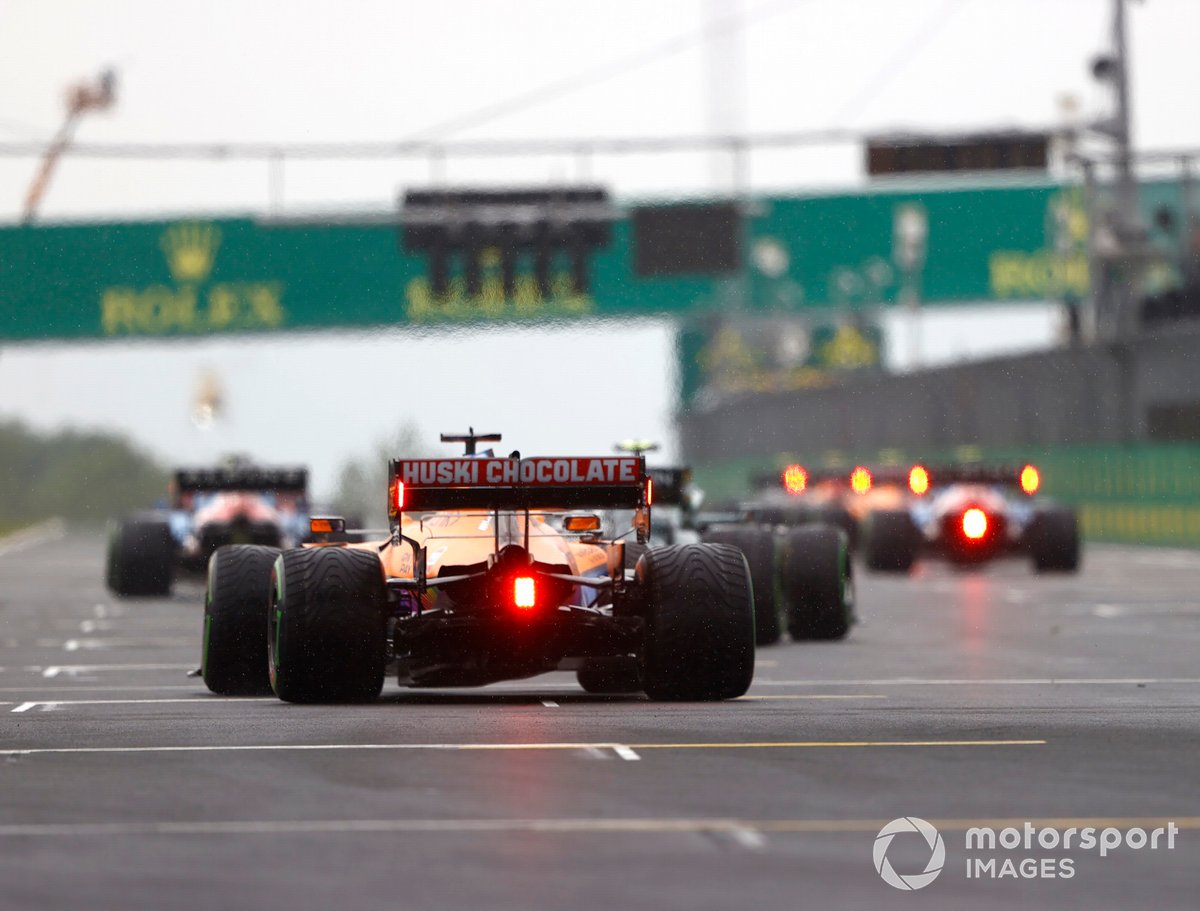 “Fan attendance continues to be assessed by relevant government authorities on a race-by-race basis.

“A very limited number of fans were in attendance and there was no hospitality at races in the second quarter. While final decisions are pending for most upcoming events, fan capacity increased beginning in the third quarter and the hospitality resumed operations beginning with the Austrian Grand Prix on July 4.

“This was due to the recognition of race specific and season-based income with seven races held in the second quarter of 2021 compared to no races in the prior year period. Media rights fees also benefited from growth in F1 TV subscription revenue.”

Liberty Media CEO Greg Maffei made it clear that the company is pleased with the progress of its F1 division.

“Formula 1 is delivering across the board,” he said. “On the track, for our fans, teams, partners and investors, and [it] has done an impressive job steering through the 2021 calendar.”

Small Modular Reactors are needed in African countries – Watts Up With That?