The Red Bull driver has secured his second consecutive F1 pole position, and the sixth of his career, after converting his promising practice pace to see off Mercedes duo Valtteri Bottas and Lewis Hamilton.

Despite qualifying in second place, Bottas will start the Styrian GP from fifth on the grid due to a three-pace grid penalty which he picked up for spinning in the pitlane during FP2.

It means Hamilton is promoted on to the front row alongside polesitter Verstappen at the Red Bull Ring, with McLaren’s Lando Norris pushed up to third place after impressing in qualifying.

Red Bull’s Sergio Perez also profits from the penalty for Bottas to move up to fourth, with the Finn slotting into the front of the third row next to AlphaTauri’s Pierre Gasly.

But there was further qualifying frustration on the other side of the AlphaTauri garage, with F1 rookie Yuki Tsunoda given a three-place grid penalty for impeding Bottas during Q3. The penalty sees the Japanese driver drop from eighth to 11th place.

With Ferrari’s Charles Leclerc in seventh, Fernando Alonso moves up to eighth place for Alpine, with Aston Martin’s Lance Stroll up to ninth and the Williams of George Russell completing the top 10. 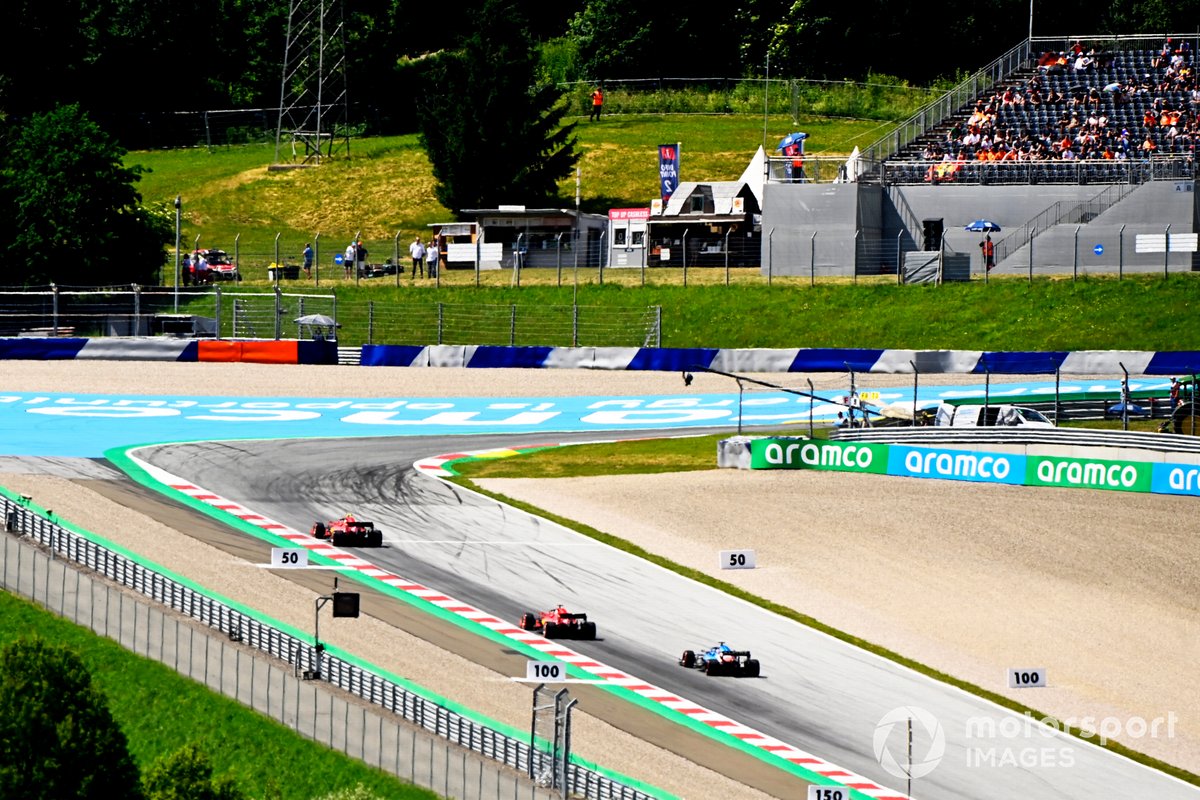 When is the F1 Styrian Grand Prix?

The eighth round of the 2021 F1 season, the Styrian GP at the Red Bull Ring in Spielberg, gets underway at 3pm local time (2pm BST) on Sunday 27th June.

How can I watch the Styrian GP?

In the United Kingdom, Sky Sports has exclusive live broadcasting rights of F1, with the Styrian GP race shown live on Sky Sports F1. Pre-race coverage will be starting at 12:30pm BST ahead of the race start at 2:00pm BST.

After the race Sky Sports F1’s live coverage continues to follow the post-race reaction from when the chequered flag is waved until 5:00pm BST.

Autosport is running a live text commentary for the Styrian GP. 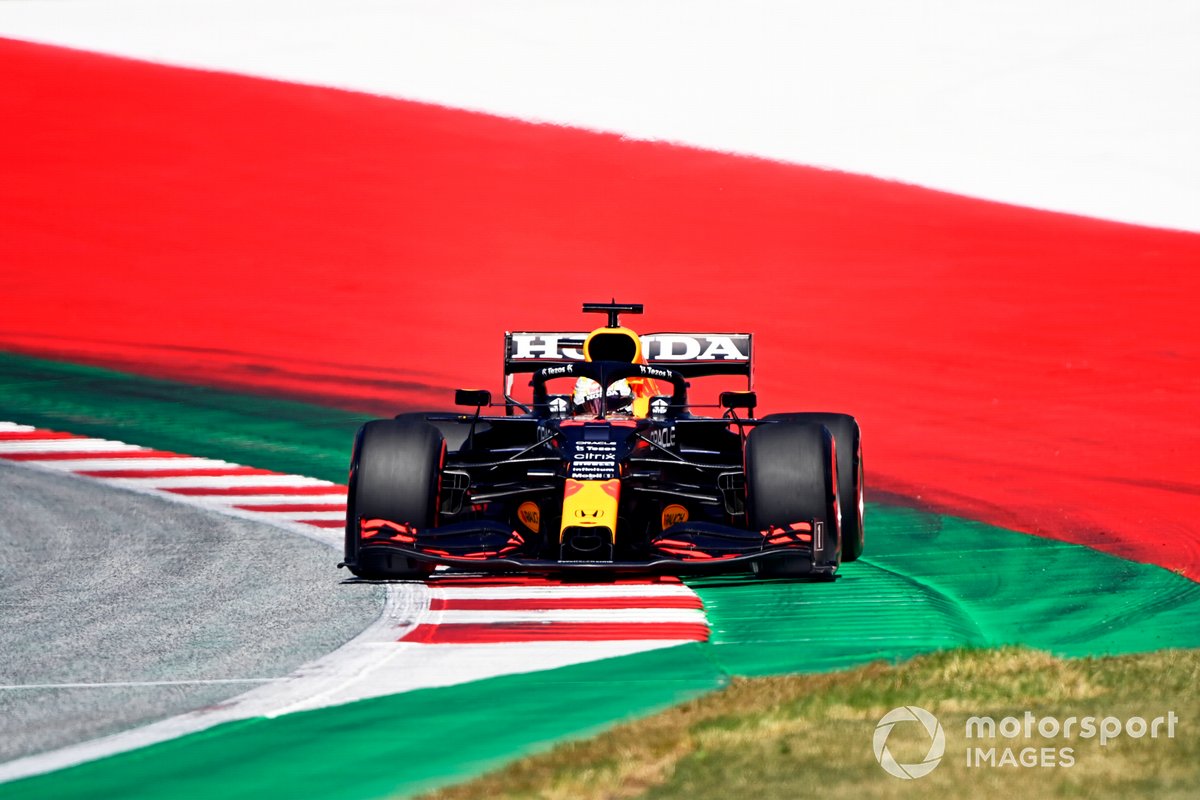 In the United Kingdom, Channel 4 is broadcasting highlights of the Styrian GP at 6:30pm BST on Sunday. The full programme will run for two-and-a-half hours, covering the pre-race, the race highlights and the initial post-race reaction to wrap up the major talking points of the race weekend.

Coverage of the Styrian GP will start at 2:00pm BST on BBC Radio 5 Live, available online, on DAB radio and the BBC Sounds app. 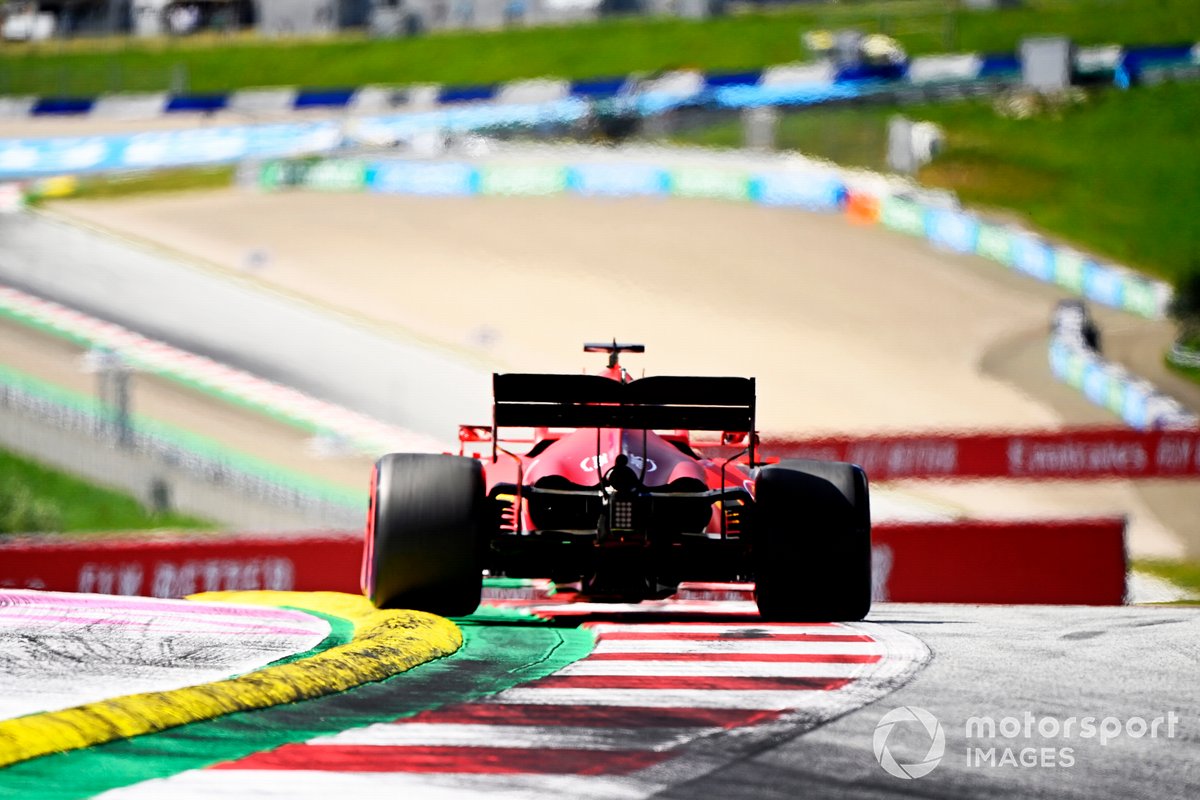 Weather forecast for the Styrian GP

Current weather forecasts predict hot and sunny conditions, with some cloudy building up over the afternoon and a possibility of rain before the race. The temperature is expected to be 29 degrees Celsius for the start of the race – about one degree warmer than the French GP.

How many laps is the Styrian GP?

The race is scheduled to complete 71 laps of the Red Bull Ring, covering a total race distance of 306.452km.

What is the Styrian Grand Prix?

Due to race postponements and cancellations, F1 bosses have tweaked the 2021 calendar amid the ongoing challenges caused by the COVID-19 pandemic.

After the cancellation of both the Canadian GP and Turkish GP – as well as the previous cancellations of the Chinese GP and Singapore GP plus the postponement of the Australian GP – F1 has reshuffled the calendar to accommodate a second race in Austria.

Last week’s French GP was moved forward by one week to make space for back-to-back Austrian races and both races at the Red Bull Ring will use the same format and schedule. 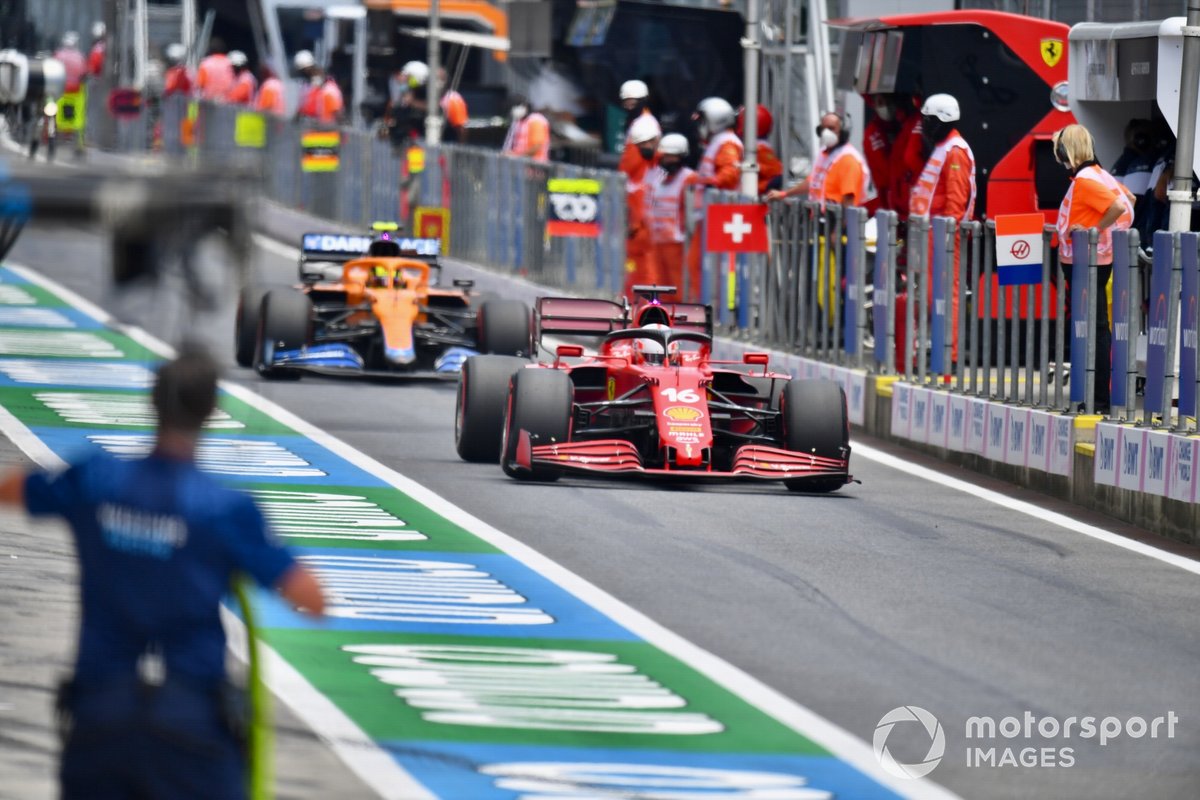 Why is it called the Styrian Grand Prix?

With each F1 grand prix requiring different names across a season, the series is familiar with using unusual race titles over the years, while it became a particular feature during the reshaped 2020 campaign.

Imola has hosted the Italian GP, the San Marino GP and the Emilia Romagna GP during its time on the F1 calendar, while other races have also been given unique names, such as Caesars Palace Grand Prix in Las Vegas.

In 2020, the Red Bull Ring host the first-ever Styrian GP when it ran the second race of its double-header – but for 2021 the races have swapped around to see the Styrian round, named after the region the circuit is located in, take place one week before the traditional Austrian GP.