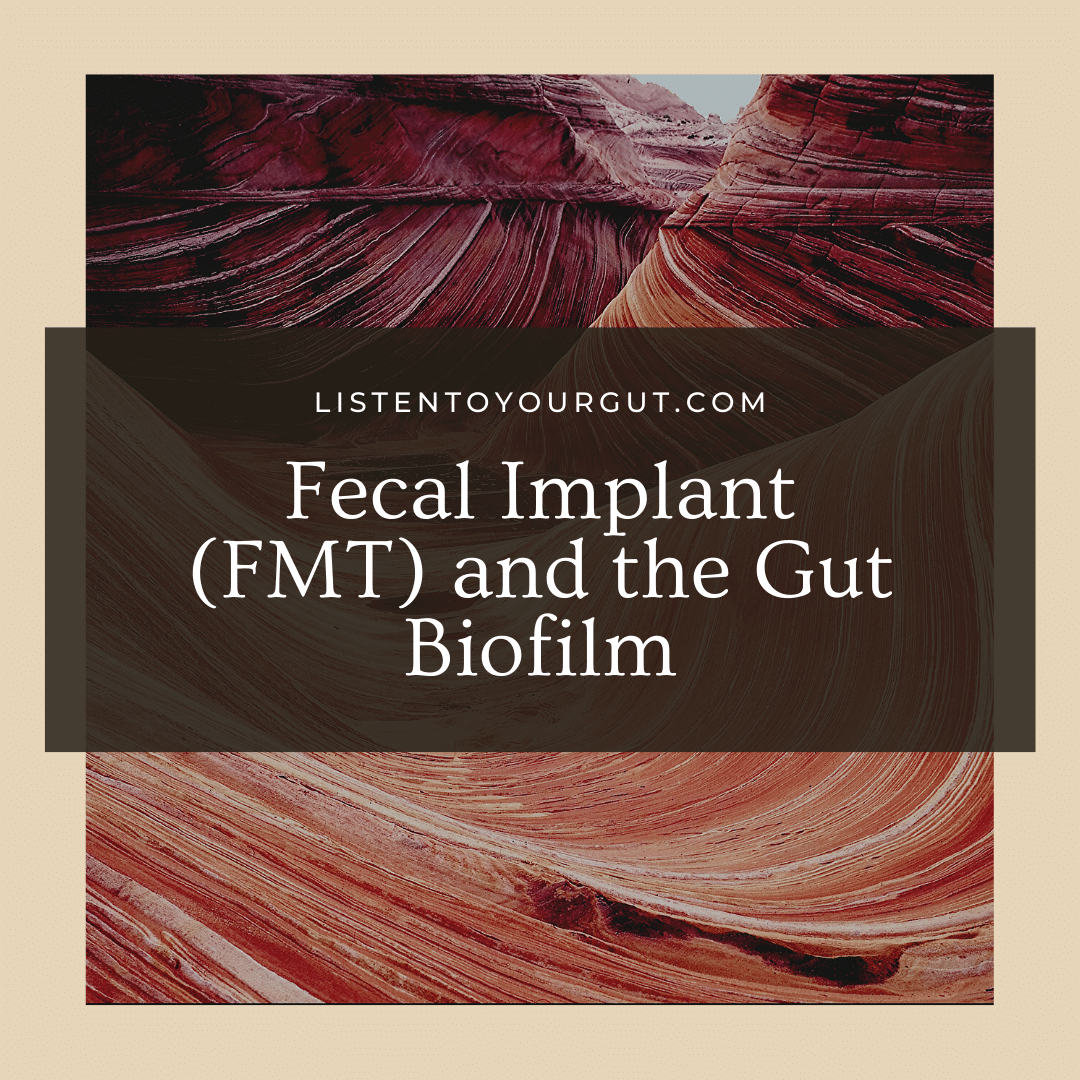 As fecal transplant, fecal infusion, fecal implant, or FMT (all different names for the same thing) grow in acceptability, and can often deliver miraculous results, more people with IBD or intestinal infection (like C. difficile) are giving this therapy a try.

If you haven’t heard of it, it’s basically taking poop from a healthy donor and inserting it into the colon of the afflicted person. The rationale is that a healthy human microbiota contains hundreds of species of beneficial organisms, so just taking a probiotic supplement isn’t going to be enough for people in extreme stages of gut disease.

However, what are the possible issues with fecal transplant?

The first thing I have to say, is the same thing I say in my books… people have got to stop looking for the magic pill. For the one solution, the one cure, the one remedy. If your gut imbalance has progressed to a serious or chronic condition, there is just not going to be one drug/herb/procedure/therapy that will heal all the layers of your dis-ease.

The gut biofilm is a component that’s often misunderstood (the same way most people don’t understand the difference between microbiota and microbiome) so here’s a great description from Dr. Chris Kresser (I recommend you read his entire article):

“While planktonic bacteria can become antibiotic resistant through gene mutations, a biofilm is often antibiotic resistant for many reasons—physical, chemical, and genetic. Treating illnesses associated with biofilms using antibiotics is an uphill battle. For example, in patients suffering from IBD, antibiotics appear initially to work, only to be followed by a “rebound,” where the symptoms again flare up, presumably due to bacteria evading the antibiotic within a biofilm.”

*Note that in Kresser’s article, he lists oregano oil as one of the solutions to the biofilm issue.

The big piece I see missing with fecal transplant is the same piece I see missing from the SC Diet (another program that is very good at putting people into remission). Both protocols focus on eradicating pathogens from the gut – one starves them out, the other uses drugs+healthy feces to kill them. But neither advocates for rebuilding the gut flora – in the degree or frequency that is needed to successfully create and maintain a strong, robust microbiota.

Yes, fecal implant relies on the healthy poop to repopulate the colon with good bacteria. But what about the stomach, small intestine, and esophagus? And more importantly, what happens after the fecal implant(s) stop?

One of my readers (who has since passed away) used my protocols to heal his daughter’s ulcerative colitis. Then, as he is an MD, he set up a clinic dedicated entirely to fecal implant. In one of our conversations, he told me he discovered that fecal transplant must be done ongoing, to keep the client from relapsing.

So yes, fecal transplant can be very effective or helpful as part of the wholistic healing process necessary for Inflammatory Bowel Disease – especially if done correctly, with the appropriate safety measures. But I would use it in conjunction with addressing/healing all the factors that lead to IBD or IBS.

My holistic 8 key steps to healing inflammatory bowel disease (described in detail in Listen To Your Gut) are:

Each one of these steps is crucial and ideally, all need to be done simultaneously. That’s why people need to be ready to commit to holistic healing. It’s not an easy pathway. There is no one solution and it’s an up-and-down, or ascending spiral type of pathway – not a straight line from A-Z.

But is it worth it?? As someone with over 2 decades clear of all drugs or surgery, 3 healthy pregnancies (none of my children have any gut disorder), and the ability to travel and eat all over the world (including third world countries) – as my daughter would say, “Heck yeah!” 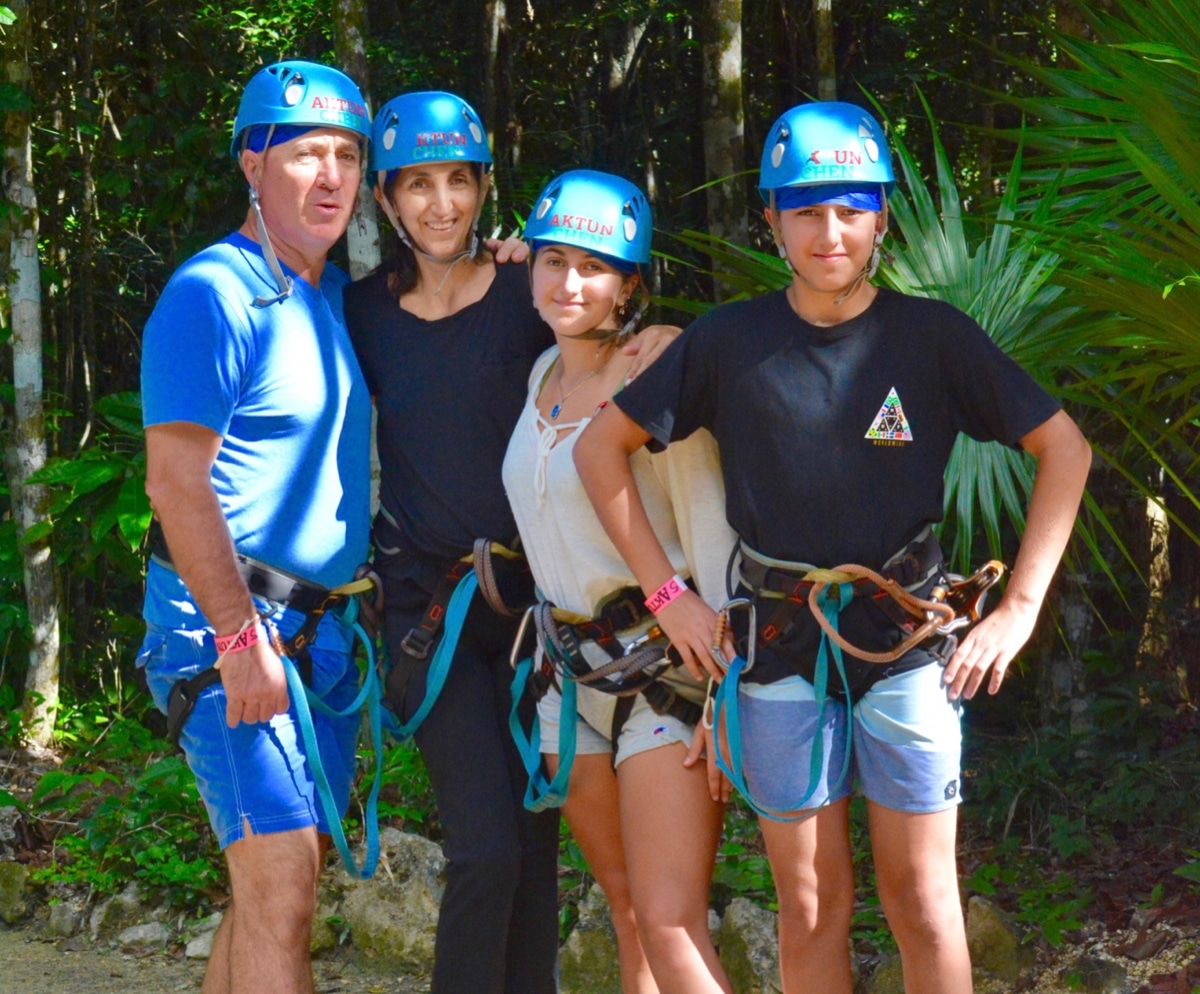 p.s. And YES I take my Natren probiotics with me when I travel – packed on ice 🙂

Here4dBesthttp://here4dbest.com
Previous articleAnthony Edwards not knowing A-Rod is proof that MLB has failed with young Black people
Next articleAmerican Airlines boosts domestic travel in US | News