Bruno Fernandes feels Manchester United could do far worse than sign one of his former team-mates when they look to strengthen this summer.

Having secured second spot in the Premier League, Ole Gunnar Solskjaer’s challenge is to bridge the gap to Manchester City. They are currently eight points adrift of Pep Guardiola’s champions with just Sunday’s trip to Wolves left this term in the league. There is then the small matter of the Europa League final with Villarreal on May 26 before attention turns to summer recruitment.

Many names have been linked to Old Trafford but Fernandes has pointed club officials the way of Napoli midfielder Piotr Zielinski.

The Portugal ace played alongside the Poland international while they were both at Udinese. And it is clear just how highly he rates his fellow schemer.

“Technically, I can say that Zielinski is better trained than I am,” he told Poland’s Canal+ (via Goal). “We had a good challenge. “I think in the past, Zielinski was actually a bit shy. He was really young then, just like me, at that time.”

Zielinski moved to Naples in August 2016 and has made 238 appearances for the Partenopei over five seasons. He has scored 32 goals in all competitions and provided 26 assists.

The former Empoli loan star has also bagged six times for his country. And he looks set to star for Poland at Euro 2020 this summer.

Fernandes still keeps in touch with his ex-team-mate and confessed that he would love to line up with him once again.

“I have a really good relationship with Piotr,” he added. “He’s a top guy, I like him a lot. He is one of the people I met in Italy with whom I am in touch all the time.

“I spoke to him a few months ago and told him that I would like to play with him again. So, who knows what the future has waiting for us. For me, he is a really, really top player.”

Zielinski has never made less than 36 appearances in a season for Napoli since joining the club. He has started 31 times in 2020-21, notching nine goals and 10 assists.

Liverpool have been credited with an interest while both Tottenham and Arsenal have been linked. He is under contract until 2024 and been valued at around the €60m mark.

Lazio and former Spain keeper Pepe Reina agrees with Fernandes, telling Cadena Ser back in 2020 that he can shoot for the stars. 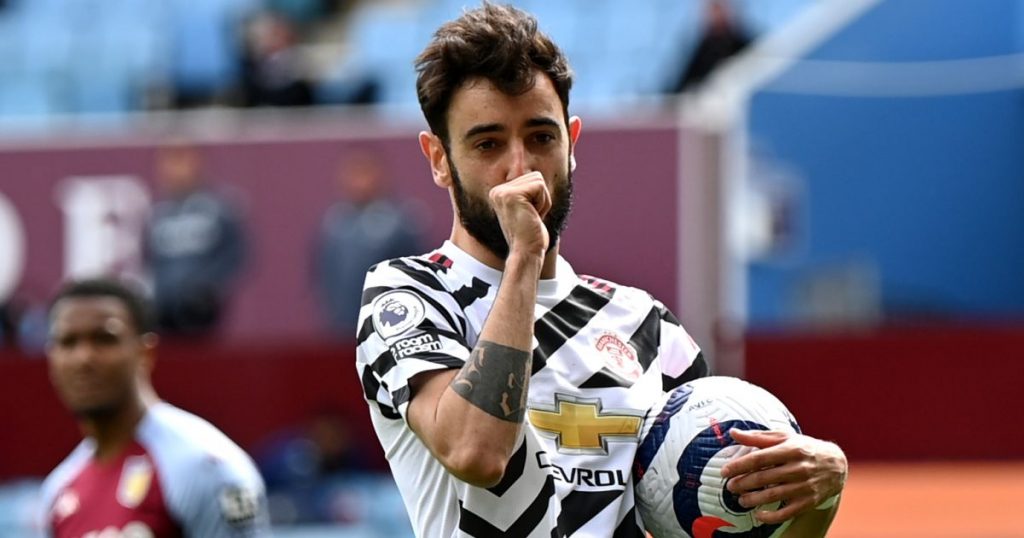 “There is a player who I fell in love with from the first time I saw him – the Napoli midfielder Zielinski,” he said. “He’s a Real Madrid or Barcelona player. He is out of the ordinary.”