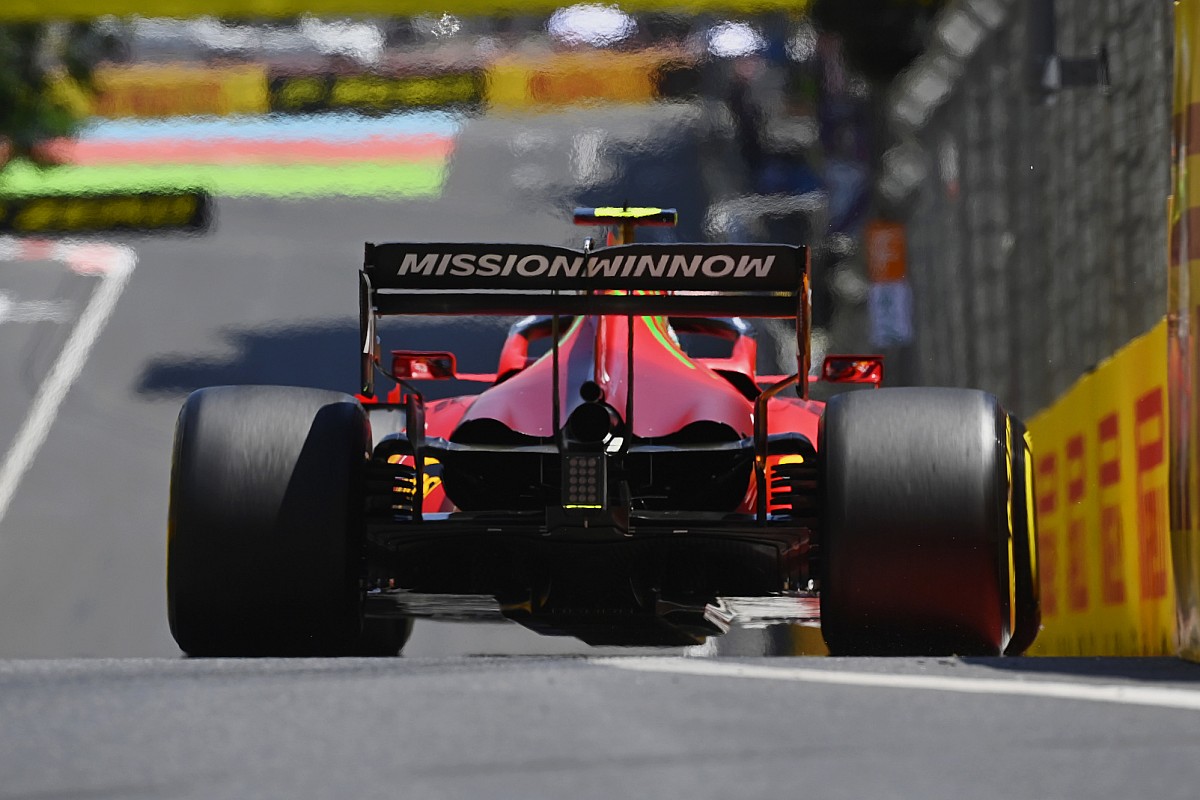 PMI famously enjoyed title sponsorship with Ferrari through its Marlboro brand from 1997 until a clampdown on tobacco sponsorship in the late 2000s.

But after PMI launched its Mission Winnow initiative with a view to a non-tobacco future in 2018, Ferrari ran with Mission Winnow sponsorship on its cars, as well as becoming the title sponsor starting in 2019.

The Mission Winnow branding has been used on and off since then depending on where races are being held amid PMI’s desire to avoid creating controversy over tobacco advertising laws.

The logos were not used at all through the shortened 2020 season, but returned with a vibrant green design on the engine cover of the Ferrari SF21 car.

It was announced ahead of last weekend’s French Grand Prix that the Mission Winnow logos would not be used at any of the upcoming races in the EU, nor at the British Grand Prix in July.

But Ferrari team principal Binotto denied that this was a sign that the relationship with PMI was coming to an end, saying he did not think there was “any relation between the two”.

“If you look as well at last year’s or previous years, there were races where we are not having to logo on the car,” Binotto said.

“That was down to the regulations of various countries, and we are simply trying to respect it as we did in the past and still do today.”

Ferrari’s existing sponsorship agreement with PMI expires at the end of this year, but Binotto said that talks were already underway over a new contract.

“You’re right, the contract is finishing by the end of the year,” Binotto said.

“But we have discussions ongoing with PMI which has been a very strong and close partner for us for many, many years, and the relationships are good.

“So how it will be concluded, I think we will see in the next months.”

Here4dBesthttp://here4dbest.com
Previous articleAlonso back to his best after F1 absence
Next articleReturn To Vermont | Celebrating the Birthplace of Snowboarding

Solaris Is the World’s Most Expensive Custom Yacht