franta group has designed ‘villa reden,’ composed of eight separate apartments clad by an irregular polygonal-shaped structure within the chorzów landscape in poland. raising the ground floor by one level, the project provides all residents an open common space serving for external functions, integrating at the same time into the surrounding. 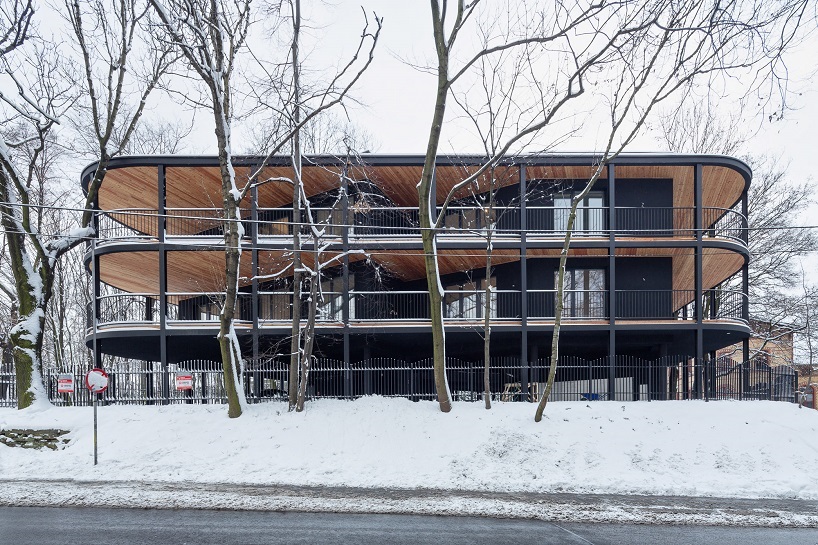 all images courtesy of tomasz zakrzewski

the idea of preserving the majority of trees on the plot was the key element for the franta group‘s project, which adds to the building the shape of a polygon, framing the area. the structure was formed in accordance with the function of the apartments, optimizing their use into this form. at the same time, a large wooden viewing terrace wrapped the block, while a patio was placed in the middle of the building to illuminate its internal parts. 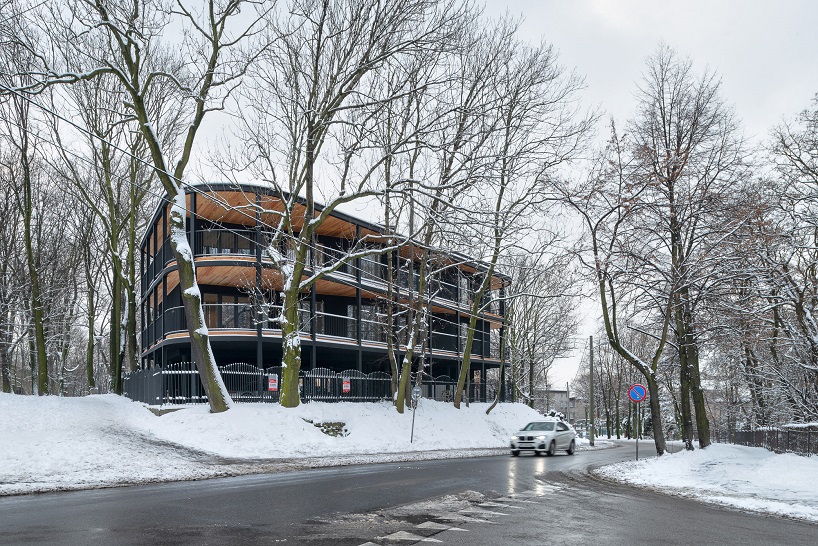 due to the sharp angles, franta group decided to round the corners, referring to the character of the interwar villas in the neighborhood, tree crowns, and the surrounding greenery. meanwhile, the residential area was raised by one story, offering the open ground floor as a space for social interactions. this way the building was smoothly integrated into nature, providing users the charms of the extended landscape. 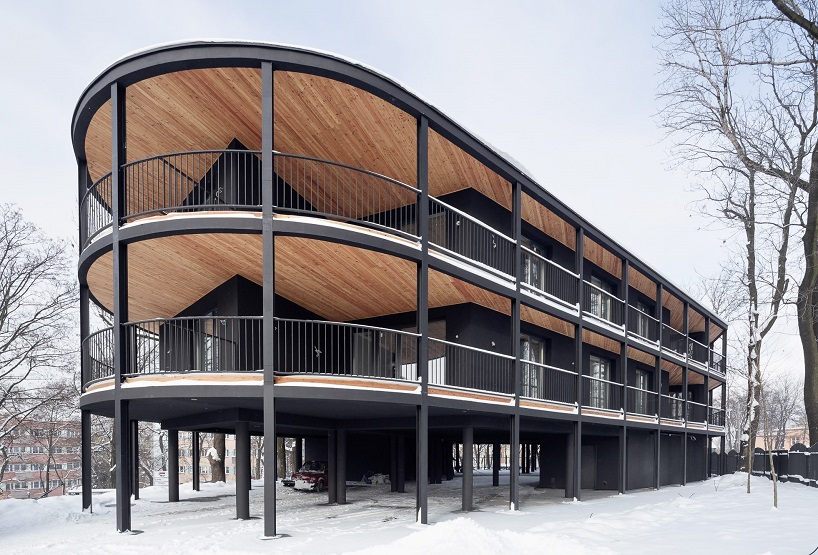 in the last step, the architect settled vertical divisions on the façade, creating regular squares arranging the freely formed volume of the construction. four independent zones, which include eight apartments covering 75 sqm completed the structure, while each zone featured an independent entrance on the ground floor and access to a terrace of various widths along its outer perimeter. 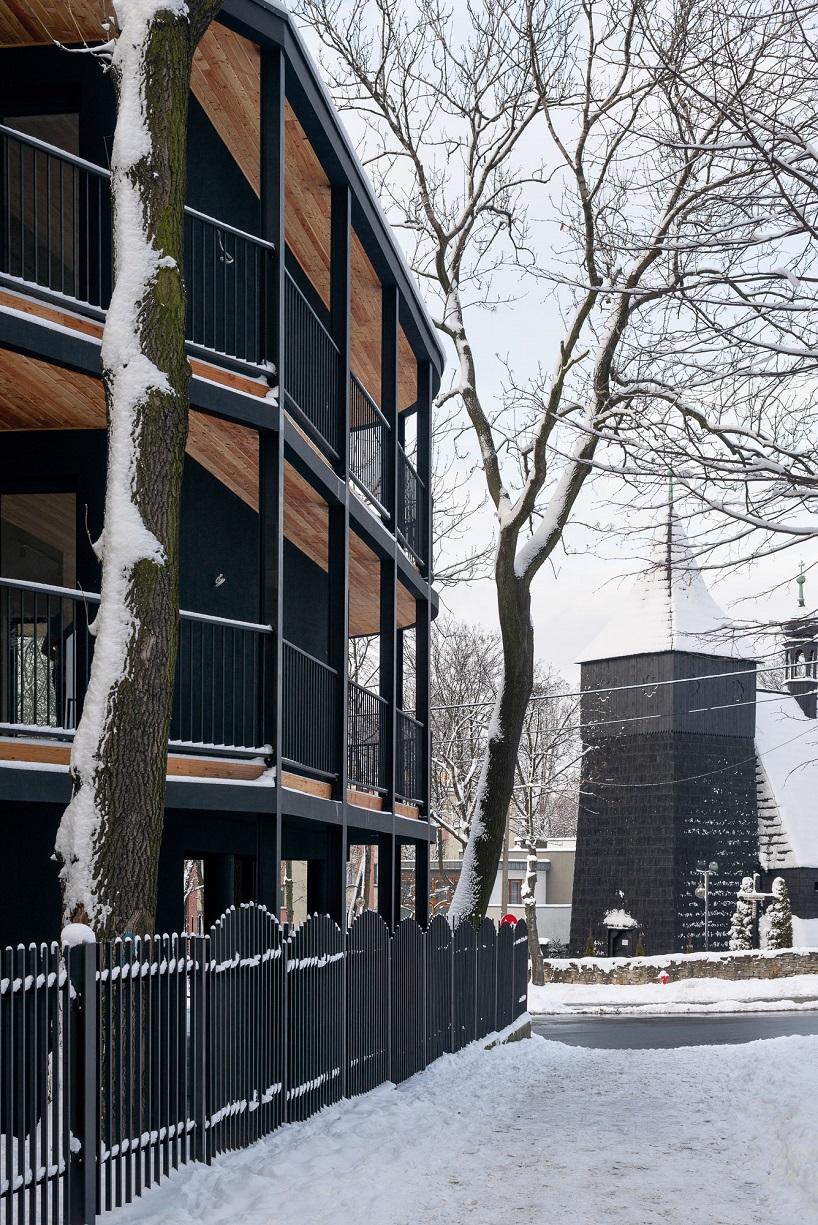 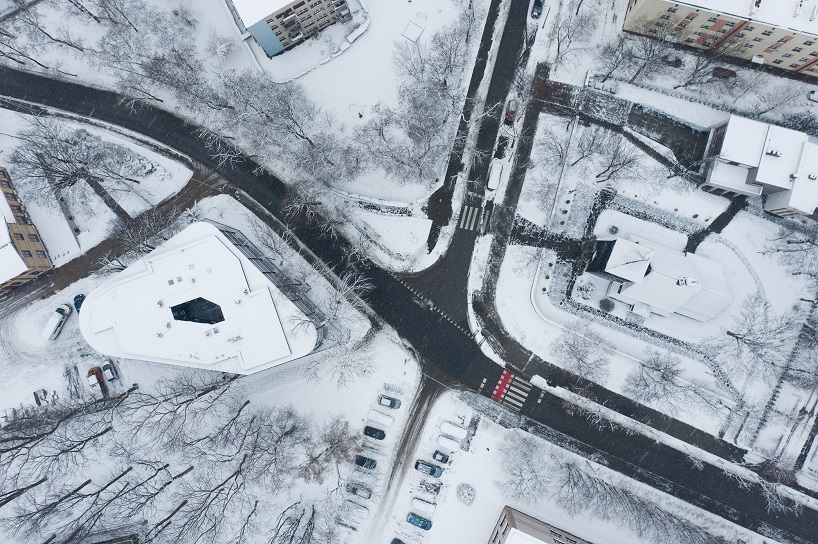 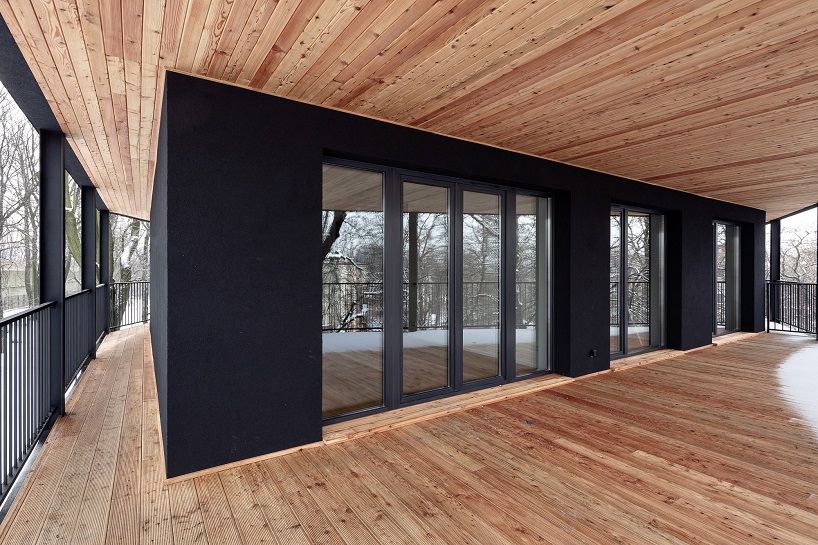 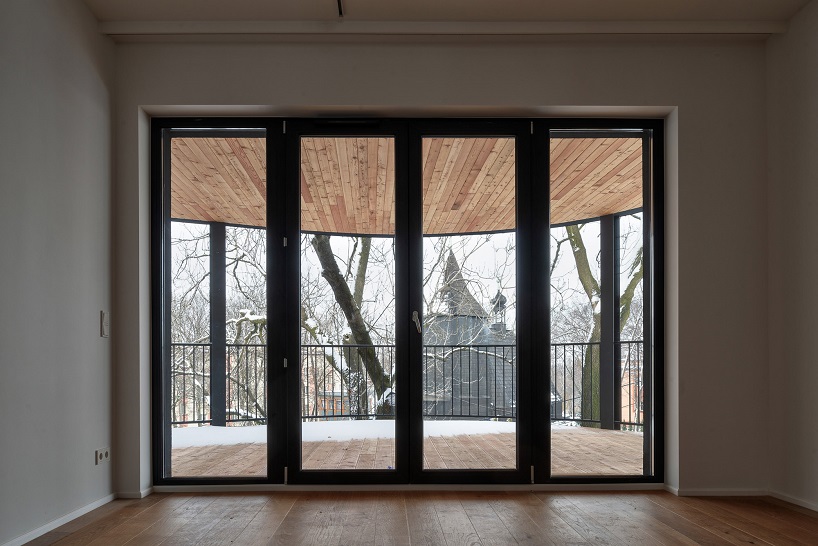 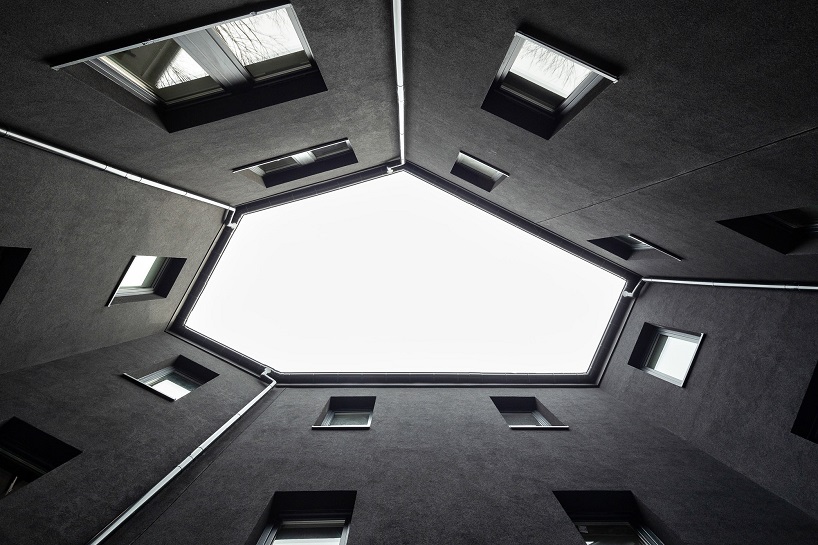 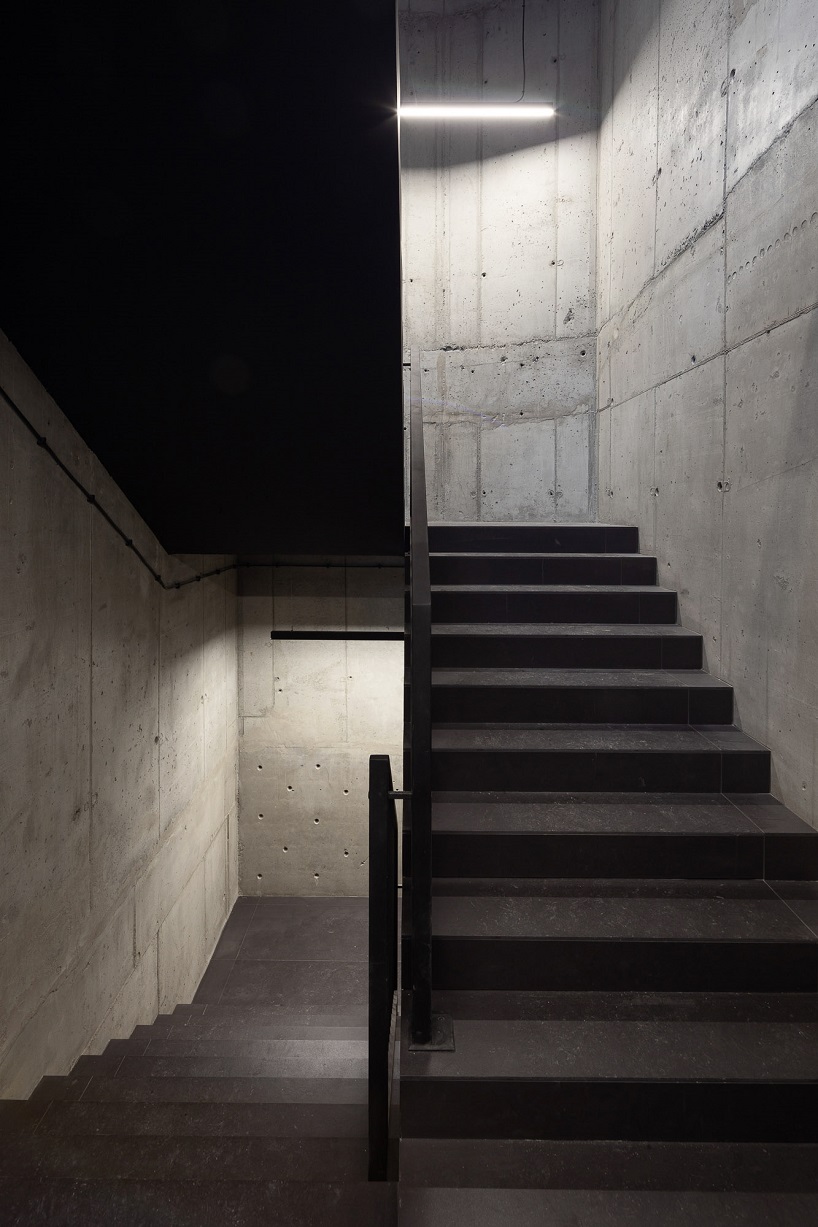 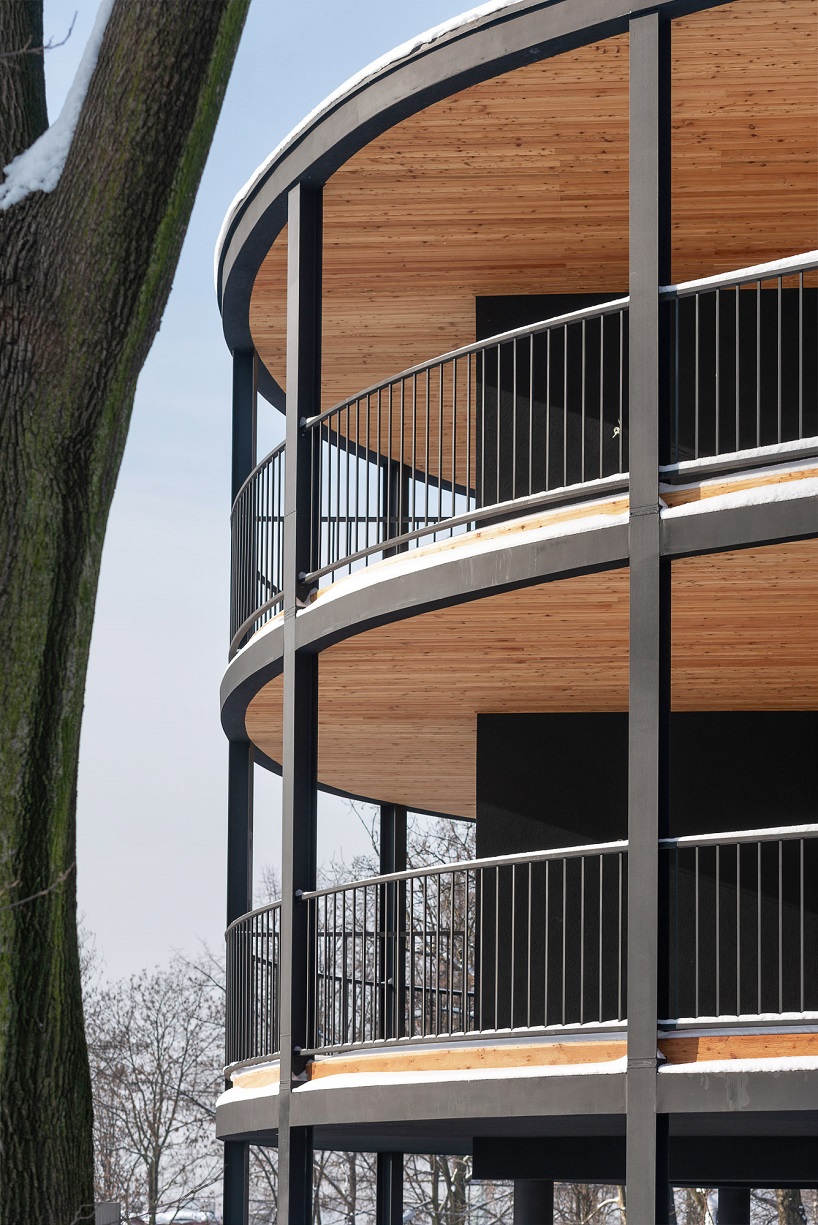 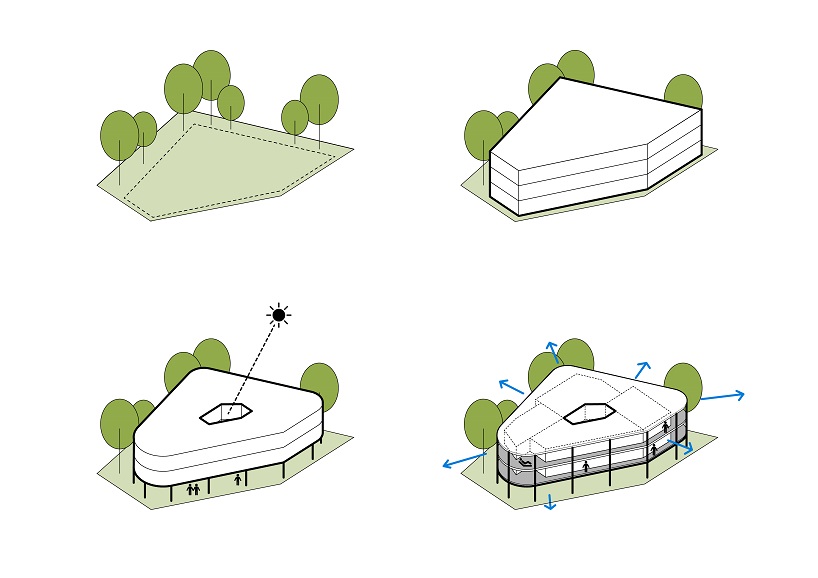 Here4dBesthttp://here4dbest.com
Previous article7 Low-Cost, High-Quality Basics I Wear Over and Over
Next articleWEF to launch regional networks to support digital transformation of smaller cities