England boss Gareth Southgate insists that he made the decision to pick Trent Alexander-Arnold in his Euro 2020 squad “three weeks ago”.

Southgate made headlines in March when he dropped the Liverpool right-back from his Three Lions squad. Much like his club colleagues, the 22-year-old was enduring poor form. However, he responded in style by helping the Reds finish in the top four. Overall, he contributed one goal and four assists.

Consequently, debate ensued over whether he would make the final 26-man team for Euro 2020.

Conflicting reports added mystery to the situation, with ESPN being told on Monday that Alexander-Arnold would not make the squad. Sky Sports News insisted earlier on Tuesday, though, that the opposite was true.

Therefore, after announcing his squad, Southgate was quick to get it off his chest that the right-back had long been assured of his spot at the tournament.

“I spoke to Trent three weeks ago. There were stories over the last couple of weeks with lots of strange headlines, I have no idea where they have come from,” the manager told his press conference (via Goal).

“I felt that there were stories that ran that were so far off the truth. I read stories about me that aren’t true but when it’s a player they may feel like they’re reading it so it may be true.

“Last night we were dealing with that, in the morning he’s taking set pieces preparing for tomorrow and then he’s reading that he is not going to the Euros.

“That’s the world I live in but I want to protect my players. I spoke to Trent last night to say ‘don’t know where this is coming from, it’s nonsense’. People jump on it and say I have an agenda or don’t like the kid. It is an incredible situation.”

Despite Southgate quashing the rumours over Alexander-Arnold, his selections have still made headlines.

He has gone with four right-backs, choosing not to drop one of Reece James, Kyle Walker or Kieran Trippier.

However, the manager insists that he is taking who he feels are his “best” 26 to the tournament. 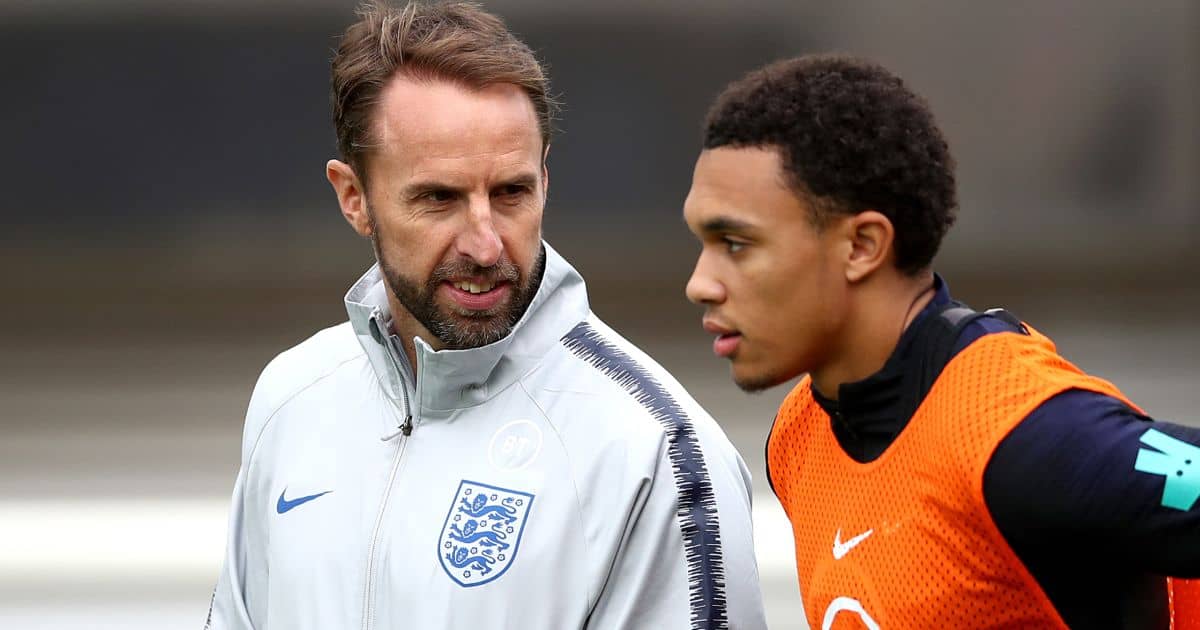 “We went through this last week. We have four players that play sometimes at right-back for their clubs,” he said.

“If I could have picked five or six right-backs I would have done.”

West Ham midfielder Jesse Lingard was one notable absentee, but he will play a part in England’s warm-up clash with Austria on Wednesday, a decision blasted by Darren Bent.

Here4dBesthttp://here4dbest.com
Previous article“I have suffered a lot in recent months”
Next articleFloyd Mayweather ‘his own boss’ and idea to face Logan Paul came ‘from his mind’: How the fight was made | Boxing News

Jorginho’s agent has been discussing the future of the Chelsea midfielder recently.Jorginho impressing under Thomas TuchelThe arrival of Thomas Tuchel at Stamford Bridge...

The PSL confirms the Royal AM's application for leave to appeal has been dismissed hence the play-offs can get underwayThe Premier Soccer League...