The mother of Chelsea midfielder Billy Gilmour caught the eye on social media this weekend, based on her actions during the youngster’s unveiling as a new Norwich City player.

The widespread speculation surrounding the future of prodigious talent Gilmour was of course brought to an end a little over 24 hours ago.

On the back of a difficult campaign at Stamford Bridge, which saw him remain behind the likes of Jorginho, N’Golo Kante and Mateo Kovacic in Chelsea’s midfield pecking order, it was decided that a loan move elsewhere would best aid Gilmour’s development.

Norwich, in turn, swooped, with the Scottish international having put pen to paper on the terms of a loan deal until the end of the campaign.

Gilmour will now be expected to play a starring role for the Canaries over the months ahead, as Daniel Farke’s men aim to maintain their top-flight status for more than a solitary campaign.

I’m absolutely delighted to join @NorwichCityFC on a season long loan! Really excited to get to work! 🙌🏼 pic.twitter.com/cOZl2Ofs9Y

As outlined above, though, whilst Gilmour’s addition is of course a significant one when it comes to Norwich’s prospects for the season ahead, during his presentation, it was not the midfielder himself who went on pique the attentions of those back in his home country.

Instead, it was Gilmour’s mother.

This comes with Carrie Gilmour, when asked to pose alongside her family whilst holding a Norwich City scarf, having made clear that she was not too keen to come into contact with the clothing’s green sections.

The midfielder’s father then added: ‘She doesn’t like that colour, she’s getting an away shirt.’

Such antics of course come on the back of Gilmour’s time spent plying his trade for Rangers, with the Gers’ historic Glasgow rivals Celtic synonymous with the colour green.

Safe to say, Mrs. Gilmour is unlikely to be extended an invitation to Parkhead any time soon… 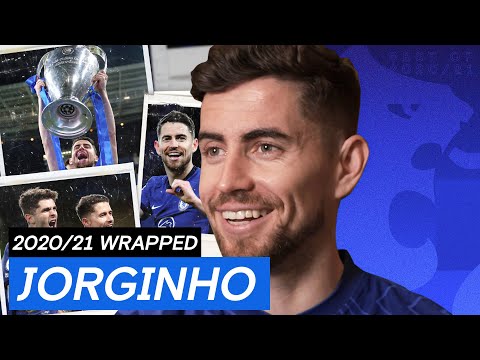 Jorginho looks back at a successful 2020/21 season at Chelsea! Download Chelsea FC’s official… 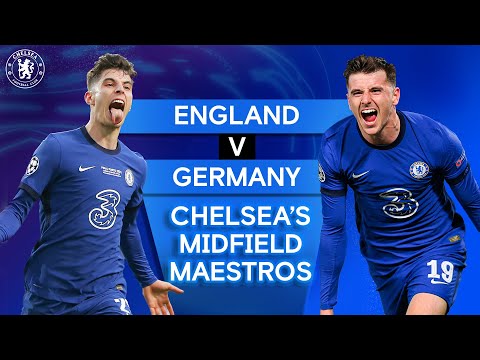 England v Germany | Who Will Be The Key Man? | Mason Mount & Kai Havertz

Harry Kane (two), Harry Maguire and Jordan Henderson scored the goals that had a nation in rapturesEngland supporters are dreaming of Euro 2020...