Duality is a concept that defines Iceland, the land of Ice and Fire, a place where Volcanos and Glaciers meet, with deep caves and big mountains, long nights and days. Historically humans have always felt marveld about the sky, the stars, night and day, sunrise and sunset, bulding monuments all around the world like pyramids and portals to honored them. 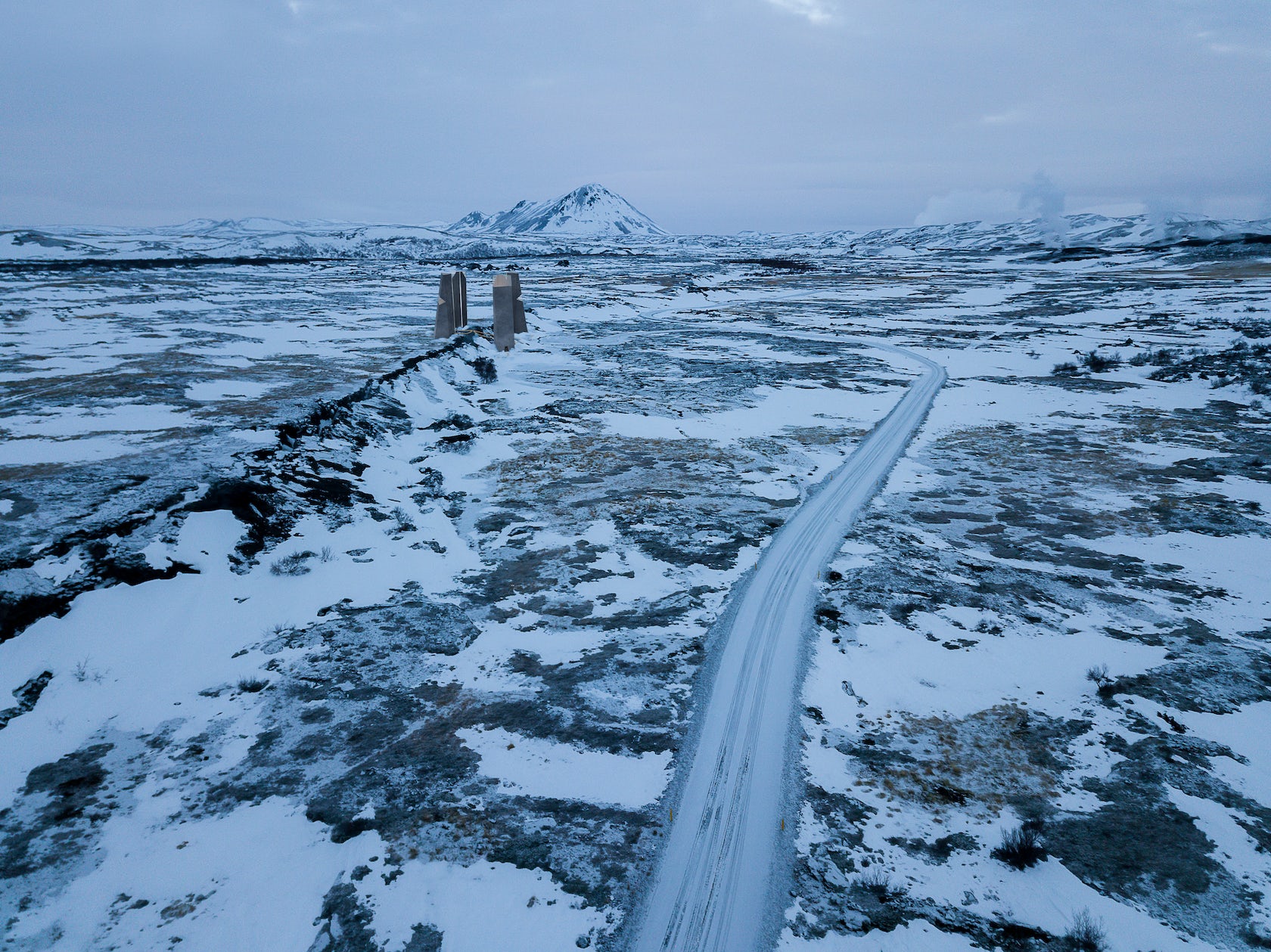 In the Norse Mythology, Norðri, Suðri, Austri and Vestri were the four dwarfs that represent the cardinal points which support the Celestial Vault.The crack of Grjótagjá points in a north south direction. the project proposes a duality between the caves below the crack and a tower, which will be a modern monument for Iceland representing their Culture and Mythology but also the historical creation of Iceland, emerging from the deep. 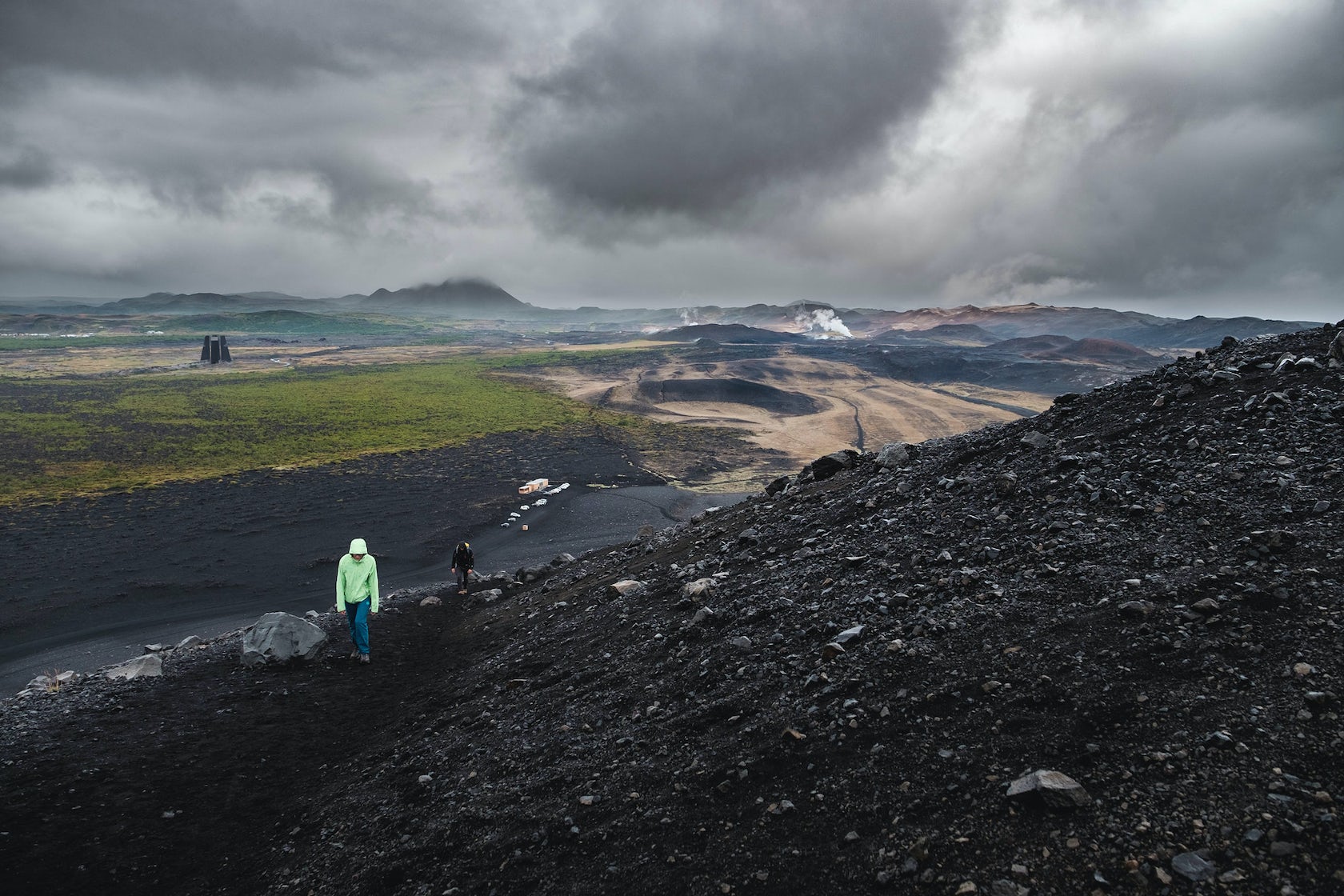 the tower is divided in four, representing the four cardinal points or the dwarfs holding the celestial vault, each tower indicates one direction and they can be seen from far away creating a refarall point to the caves and site, also like a portal to the horizon. the towers offers 4 different types of viewpoints at different levels where you can rest and have a coffe, or sitdown in the steped viewpoint and have a panoramic view or look up to the sky in the rooftop glass vault and see the auroras. 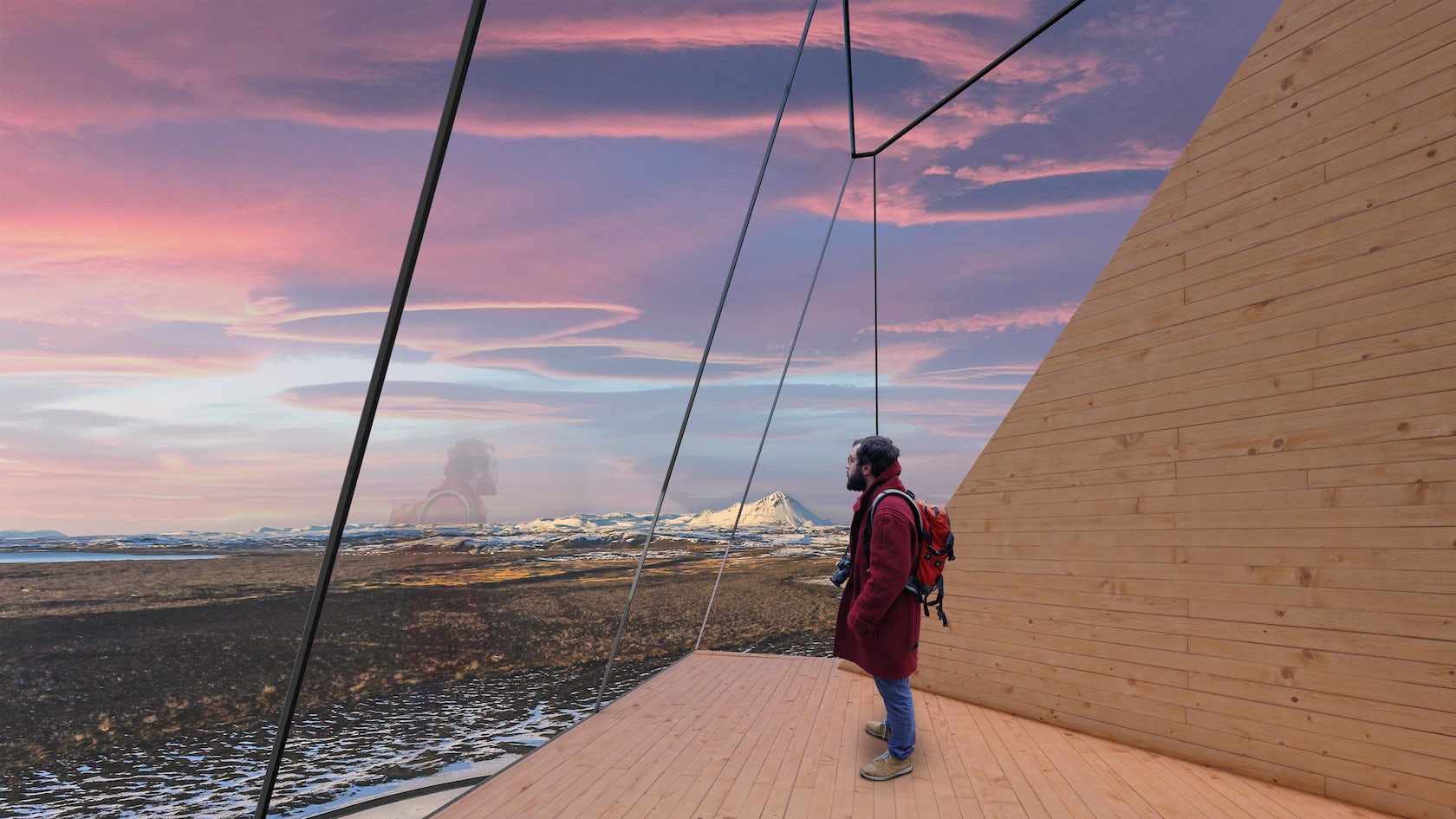 the towers have a steel structure and are covered with local volcanic stone, the core is covered with natrual wood like the rest of the viewpoints. at the ground level as you enter each tower has a big atrium which make reference to the deep geological history of iceland. the towers are designed to last as long as past monuments, and being individual elements will indicate in the future how much the tectonic plates separated from each other. 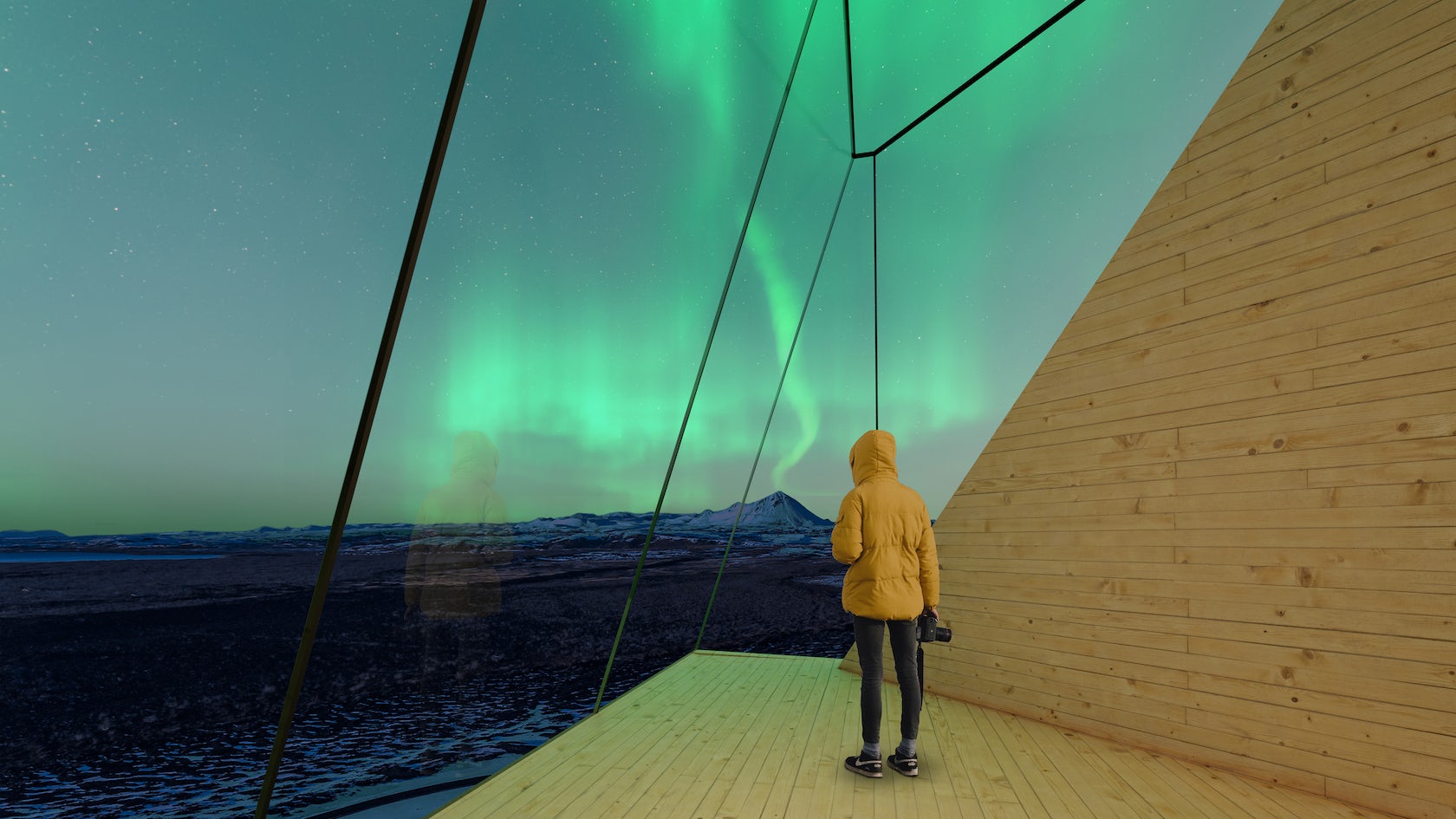 Text description provided by the architects. As part of the urban development of Borkum-Reede a series of compact and architecturally sophisticated residential units are...

Text description provided by the architects. Built within a historic warehouse building in Portland’s Pearl District, this showroom for the furniture company Blu Dot...