Hamilton led the pack after the first runs in Q3 with a 1m26.134s, with Verstappen – who had commandingly led the sole practice session on Friday – trailing and unhappy with his Red Bull understeering around Silverstone.

On the final runs, Hamilton looked set to improve the fastest time with purple sectors in the opening two thirds of the lap, but a lurid slide exiting the first part of the final sequence of Turns at Club cost him, and he did not go quicker.

But although Verstappen cut the gap to his title rival to 0.075-seconds from 0.172s after the first runs, the championship leader took second – to the delight of the packed Silverstone crowd.

Valtteri Bottas claimed third in the second Mercedes, with Charles Leclerc fourth after Sergio Perez lost his best and final lap in Q3 for running too wide out of Stowe, which shuffled the Mexican driver behind the Ferrari.

Lando Norris pipped Daniel Ricciardo to sixth, reversing the order between the McLaren team-mates through Q1 and Q2. 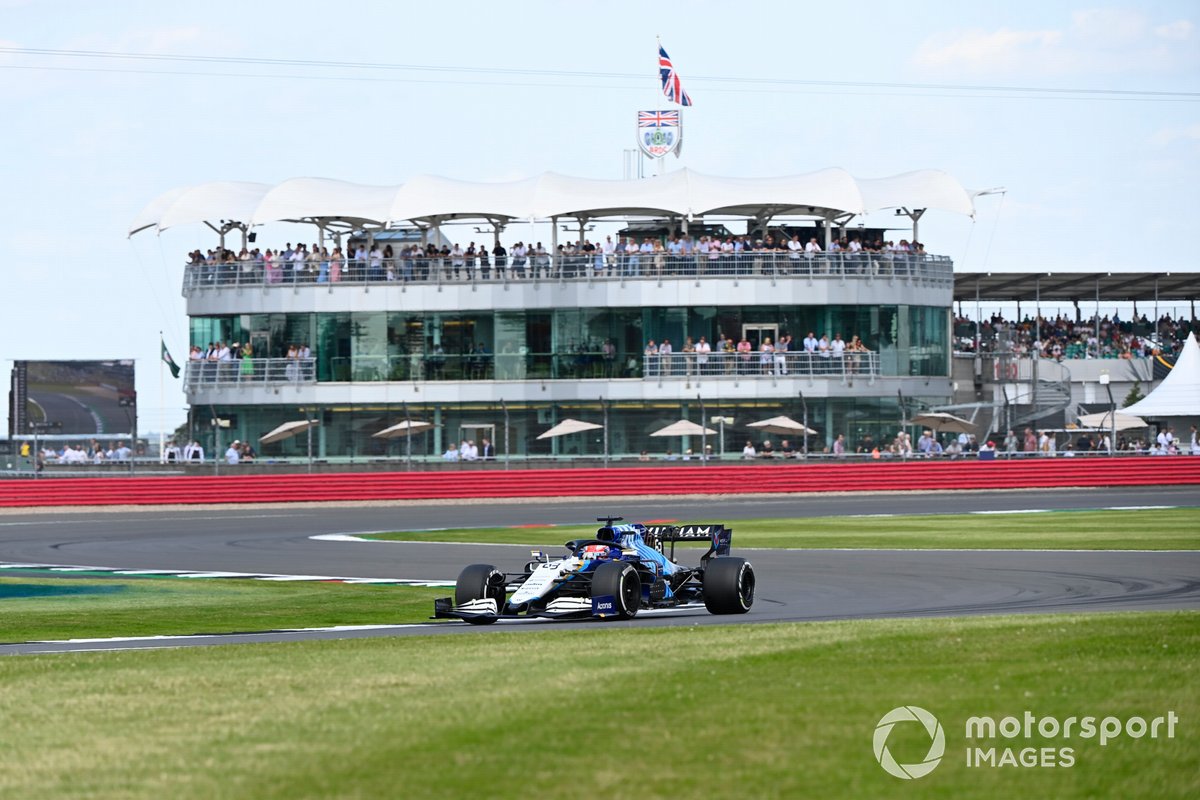 George Russell ran an offset Q3 programme after sensationally making it through to the final segment, running solo with over four minutes on his sole run in the third part of qualifying.

His 1m26.971s was cheered all the way around by his home fans, with that time putting him ahead of Carlos Sainz Jr and Sebastian Vettel, who lost his first Q3 time for a track limits infringement at Stowe, at the end of the top 10.

In Q2, Russell’s lap jump to reach Q3 for the second race in a row knocked out Fernando Alonso, as Norris also slotted in just ahead of the Alpine driver late on and left him 11th.

Pierre Gasly took 12th ahead of Esteban Ocon, who was the only eliminated driver not to set a personal best on their final laps in the middle segment.

Antonio Giovinazzi could not reproduce his fastest time from Q1, where he was 12th, as he finished Q2 in 14th for Alfa Romeo, ahead of Lance Stroll, who did find time compared to his best lap in the opening part of the session, but not enough to gain him any places for the sprint qualifying race grid. 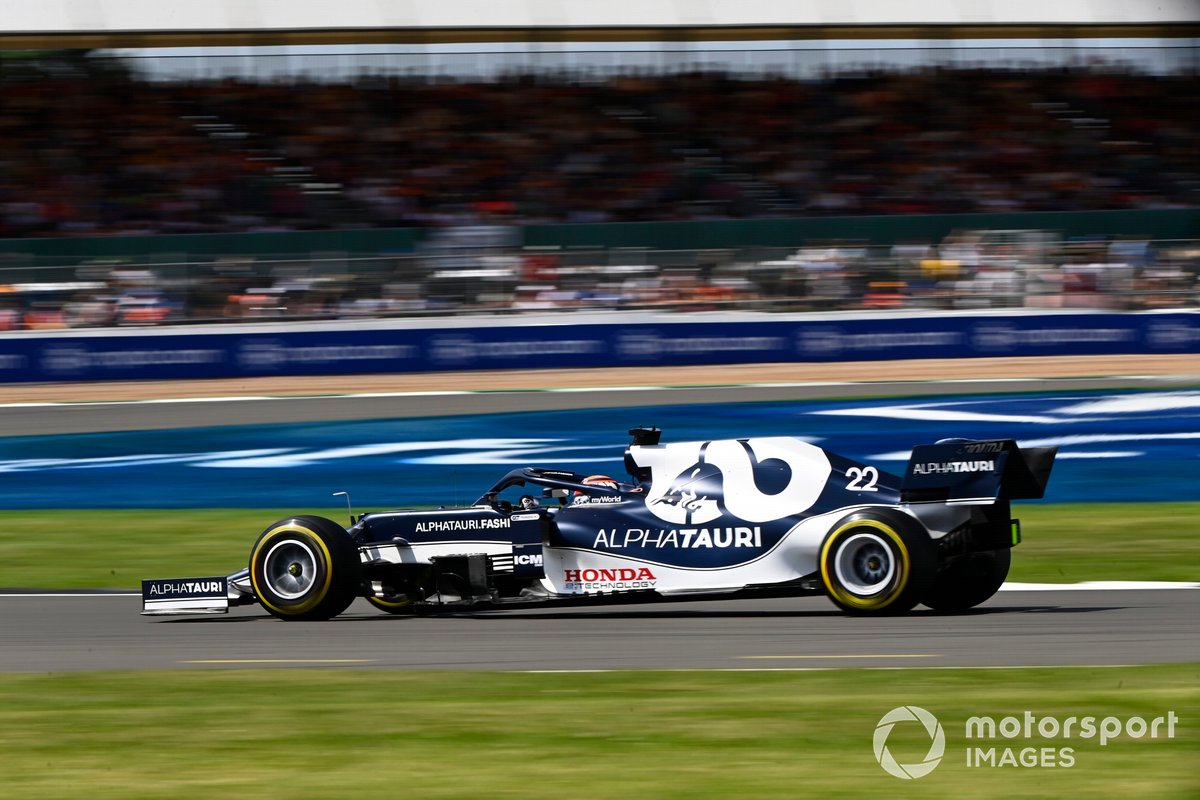 In Q1, Yuki Tsunoda could not set a personal best time on his final lap in the opening segment as he wound up 16th and eliminated in the second AlphaTauri.

Kimi Raikkonen and Nicholas Latifi did set their best times on their last laps but could not find enough time for Alfa Romeo and Williams respectively, as they ended up 17th and 18th.

The Haas pair took the final two places, with Mick Schumacher leading Nikita Mazepin, who half-spun late-on in Q1 after losing the rear of his car putting the power down exiting Turn 3, Village.

All the running on Friday night took place on the soft tyres – per the rules of the sprint qualifying race weekend format – with no need to take the rubber used in Q2 to start the grand prix on Sunday.

All teams will therefore be free to pick the tyres they want to start on for both the sprint qualifying race and grand prix.

Here4dBesthttp://here4dbest.com
Previous articleWhat We Know About the Climate Connection to the European Floods
Next articleExploring The UK Cliff Jumping Scene