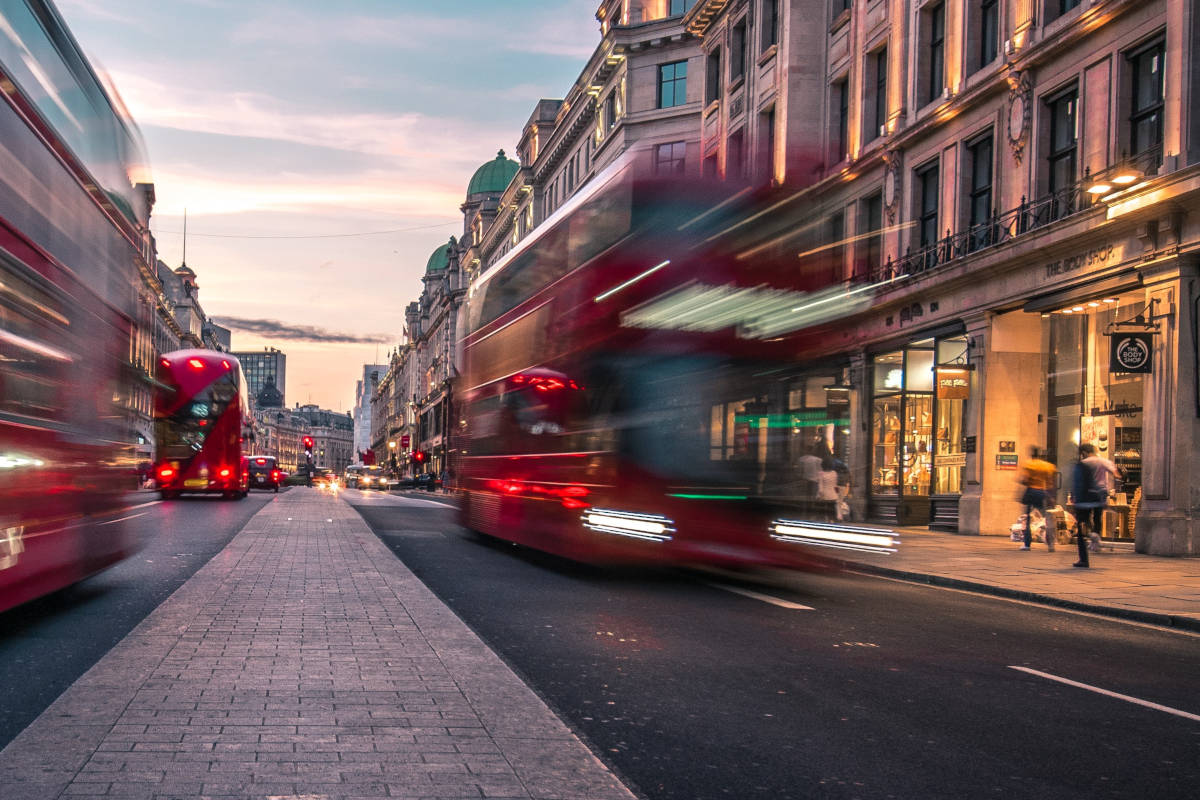 A new report published by the London Mayoral Office shows that since stricter standards for the London-wide Low Emission Zone (LEZ) were introduced in March this year, the number of heavy vehicles complying has increased from 87 per cent to 95 per cent – almost doubling since the scheme was first announced in February 2017.

The LEZ aims to encourage the most polluting heavy diesel vehicles to become cleaner. It is in constant operation and covers most of Greater London. Many large and small businesses, sole traders, charities and private owners of large and heavy vehicles have shifted to cleaner vehicles.

LEZ standards are expected to drive down NOx emissions from heavy vehicles by as much as 60 per cent, helping London meet legal limits no later than 2025, an achievement that independent researchers calculated would take 193 years without these types of measures. All Transport for London (TfL) buses now meet or exceed the LEZ standard, reducing toxic NOx emissions by around 90 per cent since 2016.

LEZ also has significant benefits outside of London, with independent analysis by the Environmental Defence Fund showing vehicles that passed through London’s Low Emission Zone went on to drive through 95 per cent of the major towns and cities in England and Wales, bringing improved air quality benefits to a combined population of 18 million people.

The LEZ scheme works in tandem with the Ultra Low Emission Zone (ULEZ) in which, most vehicles need to meet emissions standards or their drivers must pay a daily charge to drive within the zone.

“With the UK set to host COP26 in just a few weeks, the Government must match my ambition and help clean up our filthy air and reduce carbon emissions from transport across the country.”

Later this month, ULEZ will be expanded to cover an area 18 times larger than the central London zone, and will affect older polluting cars, vans and motorcycles.

Since its introduction in April 2019, the central London ULEZ has helped to reduce roadside concentrations of poisonous gas nitrogen dioxide by nearly half. The geographical expansion of this scheme will extend these benefits to millions more Londoners.

“I’ve implemented the most ambitious plans to tackle air pollution of any major city in the world – showing what we can achieve together if we are bold enough. I am extending the ULEZ in October because we know it will bring significant health benefits to millions of Londoners and help tackle the climate emergency.

“With the UK set to host COP26 in just a few weeks, the Government must match my ambition and help clean up our filthy air and reduce carbon emissions from transport across the country. This must include giving cities additional powers and creating a national Clean Air Fund to help people switch to cleaner, greener cars and more sustainable transport options.”

While there has been a substantial reduction in the number of Londoners living in areas exceeding legal limits for NO2, still tens of thousands of Londoners are breathing illegally polluted air.

All Londoners live in areas that exceed the recently updated World Health Organisation recommended guidelines for air pollution. The LEZ and ULEZ, in tandem with the Mayor’s wider programme not only aim to achieve legal limits of air pollution in the shortest time possible but also are set to lay the groundwork for a net zero carbon capital by 2030.

A micromobility trial will see 1,500 e-scooters rolled out across the cities of Melbourne, Yarra and Port Phillip for one year. The...