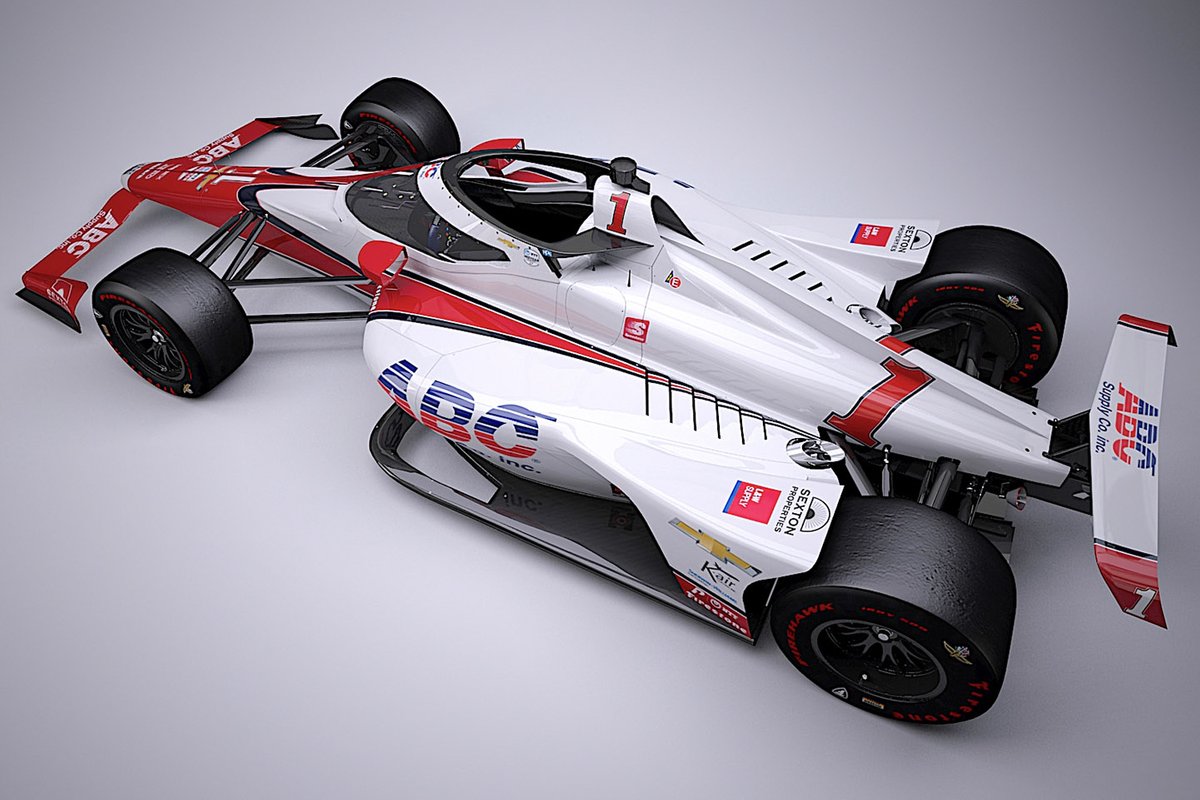 The car, which will be sponsored by longtime Foyt partner ABC Supply, will also carry the #1 that Foyt’s Bowes Seal Fast Trevis-Offenhauser ran when he defeated Eddie Sachs at the Speedway in May ’61.

Foyt would win Indy again in ’64 – the last Indy victory for a front-engined roadster – ’67 and ’77, to become the first of only three drivers to win the Memorial Day Weekend classic four times.

“ABC Supply is excited for the opportunity to support AJ Foyt Racing by sponsoring the #1 car for the Indy 500,” said Mike Jost, COO of ABC Supply.  “A.J. is a living legend and part of the ABC family, and our 15,000 associates are honored to help celebrate the 60th anniversary of his first of four Indy 500 wins as a driver.”

The #1 belongs to PNC Bank Chip Ganassi Racing as Scott Dixon is the reigning champion but as a courtesy, Ganassi released the number to Foyt’s team for the Indy 500. Dixon has stuck with #9 throughout his 20 years with Ganassi, despite having the right to claim #1 in his six post-championship seasons.

“This livery is more than just a throwback for us,” revealed AJ Foyt Racing team president Larry Foyt. “It is special to our team and family, and its imagery is something I have grown up seeing my whole life.

“It is wonderful that our longtime friends and partner ABC Supply will be the primary sponsor on this tribute to one of my Dad’s great accomplishments.

“Being able to sign a quality driver like J.R. will add another source of valuable feedback to our team which is especially important given the talent-packed Indy 500 entry list this year.”

Hildebrand, the 2009 Indy Lights champion, came achingly close to winning the 2011 Indy 500 as a rookie, and since then has amassed nine more Indy starts, the last three as one-offs with Dreyer & Reinbold Racing.

“This is definitely a drive to be excited about, and for multiple reasons,” said the 33-year-old Californian, who will join the team’s fulltimers Sebastien Bourdais and Dalton Kellett, as well as another part-timer, Charlie Kimball. “Getting the chance to drive for A.J. and Larry is something I’m looking forward to no matter what, but with ABC honoring the 60th anniversary of A.J.’s first 500 win that makes it extra special.

“I’ll be back in a Chevy which I’ve spent almost my entire IndyCar career driving, gain the benefit of three teammates, and get the chance to reunite, in a way, with an engineer I’ve had success with before in Justin Taylor, who’s race engineering Seb this year.

“We all know that the 500 is only getting more competitive so we’ll all have to bring our best to the table, but that, to me, is what makes this race so worthwhile in the first place. I can’t wait to get rolling.”

“The fact that I’ll be running a livery honoring A.J.’s first win 60 years ago is just an incredible thing to be a part of,” continued Hildebrand. “I’ve tried to bring a little history into at least some element of my 500 gigs over the last few years. In ’18 we ran a “66” that was designed based on the car Jim Clark ran his lone NASCAR start with, in ’19 we ran Dan Gurney’s “48”, and last year we designed the “67” on our car from the numbers that were on Joe Leonard and Graham Hill’s 1968 turbine cars.

“But this definitely takes it to a whole new level, and driving for the man himself! The history of the sport is such an important part of what gives it meaning, and I’ll look to feed off of that energy this May.”

The ABC Supply crew will also wear uniforms modeled after Foyt’s 1961 crew which was headed by legendary chief mechanic George Bignotti who would amass seven Indy 500 wins as crew chief. With collars trimmed in black and featuring a black pocket, the crew shirts and firesuits will echo the Bignotti crew’s teamwear, although the crew will wear black pants instead of white.

A.J. Foyt himself commented: “At my age, I don’t get too excited anymore but I’m thrilled to see this car painted like my ’61 car. That win was so special because it was my dream just to be good enough to make the race. To win it three years later, well, I was thrilled to death about it. They were all sweet victories but to win that first one after where I came from, it was unbelievable.

“Having ABC Supply sponsor this car is fantastic. They were awful good to us as our main sponsor for 15 years and they came back for the 500 last year when things were pretty tough. Well, that just shows what type of company they are. We’ve been great friends and we’ll remain that way.” 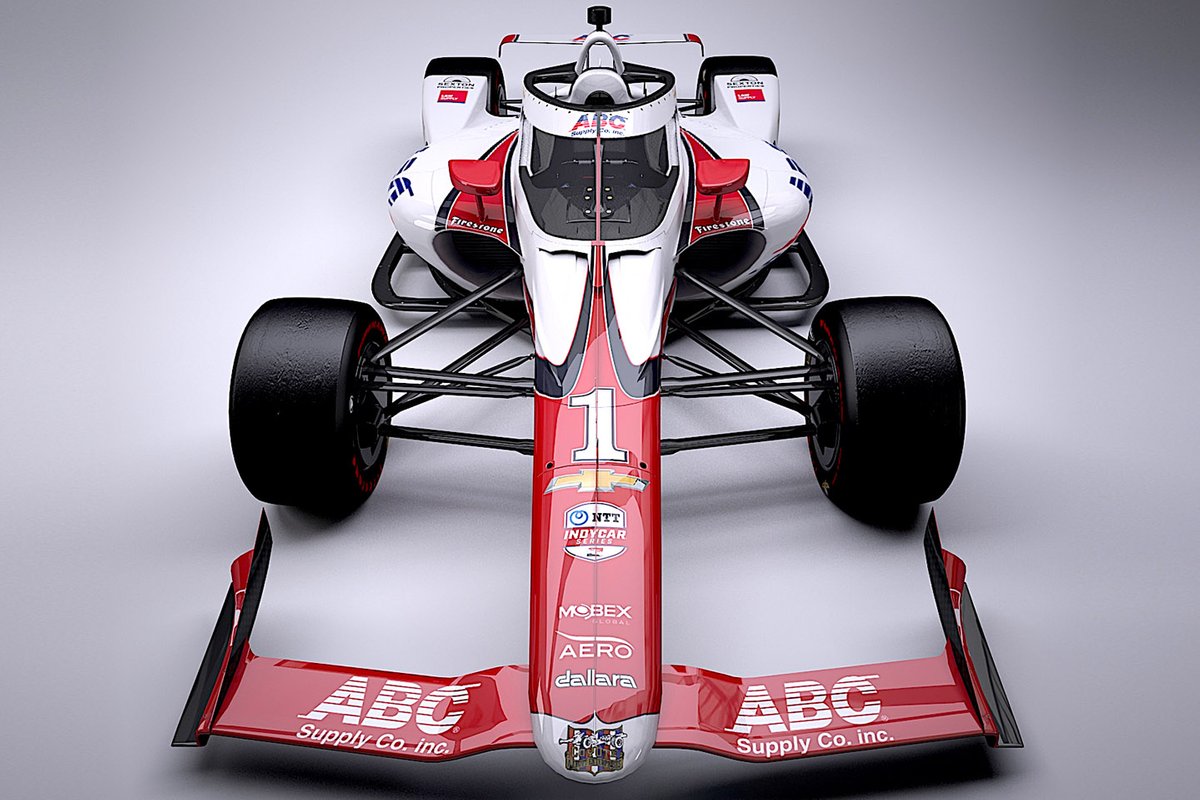 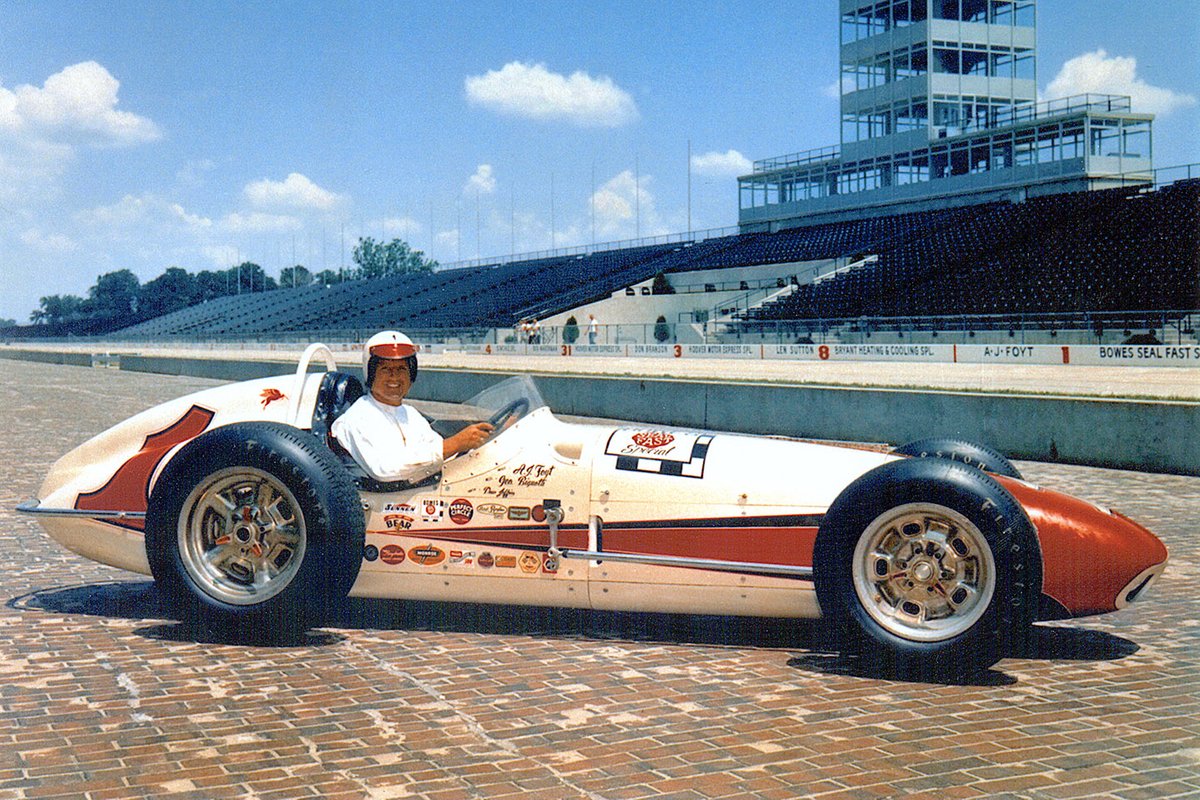 Here4dBesthttp://here4dbest.com
Previous articleAlpine won’t let Alonso and Ocon F1 rivalry get out of hand
Next article2021 Arkansas Derby At a Glance