In the city of San Bernardino, known for its rugged topography in most parts of its territory. We place ourselves in a land with privileged views. Taking in mind the particularities of the site, we decided to focus our objectives into enhancing the most captivating aspect of it: THE HORIZON. 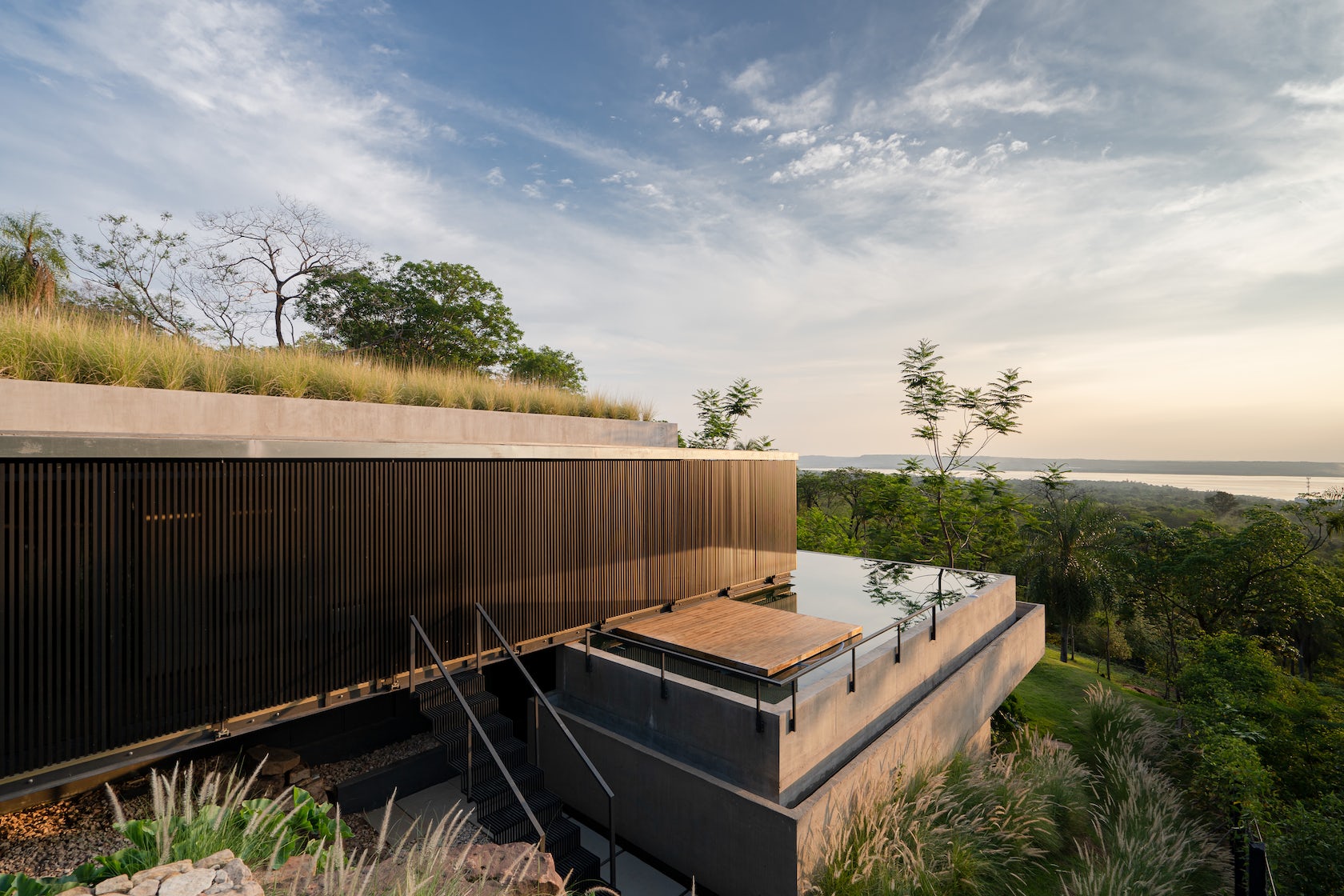 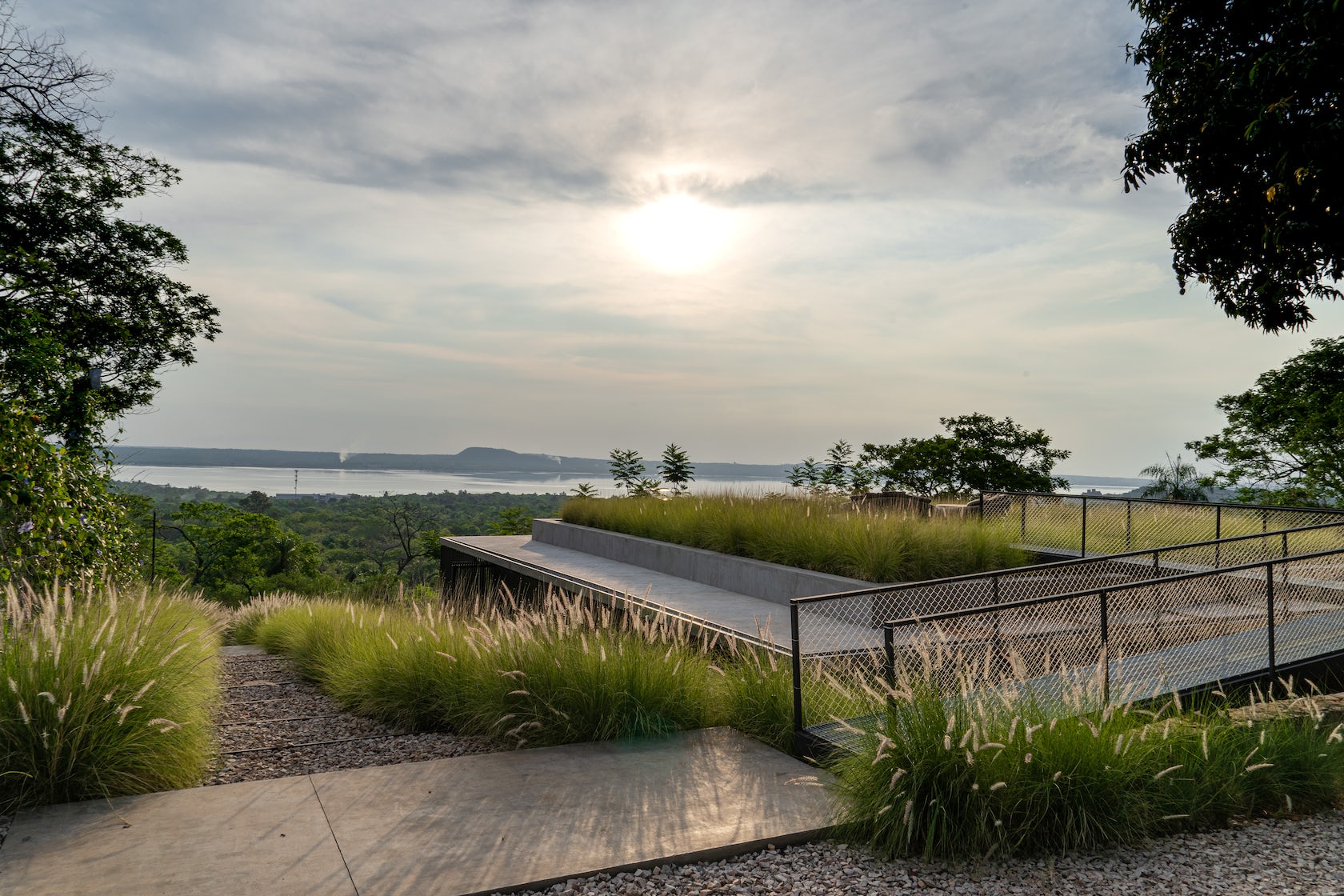 Through two horizontal parallel plates of concrete, joined together by 4 columns in one level, a strict grid of 9 modules of 4.33mts is generated (a tic tac toe ). A square of 13x13mts is established, where the only unalterable module it’s the one placed in the center; which is the module where the fire resides, the meeting space around the food, “the kitchen”. 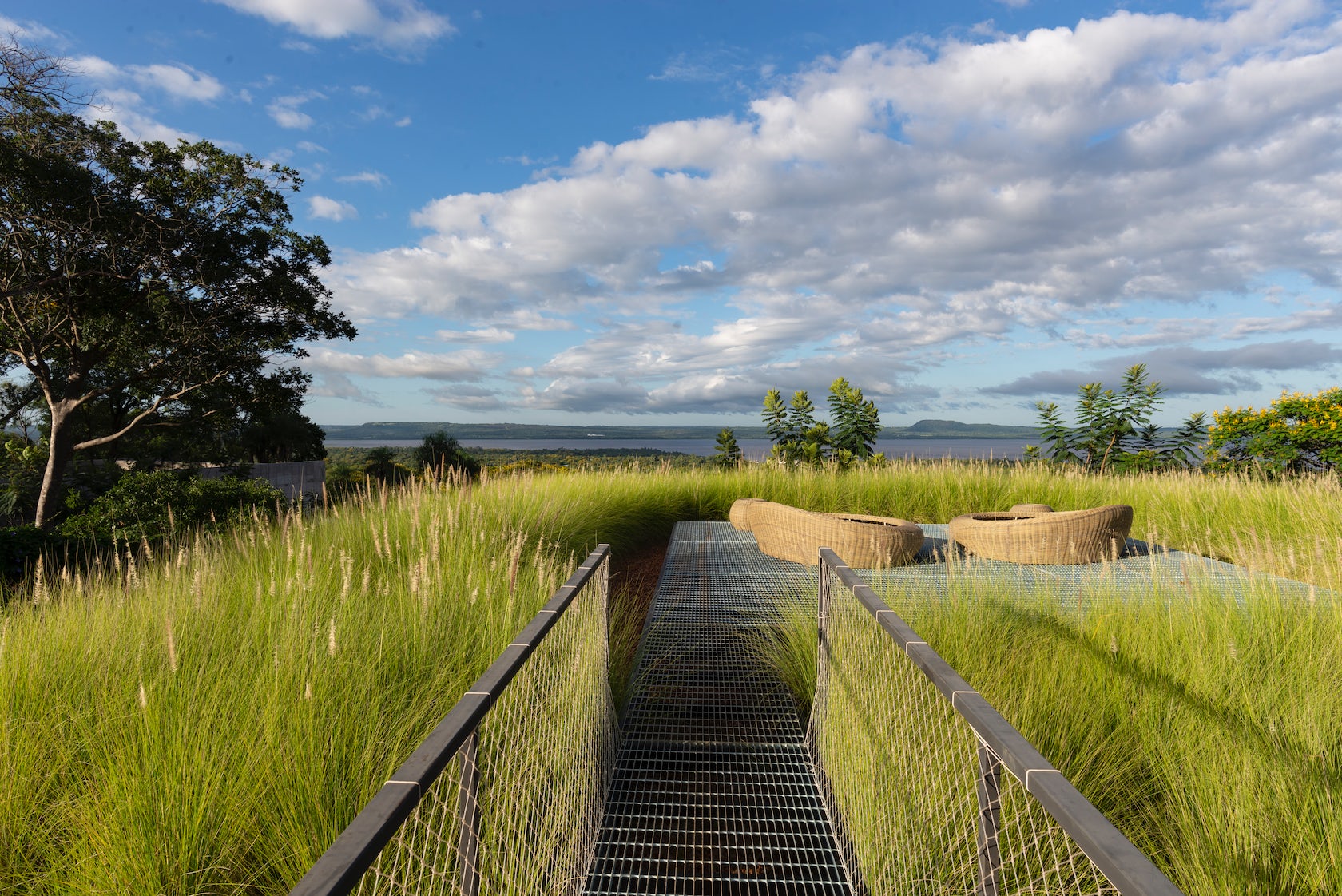 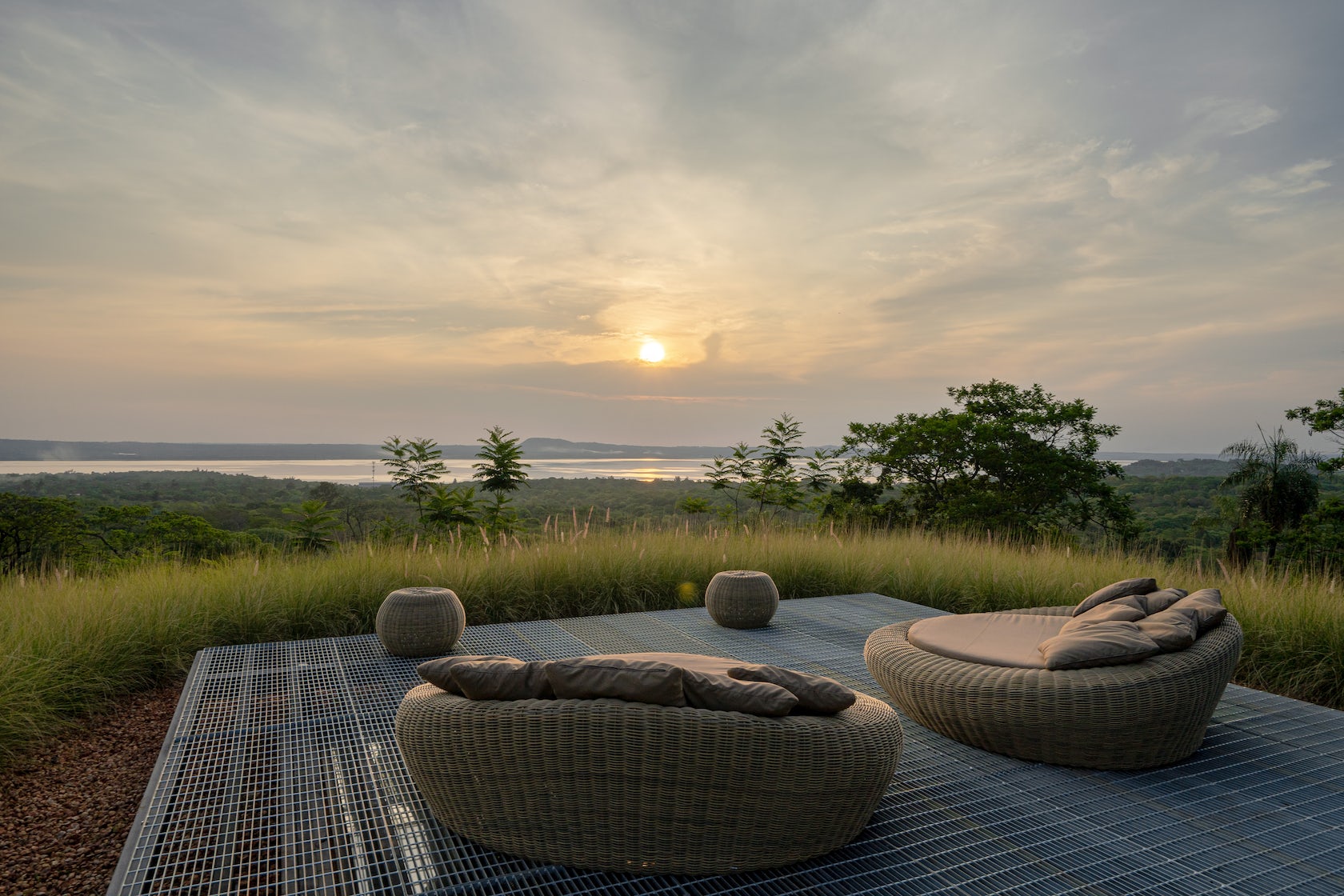 All the other modules are modifiable, where by means of sliding planes, the spaces can be assembled, disassembled and reassembled as required. These spaces can be 2, 3 or 5, the studio can become the living room and vice versa, all subordinated to the needs of the moment.
This formation, structured and modulated, is wrapped in vertical planes that allow a space that can be dressed and undressed; a house that shelters, opening and closing towards the outside. 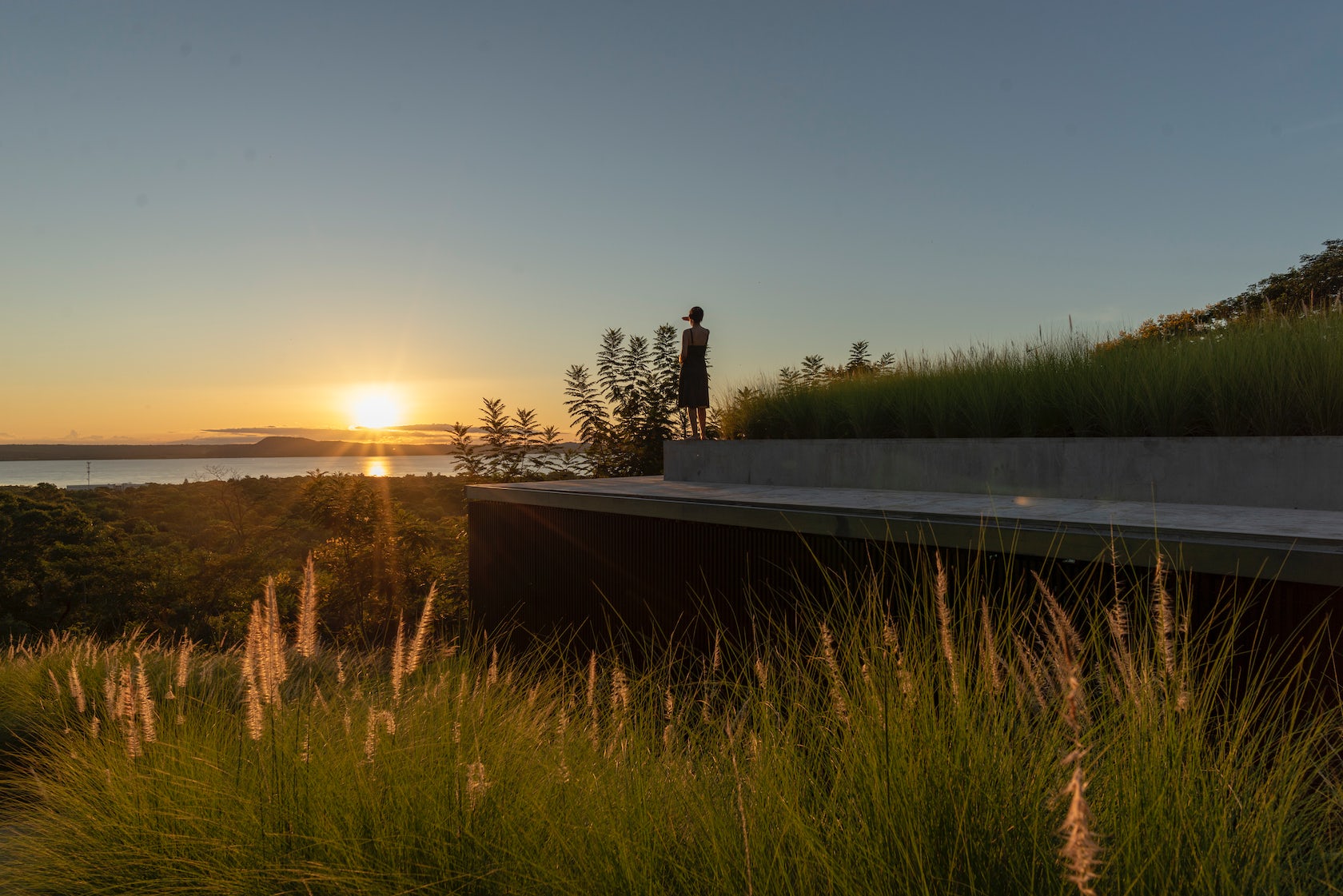 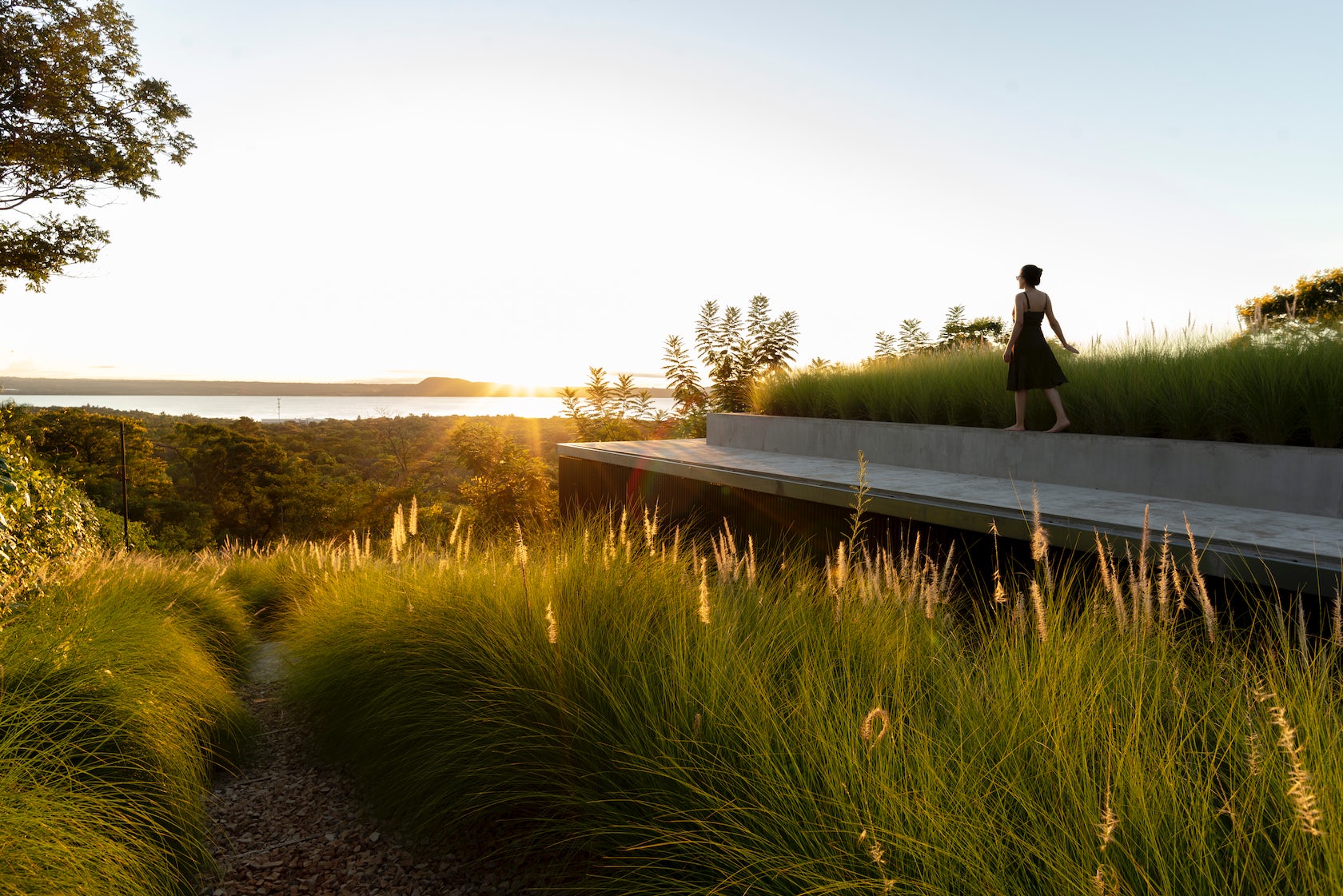 A reconceptualization of the 360° gallery, the endearing “jeré” corridor , typical of the Paraguayan culture, a passage that defines the interior-exterior connection through dimness and intermediate spaces. This composition is topped off with a green coverage that, besides reinforcing the thermal isolation, generates a new space that acts a lookout, exploiting the most of the impotent views that the site offers.
The intention is to intervene the land the least as possible. 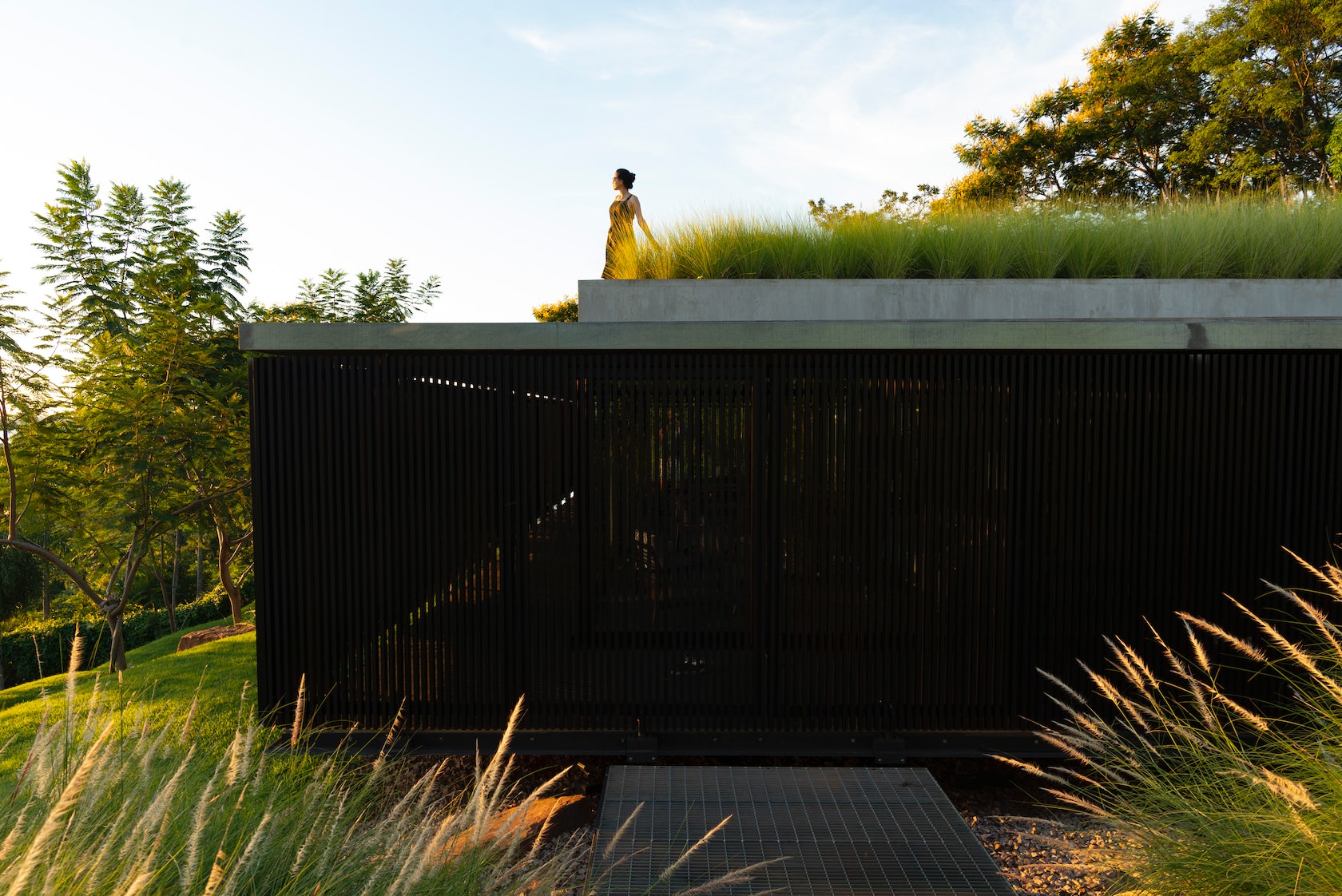 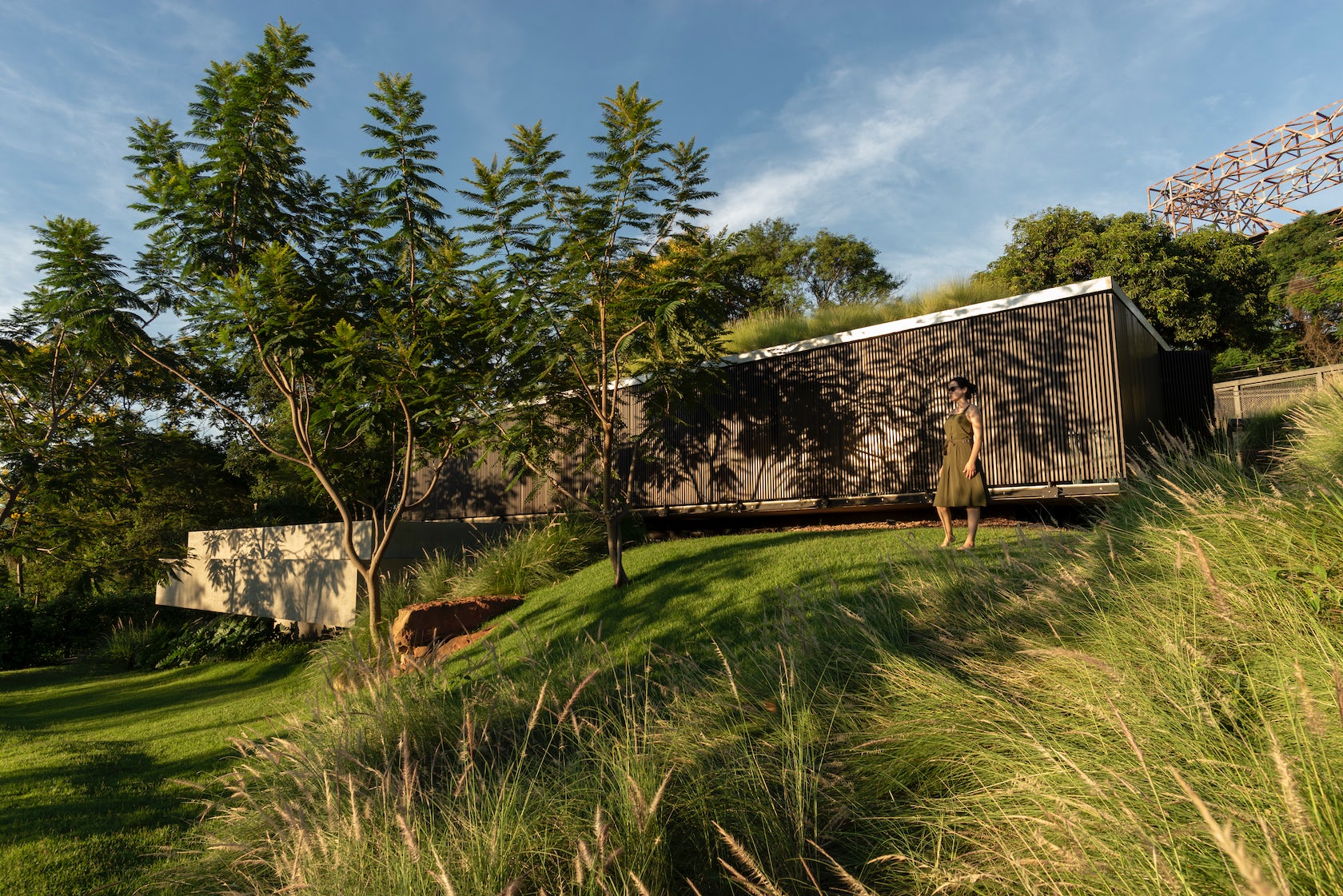 The house, made almost entirely of concrete, floats over the ground. The downhill topography of the land goes diagonally so it is dugged in a corner where the house is buried, while the pool is laid in the other corner. This semi-burial of the house allows the perspective of the passerby that walks on the street to be respected, a visual continuity. 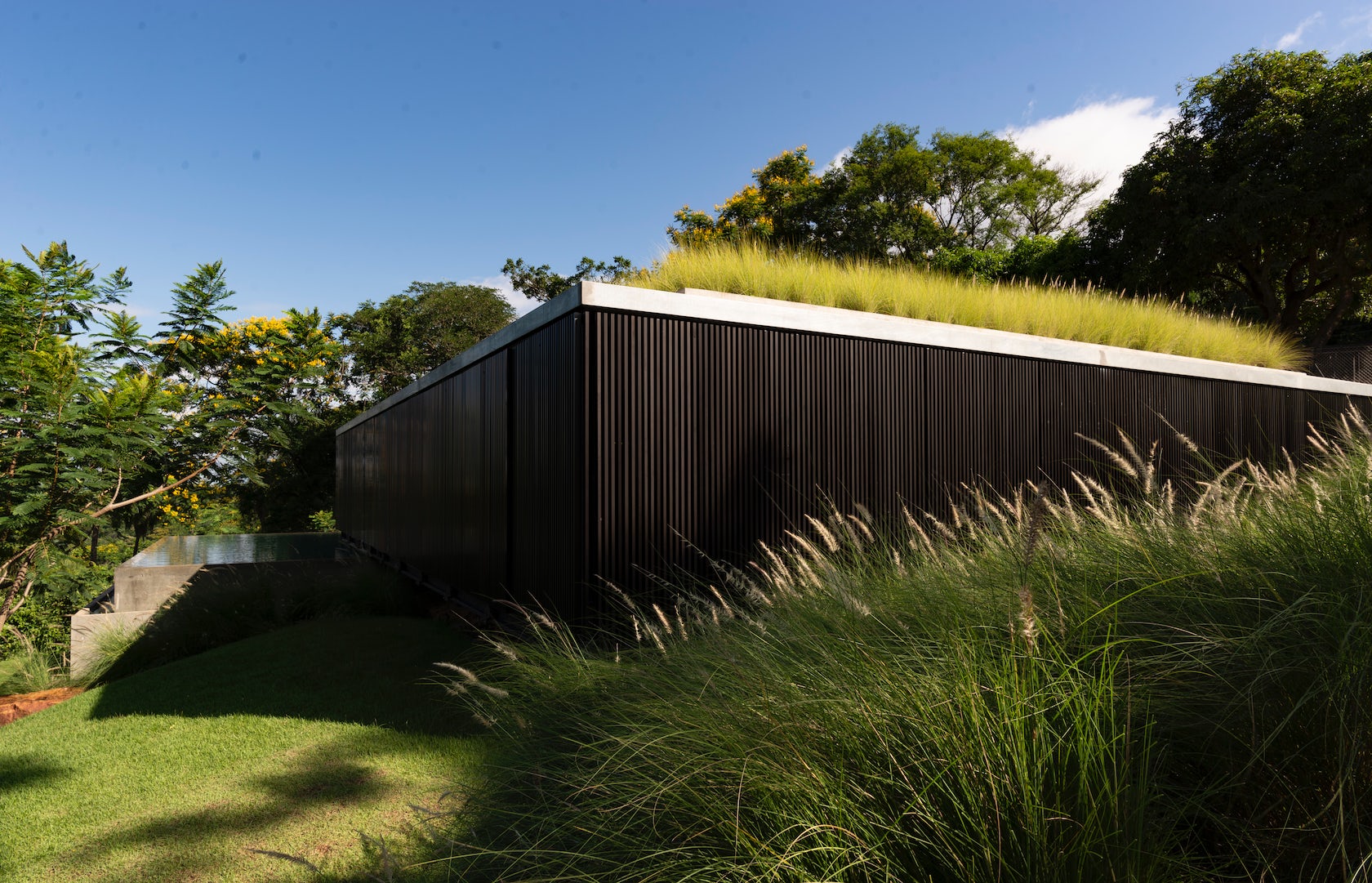 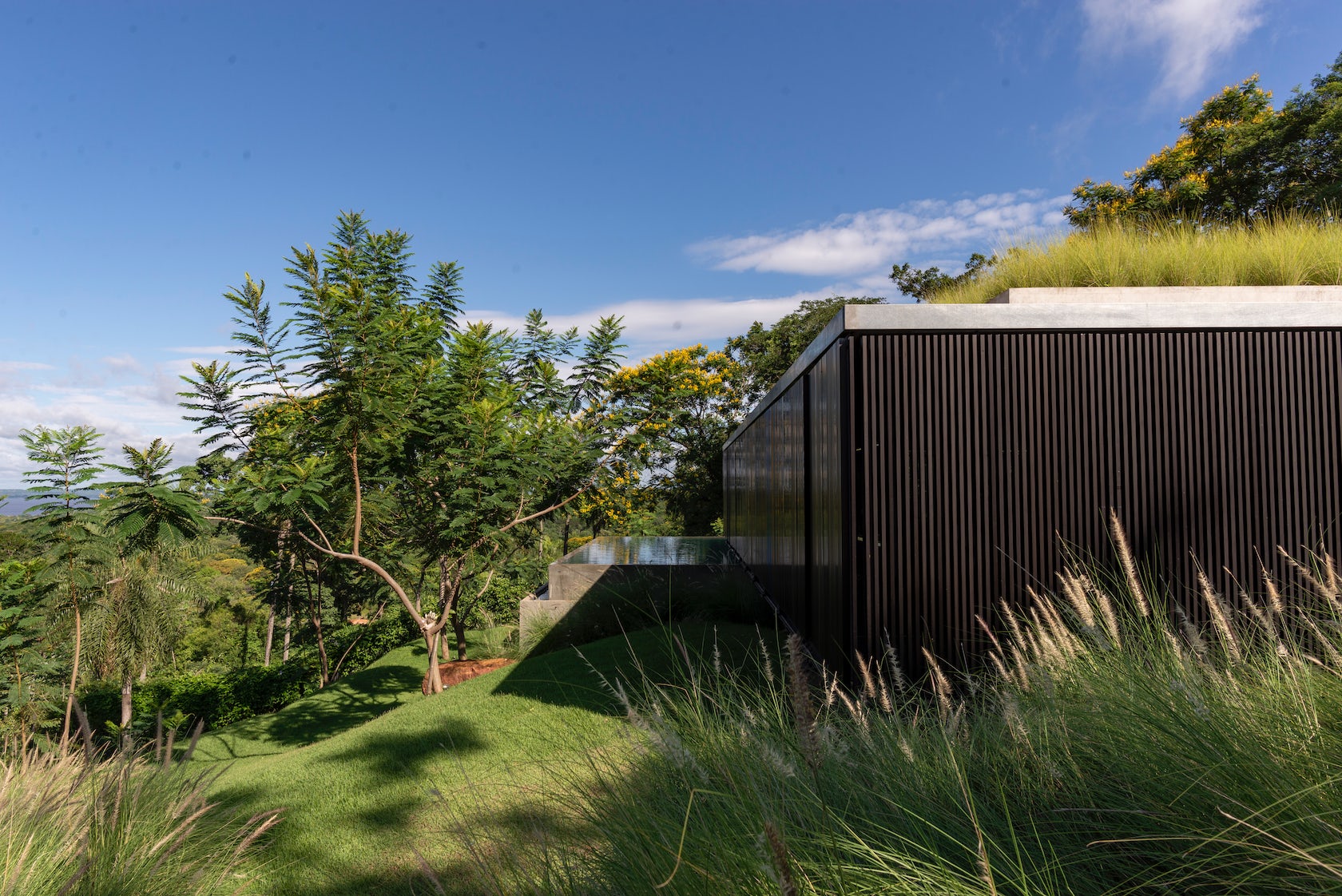 The view is democratized, it belongs to no one but everyone; we don’t appropriate of it, we just admire it together.. 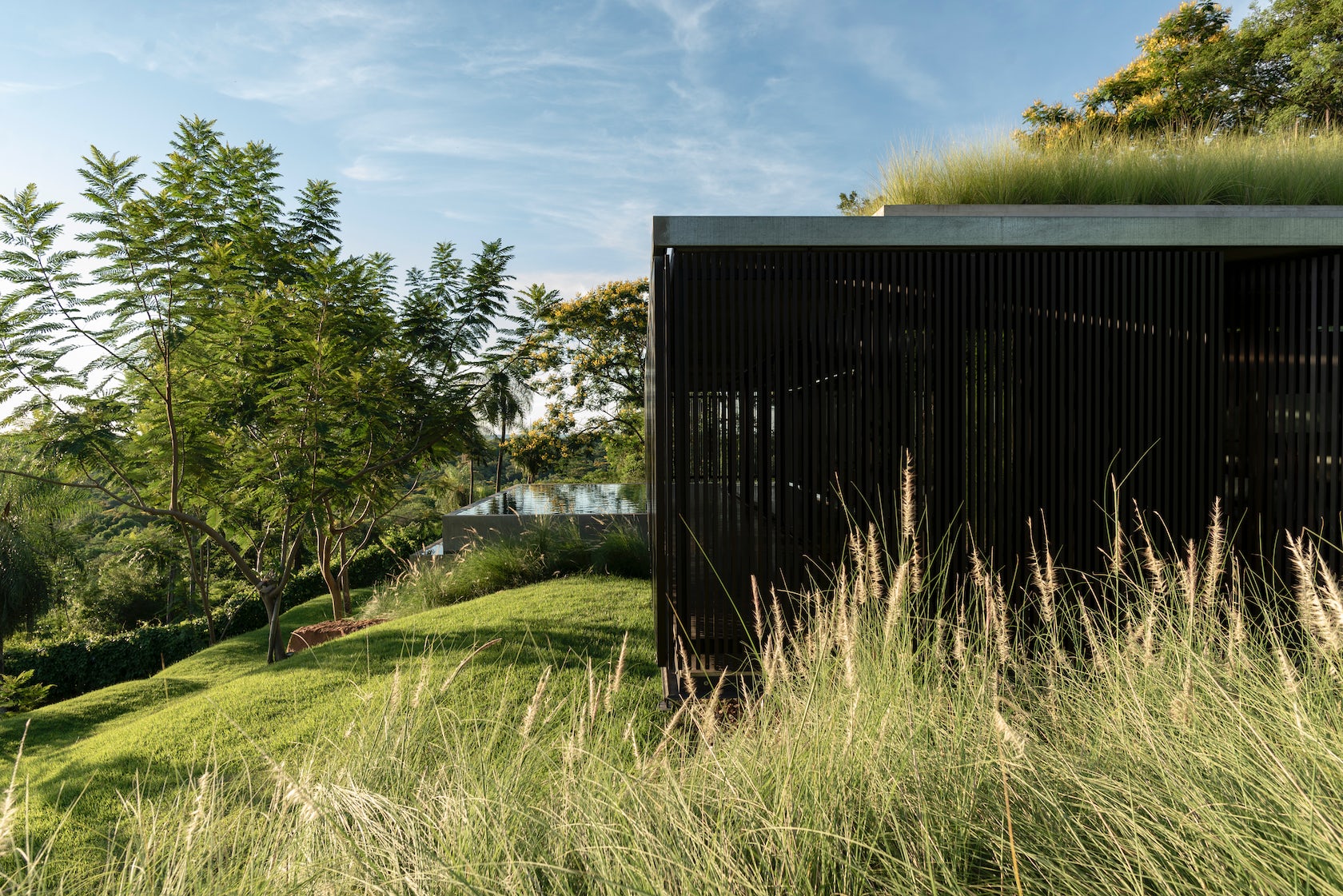 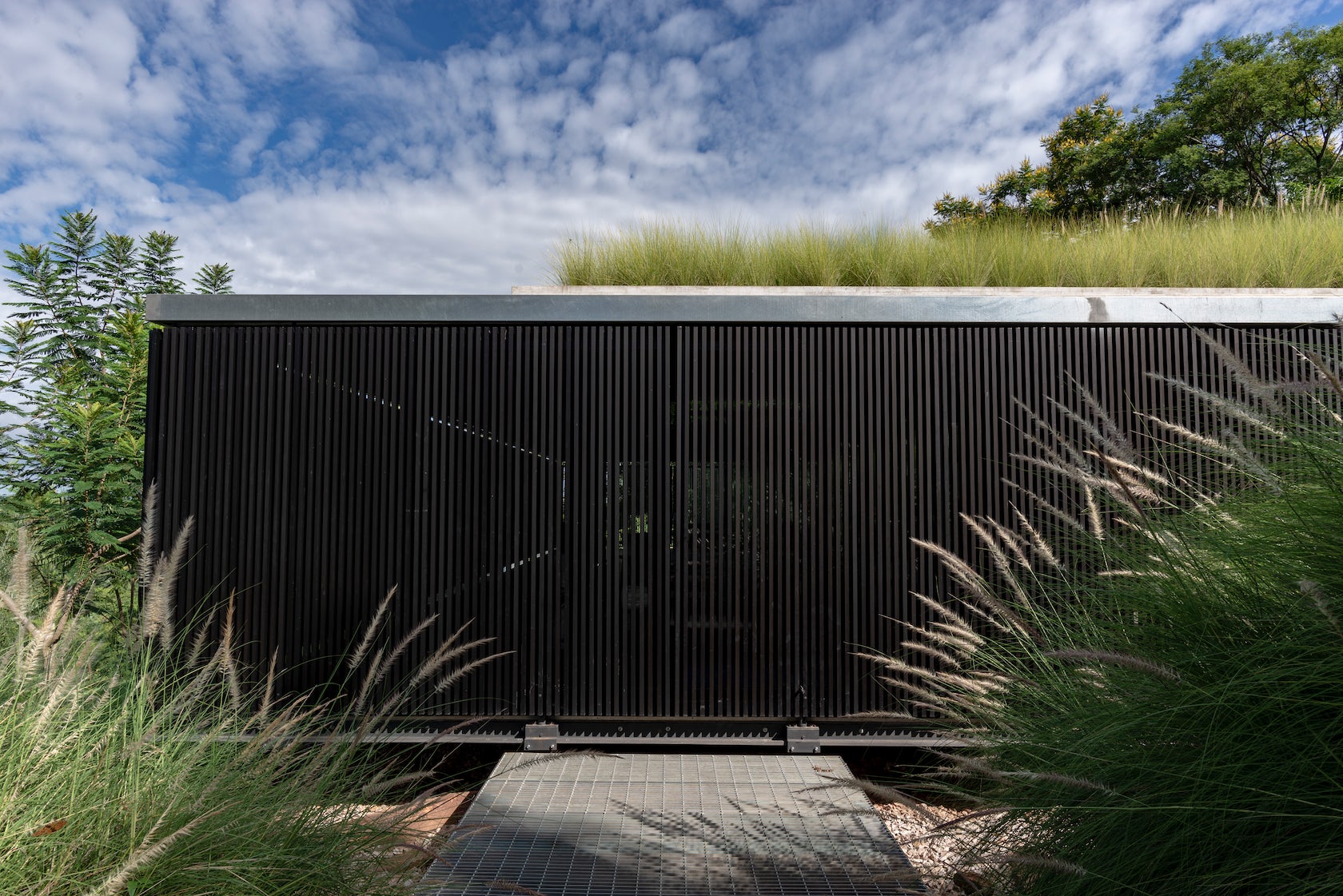 Here4dBesthttp://here4dbest.com
Previous articleAmaris Hospitality gears up for expansion with new development head | Article
Next article29 Chic Summer Fashion Items That Are Under $100

Text description provided by the architects. The famous writer Yu Qiuyu once wrote: Its water is infiltrating and extending; its civilization is a kind...

Creating an enticing job posting is a crucial part of finding the perfect candidate to join your team. Beyond simply advertising an open...

Red Bull “will come out fighting” after F1 break