Manchester United’s hopes of signing Real Madrid’s Raphael Varane have received a boost with the news that the defender is keen on a move to England this summer.

United are thought to be in the hunt for a new centre-half and a number of names have been mentioned. Varane has been linked, along with Villarreal’s Pau Torres as Ole Gunnar Solskjaer looks to strengthen his rearguard. And news of a new defender arriving in the off-season seems to have prompted Eric Bailly to issue a quit threat.

The Ivory Coast star appears frustrated by constantly playing second fiddle. And he told The Times he would ‘look for another solution’ if things remained the same.

The arrival of Varane may well prompt the African to leave. And the latest reports suggest he is open to playing in England.

Spanish outlet Sport (via Sport Witness) claim has ‘set his sights’ on the Premier League after 10 years in Madrid. The report claims Liverpool and Manchester City are also ‘on the shortlist’ to sign the Frenchman before next season.

Varane will enter the final 12 months of his contract next term. Real will not want to lose him for nothing and, if he is determined to leave, need to act this summer.

It is said the Bernabeu giants are looking for between €65-70m for the man with 73 France caps to his name. That rules out all but a few clubs.

United will be in the mix and the Old Trafford link seem strong given the fact Liverpool have Ibrahima Konate in their sights.

Rumours have been doing the rounds for weeks that the Red Devils want to sign Varane. Last month, former United defender and Sky Sports pundits Gary Neville had his say on the talented stopper.

The ex-England star was adamant that Solskjaer should prioritise the former Lens star above all other summer recruits. It remains to be seen if that happens and price may be an issue. 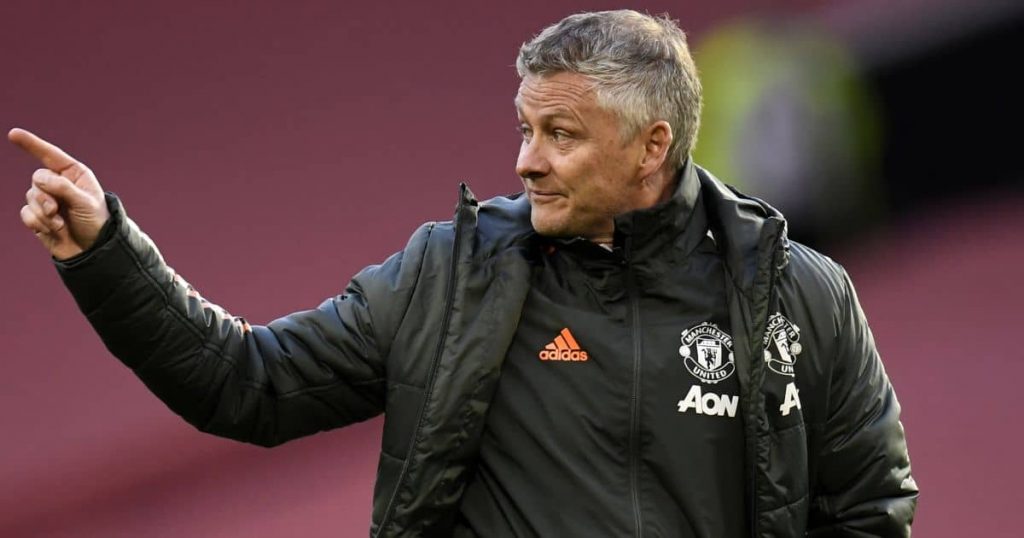 But the fact he appears eager to try his luck in England can only help United’s cause. Having finished second to City in the Premier League, the Norwegian boss said he felt they were not too far behind.

It may be that a class defender could make the difference and Varane knows how to win. He has won three La Liga titles and claimed the Champions League on four occasions during his spell in the capital.

Here4dBesthttp://here4dbest.com
Previous article‘He is probably the one that Rafael Nadal can suffer the most…’, says former star
Next articleIreland Women go 2-1 up with 41-run win over Scotland Women after Orla Prendergast brace | Cricket News