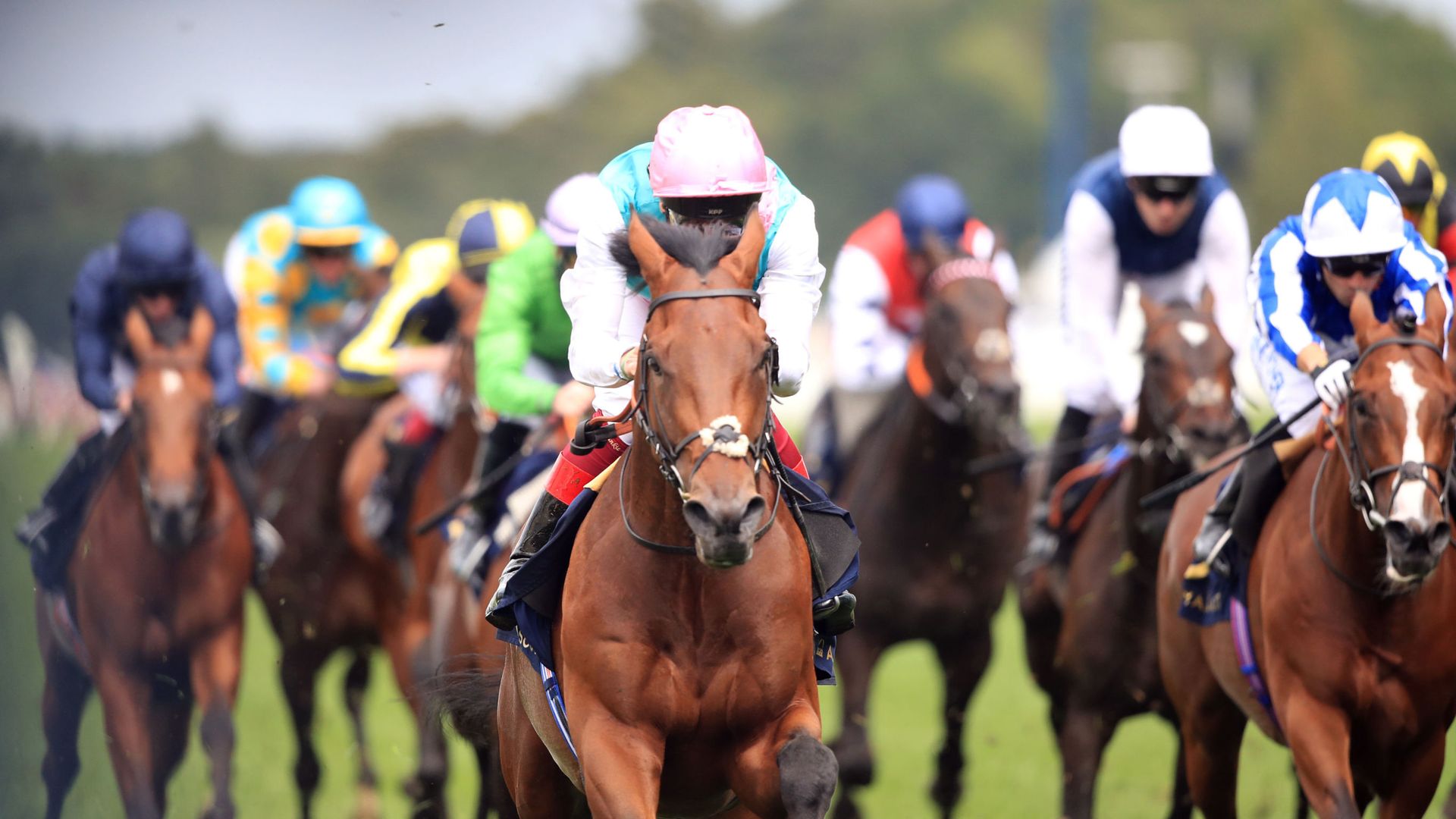 Hopes are high the well-entered Sangarius can give Sir Michael Stoute a 12th victory in the Coral Brigadier Gerard Stakes at Sandown on Thursday.

The brilliant Pilsudski (1996), multiple Group One winner Notnowcato (2006) and Derby hero Workforce (2011) are among the former stars of Freemason Lodge to land the Group Three prize – and in Sangarius, Stoute has another major contender.

Winner of the 2019 Hampton Court Stakes at Royal Ascot, the five-year-old made it to the track only twice in 2020, but enjoyed a promising start to the current campaign when runner-up to Aidan O’Brien’s Armory in the Huxley Stakes at Chester three weeks ago.

Teddy Grimthorpe, racing manager for owner-breeders Juddmonte, said: “He’s had some interruptions in his programme, to say the least. Do we think think he’s a talented horse? Absolutely.

“Everyone has shown great faith in him. There’s only five runners on Thursday, but they’re all pretty competitive.

“He had a really good run at Chester, probably against a pretty good horse. He got slightly hemmed in, but it wouldn’t have made a difference to the result.

“This is going to be an important to test with him to try to get him back on a roll if we can.

“He’s got some nice entries, should he be up to the task.”

Among the four rivals to Sangarius is the Roger Charlton-trained Extra Elusive, who finished third in the Gordon Richards Stakes over the course and distance on his seasonal reappearance.

Hollie Doyle’s mount has already won twice at Group Three level, having landed the Rose of Lancaster at Haydock and the Winter Hill Stakes at Windsor last season.

“I think the track suits him and the ground shouldn’t be a problem, especially if it dries out a little,” said Charlton.

“He seems in good form, so we’re hopeful.”

Mackenzie Hughes could not play his wayward tee shot where it lay on the 11th hole Sunday at the U.S. Open. The Canadian was...

Was Aleksander “Sasha” Barkov really the best choice for the Selke Trophy?Image: Getty ImagesRecently, the discussion in basketball has been Defensive Players Of...

Can Hawaii reset its stressed out tourism industry after the pandemic? | Hawaii