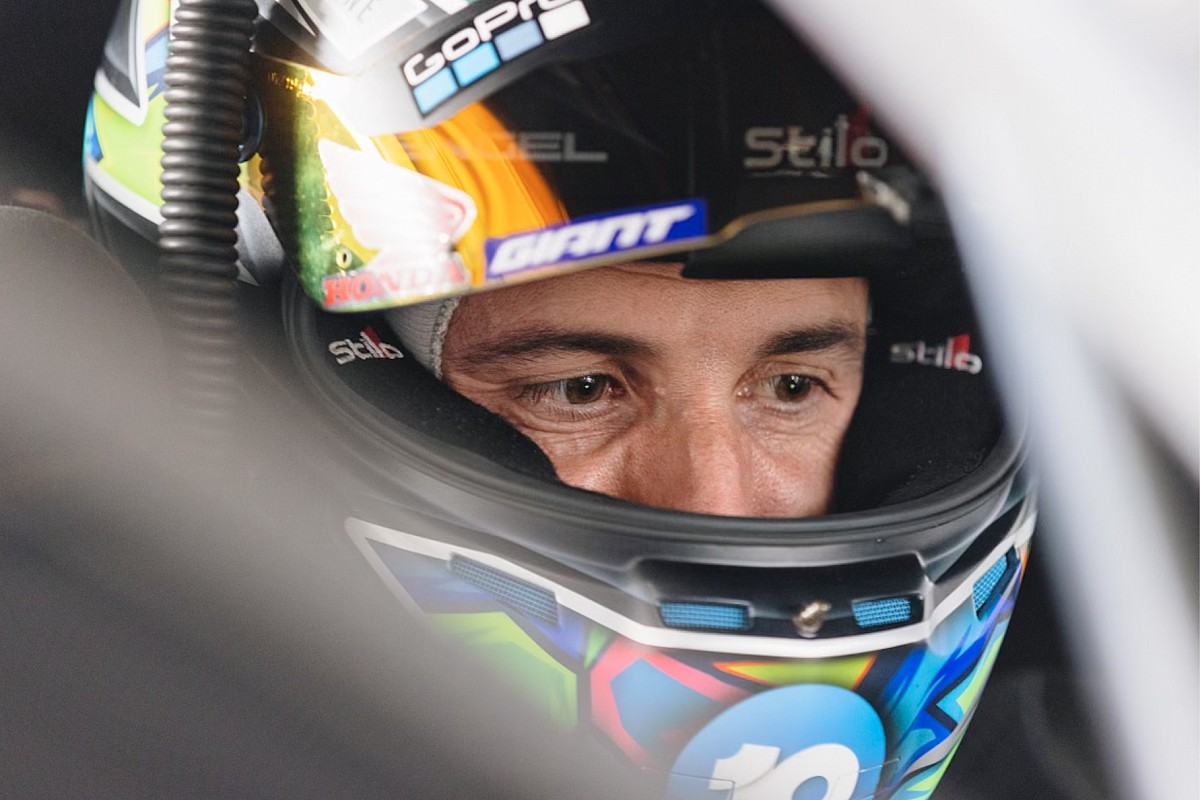 The recently-retired racer continued his testing and ride day deal with his family team by cutting laps in both David Reynolds and Andre Heimgartner’s cars at the rural Victorian circuit today.

The laps came three months after he last drove a Supercar at a ride day back in February this year.

At that stage Kelly was expected to sign a Bathurst 1000 deal with the team, however that didn’t materialise.

The two-time Bathurst 1000 winner is understood to not be in the market for a co-driver role.

KGR has since locked in Luke Youlden to partner Reynolds and Earl Bamber to partner Heimgartner for the 2021 running of the Great Race.

Neither of those drivers were on hand for today’s test.

GT regular and team part-owner Brenton Grove was there today and spent some time in Heimgartner’s NED Whiskey-backed Mustang.

All of the Victorian teams were in action at the test today with the majority of co-drivers also cutting laps.

One exception was Erebus Motorsport, which used the day as a rookie test for Will Brown and Brodie Kostecki. That means Jack Perkins and David Russell missed out.

The test fell less than a fortnight before the next round of the Supercars season at the very same circuit.

However the teams weren’t able to use the brand new super soft compound Dunlop tyre that will make its debut at the event.

Here4dBesthttp://here4dbest.com
Previous articleResident Evil Village Cosplayer Does ASMR In Full Lady Dimitrescu Cosplay
Next articleA Perfect Preakness (and This is Not About Bob)

In the era of COVID-19, teams need easy access to drivers who can jump in with little preparation, and you never know...

Rinaldi was promoted to the factory Ducati outfit in 2021 at the expense of Chaz Davies after finishing as the top independent...