It follows HubAuto’s decision to step up from the GTE Am ranks to GTE Pro for the French classic, becoming one of just two non-manufacturer teams to contest the category alongside fellow Porsche outfit WeatherTech Racing.

Both Kovalainen and Cassidy have experience of racing for the Taiwanese squad in the Intercontinental GT Challenge, albeit in a Ferrari 488 GT3.

For Kovalainen – who has raced almost exclusively in SUPER GT for the SARD Toyota team since exiting Formula 1, winning the 2016 title – Le Mans will mark his first race outing outside of Japan since the 2013 Brazilian Grand Prix.

Kovalainen will press on with his plans despite SUPER GT rescheduling its Suzuka round on August 21-22, creating a clash with Le Mans.

This would mean the Finnish driver will miss a SUPER GT race for the first time since the opening two rounds of the 2020 season, which he was unable to attend due to COVID-19 induced travel restrictions in Japan. 2019 GT500 title winner Kenta Yamashita and then Sena Sakaguchi deputised for Kovalainen in his absence.

Kovalainen is not the only SUPER GT racer to skip the Suzuka Super GT round, with GT300 racer Takeshi Kimura also expected to make the trip to France to drive for Kessel Racing in GTE Am. 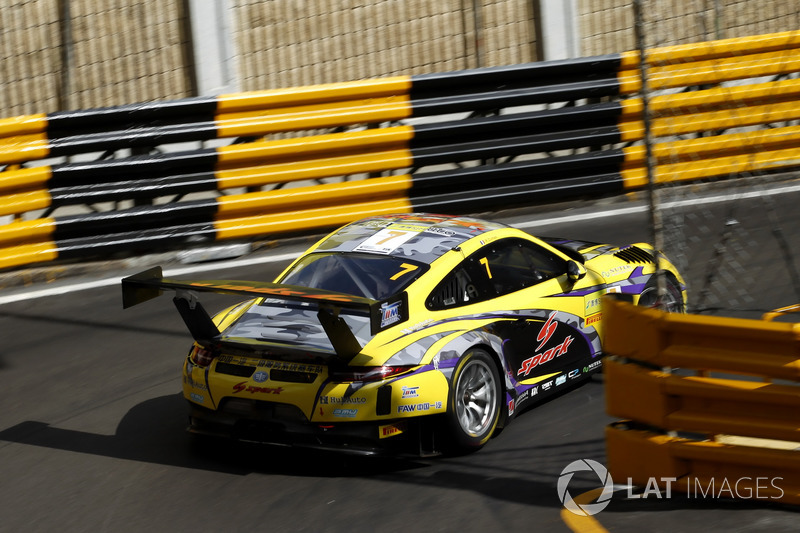 Cassidy, a champion in both SUPER GT and Super Formula, was set to make his Le Mans debut last year for LMP2 outfit Eurasia Motorsport, only for travel complications arising from the COVID-19 pandemic to scupper those plans.

Vanthoor is returning to Le Mans for the first time since winning the GTE Am class in 2017 in a JMW Motorsport-run Ferrari 488 GTE alongside Rob Smith and Will Stevens.

Since then, he has focused on GT3 racing with Audi, winning the Bathurst 12 Hours in 2018 and securing the GT World Challenge Europe Sprint Cup title last year with Charles Weerts.