Last call for US mayors to join Race to Zero initiative

Last call for US mayors to join Race to Zero initiative 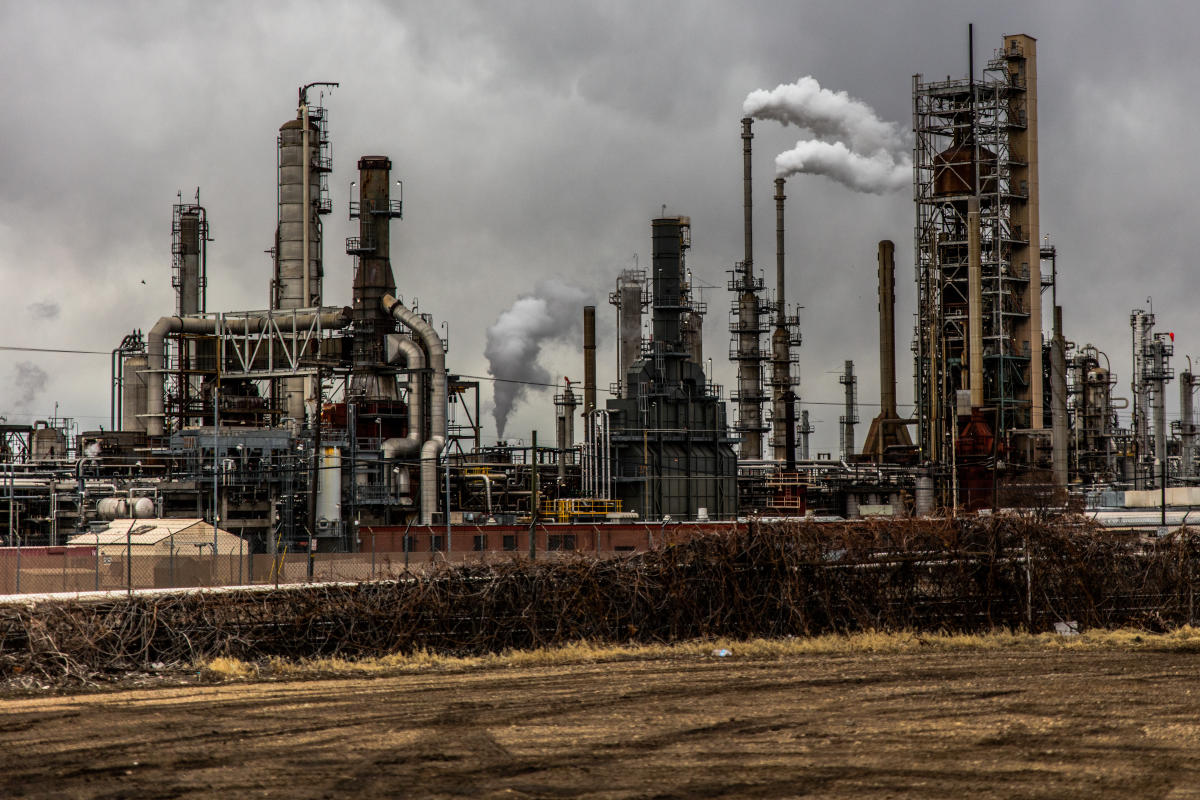 In a letter co-signed by Gina McCarthy, White House National Climate; Eric Garcetti, Mayor of Los Angeles and Chair of C40 Cities; Sylvester Turner, Mayor of Houston and Chair of Climate Mayors; and Michael R Bloomberg, Founder, Bloomberg LP and Bloomberg Philanthropies, Kerry invited those US mayors who have not yet signed up for the initiative to register by October 14th so that their cities can be counted before the summit.

Describing COP26 as “the most important climate talks since the Paris Agreement was signed in 2015”, the letter reminded outstanding mayors of their critical participation, stating: “Cities are a critical component to this campaign, both domestically and abroad, and the Cities Race to Zero provides an opportunity for your city to align with these global efforts, commit to science-based targets, and work with us to help implement the actions needed that will not only address our climate goals but also build the economy we desperately need.”

To date over 800 cities around the world including 90 in the US have already joined the movement.

The vital role of cities

The crucial role that cities can play in the fight against environmental catastrophe has been revealed in new research from C40 Cities – the network of the world’s megacities committed to addressing climate change.

New analysis has shown the dire human and economic costs of continued global expansion of coal-fired electricity. Measured against the Paris Agreement’s 1.5°C threshold, C40’s research shows that existing coal policies and proposed expansion plans may result in 264,900 premature deaths by 2030, costing cities $877 billion over the next decade.

“Measured against the Paris Agreement’s 1.5°C threshold, C40’s research shows that existing coal policies and proposed expansion plans may result in 264,900 premature deaths by 2030, costing cities $877 billion over the next decade.”

Funded by Wellcome, the Study was produced with support from the Centre for Research on Energy and Clean Air, Vivid Economics, and The Center for Global Sustainability at the University of Maryland. It emphasises that a rapid phase-out of coal, coupled with a full transition to clean, renewable energy, is necessary to meet the goals of the Paris Agreement and avoid global climate catastrophe. It also highlights how a global energy transition represents an enormous opportunity to save hundreds of thousands of lives and create up to 6.4 million jobs worldwide within a decade.

“The data is clear: To stave off climate change, grow the economy, protect public health, and save lives, we must phase out coal entirely – as quickly as possible,” said Michael R. Bloomberg, President of the Board of C40 Cities and UN Special Envoy for Climate Ambition and Solutions.

While the scale of action needed to achieve a transition to 100% clean, renewable energy will be dramatic, the global energy transition is a key opportunity for both local and national governments to create jobs and bolster their economies.

C40’s research models employment figures associated with a rapid phase-out of coal and compares the current trajectory for coal-fired power plants with anticipated outcomes of a clean energy transition Findings show that up to 6.4 million jobs could be created by accelerating the transition to clean renewable energy in line with the Paris Agreement’s goal to limit global temperature rise to 1.5℃. That amounts to 1.1 million more jobs than would be expected under a ‘business-as-usual’ scenario.

Additionally, all 61 C40 cities analysed will see more jobs created through transitioning their electricity supply to green, low-carbon sources, even those located in countries responsible for a significant share of global coal consumption.

Transition to 100 per cent clean renewable energy in line with 1.5℃ target could result in the following:

While national governments must play an active role in enabling the rapid phase-out of coal and investing in 100 per cent clean, renewable energy, cities can accelerate the global energy transition through a variety of policies and measures aimed at cultivating ideal conditions for a clean energy future. The report outlines several recommendations for cities seeking to support the energy transition, and includes real-world examples from cities leading the charge towards a more sustainable, resilient future.

London’s green shared e-bike provider, HumanForest, has introduced a loyalty programme which rewards users for moving sustainably around the UK capital.   The scheme...

LED lighting is being credited with playing a major part in helping the City of Edinburgh Council reduce its greenhouse gas (GHG)...