Leeds have eyes on bargain Chelsea flop who thrived under Bielsa

Leeds have eyes on bargain Chelsea flop who thrived under Bielsa


Leeds United may be set to hand Michy Batshuayi a route out of Chelsea with reports they are keen to sign the striker this summer.

The 27-year-old arrived at Stamford Bridge to much fanfare in the summer of 2016. The Belgium international had just bagged 23 goals in all competitions for Marseille. Then Blues boss Antonio Conte took a punt, with the west Londoners forking out around £33m for his signature.

Unfortunately, the Brussels-born hitman has never been able to replicate his previous form at Chelsea. He has scored 25 goals from 77 appearances in all competitions, but only eight in the Premier League.

Rarely handed a start, he has been used off the beach as an impact player late in games. There appears to have been little confidence in his ability, with the former Standard Liege man spending time out on loan.

But again, Roy Hodgson only gave him the nod to start on seven occasions and there is a clear pattern emerging. It seems as though managers do not trust him to deliver the goods throughout the 90 minutes.

One man who placed a bit more trust in Batshuayi was Whites chief Marcelo Bielsa. The Argentine was in charge of Marseille for one season between May 2014 and August 2015.

He handed the forward six starts among 26 Ligue 1 outings and he responded with nine league goals. Spanish coach Michel replaced the South American and Batshuayi ended up with 17 league goals in 2015-16.

That prompted Chelsea to make their move but it proved to be a false dawn. He has now returned to Chelsea but is unlikely to play under Thomas Tuchel.

Leeds have been linked with the front man before. The Elland Road outfit were said to hold an interest last summer and were quoted a price in the region of £22m. 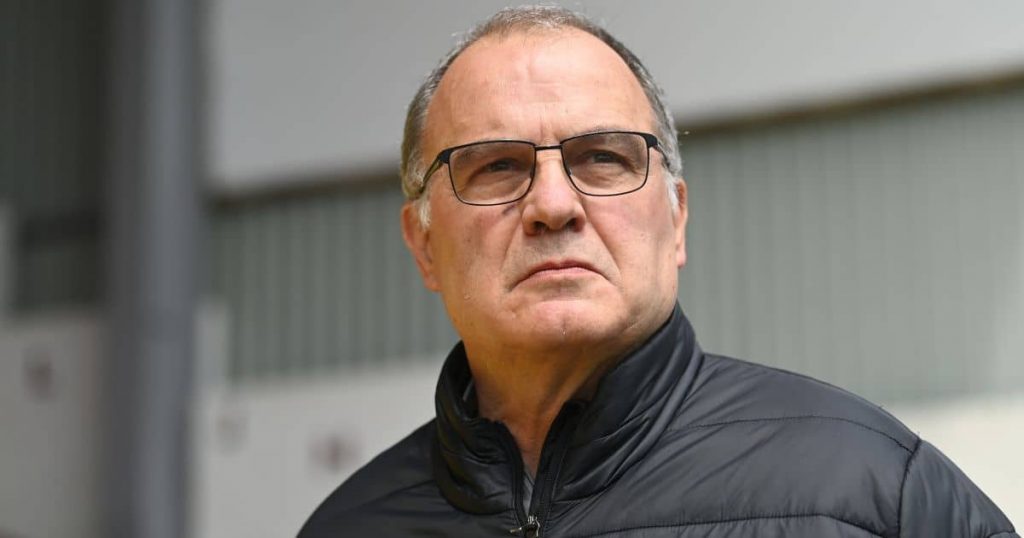 However, football.london are suggesting he could be available for as little as £10m in the off-season. And The Telegraph state that Leeds could well be the club to finally end his capital nightmare.

Bielsa seems to have a way of getting the best out of his players. He will have his work cut out with Batshuayi but their previous relationship should help in that matter.

West Ham are reported to be prioritising a swoop to sign Nikola Milenkovic amid claims Fiorentina have set them a tempting asking price...

JPST: They Work Hard For Your Money

Sprinklr, which builds tools to help brands interact with customers online, raises $266M in US IPO at about a $4B valuation (Katie Roof/Bloomberg)