Photos of the jersey set to be donned by Premier League outfit Leeds United at Elland Road next season have, on Thursday, leaked online.

Leeds’ home kit, year on year, maintains a consistent theme – a white base, accompanied by the club’s crest, sponsor for the season ahead, and the manufacturer’s logo.

This past season, for example, saw the Whites maintain their classy look, with new sponsor SBOTOP emblazoned across the shirt’s front, and Adidas’ trademark three stripe design along the sleeves.

The kit, in turn, was widely approved of by the Leeds faithful.

If the aforementioned first photos of the club’s home jersey for next season are anything to go by, however, then Adidas look primed for something of a backlash.

This comes with the manufacturer having opted to shake things up.

As revealed by the reliable Footy Headlines, Leeds’ 2021/22 kit will feature a buttoned collar, yellow shoulder stripes, and a newly-coloured SBOTOP print.

The shirt, based on first viewing, has not gone down at all well with the club’s supporters.

Elsewhere on the Leeds front on Thursday, it has been confirmed that Marcelo Bielsa’s men are closing on their first signing of the summer.

The player in question? Junior Firpo.

The Peacocks’ swoop for the Barcelona left-back, who looks set to replace Ezgjan Alioski at Elland Road, is said to be ‘progressing well’, amid suggestions of a £12.9 million price-tag: 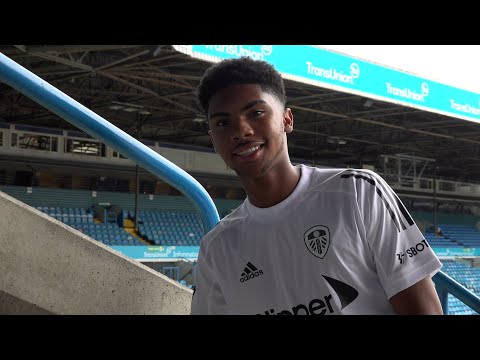 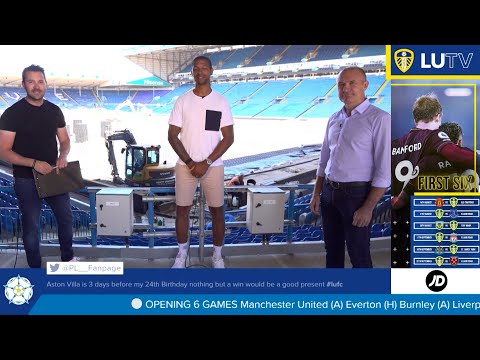 “Fur-Skiing” Instruction Is Available in China