A major Man Utd arrival who has failed to make the grade has been told signing for a different club would’ve been better for his career.

Man Utd endured a topsy-turvy campaign that ultimately ended trophyless. The club secured a second-placed finish with games to spare, but their late-season wobble unfortunately followed through into the Europa League final. In the most dramatic of fashion, the Red Devils lost 11-10 on penalties to Villarreal to leave Ole Gunnar Solskjaer adamant the season wasn’t a success.

Nevertheless, the Norwegian’s position is safe and attentions have turned to how forward progress can be made next season.

One sure-fire way is through the transfer window, and the club will be hoping for a more immediate impact from their arrivals.

Of the club’s five major signings last summer, only Edinson Cavani made a telling first-team contribution.

Alex Telles failed to dislodge Luke Shaw at left-back, but the most disappointing acquisition was Donny Van de Beek.

The £40m Dutchman racked up a measly 1,546 minutes of action across all competitions in his maiden campaign. In the Europa League final, the midfielder was an unused substitute despite the competition allowing five changes to be made. 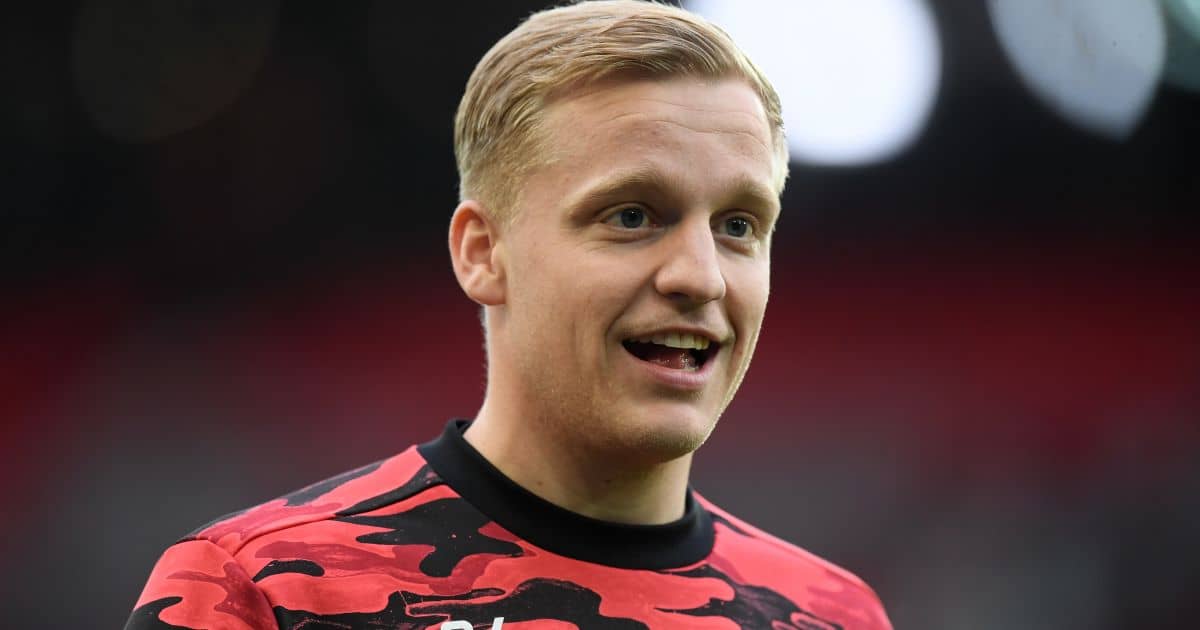 His predicament led to one ex-Man Utd player urging Van de Beek to quit Old Trafford. With his future unclear, the latest report revealed he had demanded crisis talks with Solskjaer over his future.

Now, another voice has called into question Van de Beek’s move to Man Utd. Furthermore, it is claimed he would’ve been better off joining “a club like Borussia Dortmund.”

“He fit perfectly into the Ajax system, but he doesn’t fit at Manchester United,” former Netherlands attacker Rafael Van der Vaart told ESPN (via the Metro). 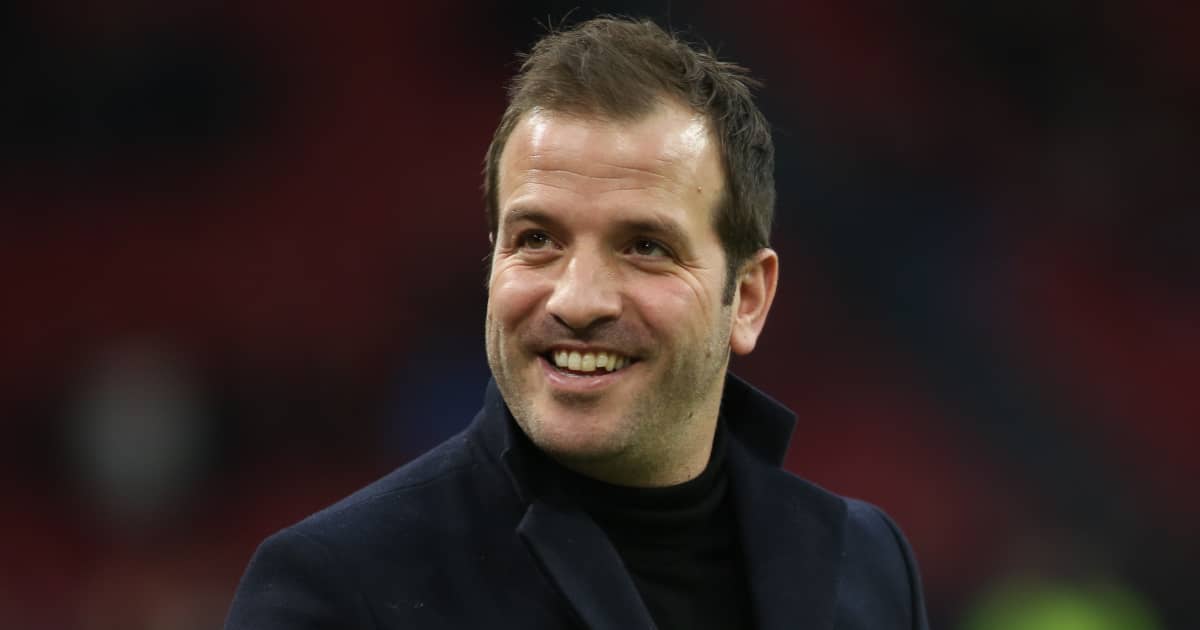 “If nobody leaves United [this summer], he will be lucky to get in the starting line-up.

“He’s far too good to sit on the bench for two seasons. He needs minutes very quickly. He is still young, but time flies.

“A club like Borussia Dortmund would have been a better step for him. Manchester United might be a step too far for him.” 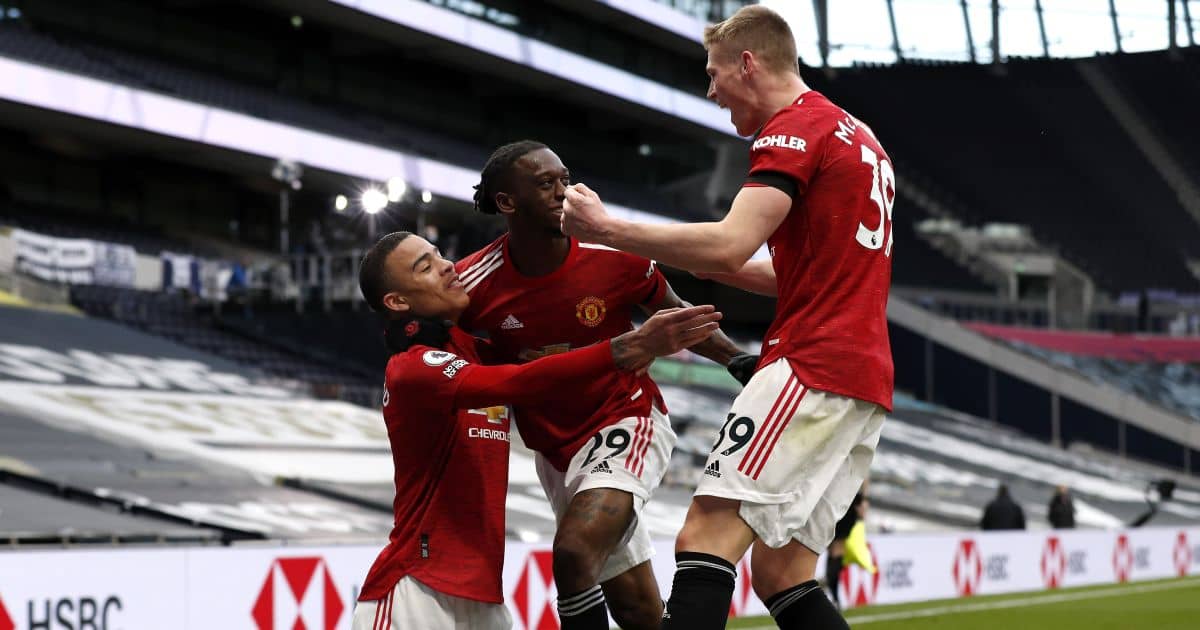 Meanwhile, Manchester United have rekindled interest in Atletico Madrid and England full-back Kieran Trippier, according to a report.

The 23-year-old revealed in January that he is taking advice from Bruno Fernandes on how to improve his output. However, he has reportedly not done enough to convince Solskjaer.

United made initial forays into a deal for Trippier in January, but backed out over his off-field ban. Nevertheless, the Red Devils have now revived that interest and are ‘considering a formal bid’.

Polar bear habitat update and the progress of breakup on Hudson Bay – Watts Up With That?