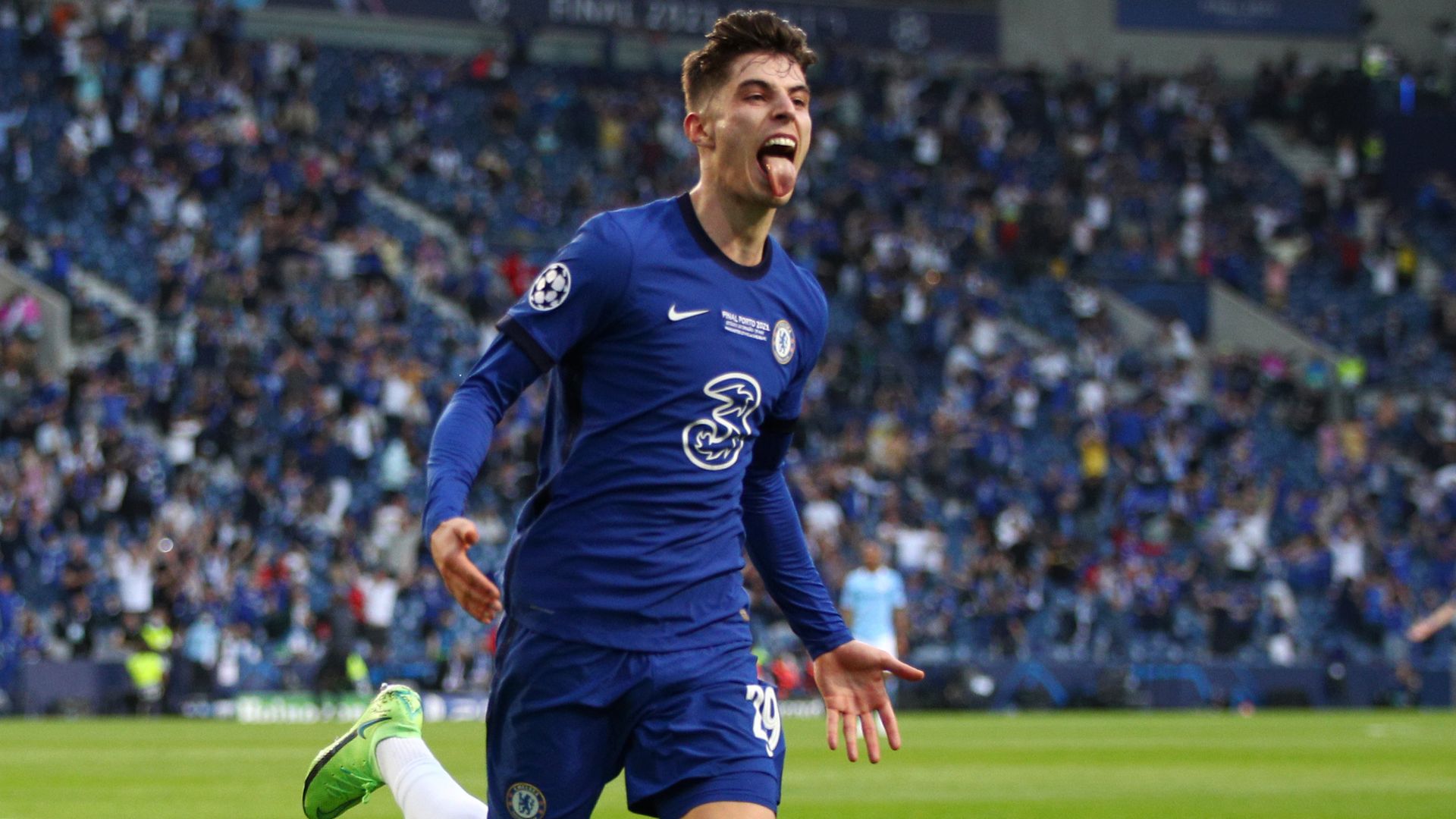 Chelsea were crowned European champions for second time as Kai Havertz’s first-half strike sealed a 1-0 victory over a lacklustre Manchester City in Porto.

Thomas Tuchel’s side, who lost Thiago Silva to injury in the 39th minute, were sent on their way just before half time as Mason Mount’s superb pass picked out the run of Kai Havertz (42), who rounded Ederson and calmly finished into an empty net.

Man City, who picked an extremely attacking line-up, were far from their fluent best and their task was made even more difficult when Kevin De Bruyne was forced off because of a head injury in the 60th minute.

After substitute Chritsian Pulisic missed a guilt-edged chance to wrap up victory, City turned to Sergio Aguero for one final time, but an equaliser proved elusive as Chelsea held on to end their season on a high.

The victory banished memories of their FA Cup final disappointment earlier this month and seals their first piece of silverware under Tuchel, who replaced Frank Lampard back in January.

🔵 Chelsea:
🏆 Champions of Europe for the second time
🔥 Won last 3 matches v Man City, all under Thomas Tuchel
📊 Beaten Pep Guardiola more times in his managerial career than any other team (8)#UCLfinal pic.twitter.com/KUA1cLWBfO

Clubs will be able to start planning for the new term when the top-flight fixtures are released at 9am on Wednesday, June 16 but transfer business can start in earnest before then, with the summer transfer window opening on Wednesday June 9.

The 2021/22 Championship season begins a week before the top-flight one on the weekend of Saturday August 7. All Sky Bet EFL fixtures will be announced at 9am on Thursday June 24.