Manchester United are in a transfer battle with Arsenal for a star defender, while a West Ham target speaks out about his future – both in all the latest Euro Paper Talk.

Manchester United are in a three-way battle with Arsenal and Real Madrid for Villarreal defender Pau Torres, according to a report.

United have made a new centre-back signing a key priority for the next transfer window. While captain Harry Maguire has nailed down his role, doubt remains over his defensive partner. Arsenal, meanwhile, will reportedly lose David Luiz this summer, with Lazio showing interest in a transfer swoop.

As such, both clubs are looking to bring in reinforcements. Indeed, Spain international Torres features on their radars; United are reportedly “obsessed” with bringing the 24-year-old in.

According to Italian journalist Emanuele Cammaroto (via Calcio Napoli 24), the two Premier League giants and Madrid are battling for his signature.

Furthermore, his early preference is to sign for United, with a move to Old Trafford high on his agenda.

Torres has become one of the most consistent centre-backs in Europe, playing every minute of Villarreal’s first 26 La Liga games this campaign.

Furthermore, he only missed four league games last season and he has a €50million release clause in his contract. Indeed, Villarreal will demand that that fee is paid if their star man leaves.

Meanwhile, Torres has helped to keep seven clean sheets in the Spanish top flight this season and has chipped in with two goals.

Speaking about his future last week, he told El Transistor: “I’m very calm, I have a contract with the club in my town and I’m enjoying it.

AND THE REST FROM PAPER TALK 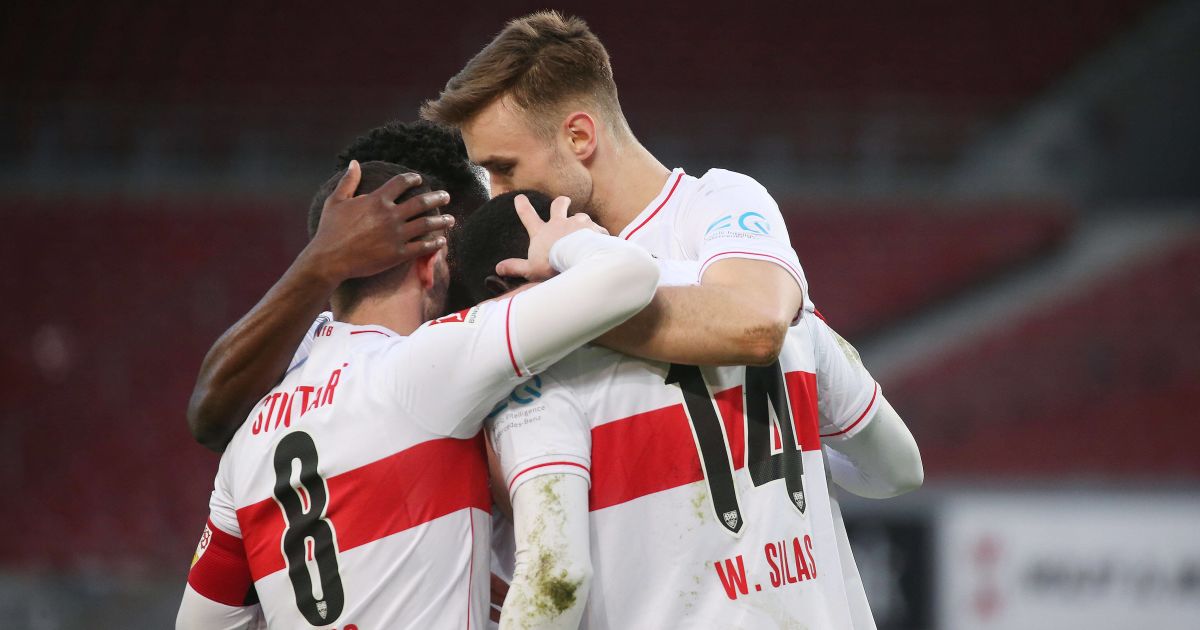 Aston Villa are one of the clubs showing interest in Trabzonspor goalkeeper Ugurcan Cakir. Tottenham are also following the Turkey international. (Fotospor) 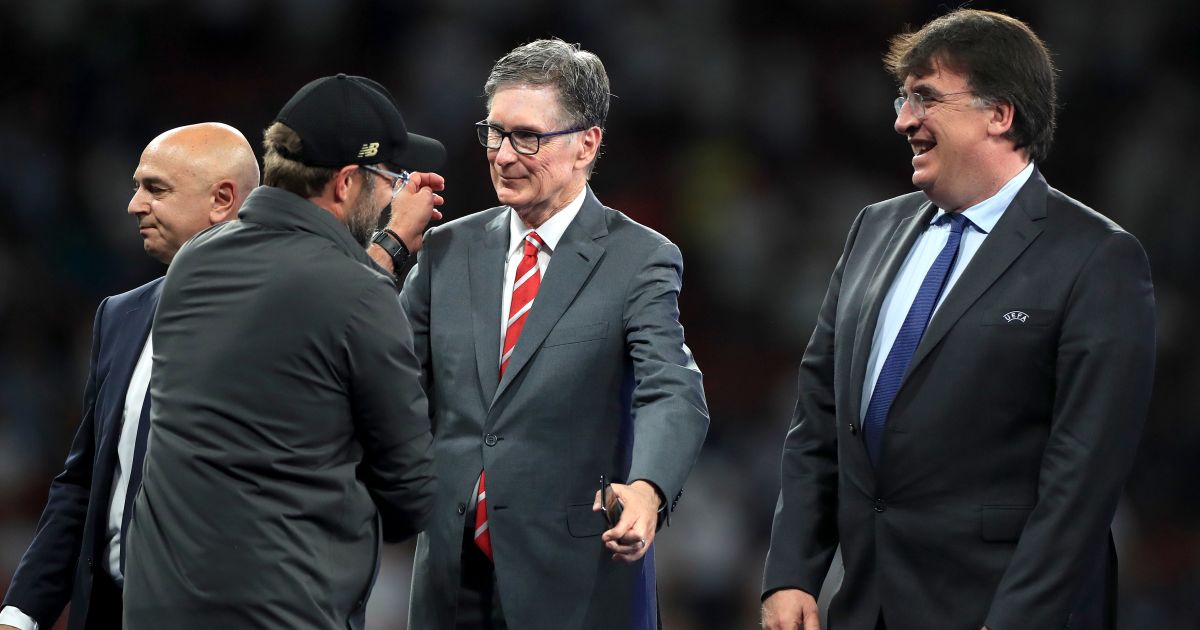 Sassuolo CEO Giovanni Carnevali has warned that Juventus, AC Milan and Inter could “kill” the Serie A in Italy if they join the new European Super League. (Radio Anch’io Sport)

Meanwhile, Juventus chairman Andrea Agnelli has stepped down from his president’s role at the European Club Association (ECA). (Football Italia)

As such, UEFA president Aleksander Ceferin reportedly feels ‘betrayed’ by Agnelli, with the pair forming a strong relationship. (Tuttosport) 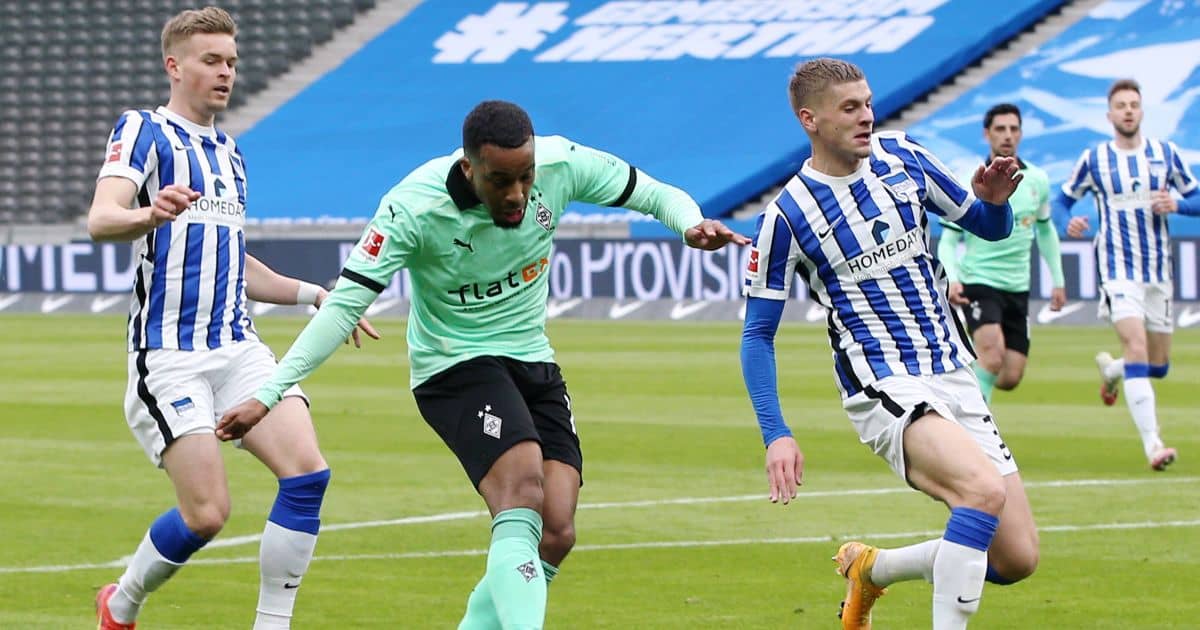 Borussia Dortmund forward Alassane Plea has become a key target for Arsenal ahead of the summer transfer window. (Todofichajes)

Norwich goalkeeper Tim Krul says that his colleagues had a small celebration among themselves on Saturday as they earned promotion back to the Premier League. (De Telegraaf) 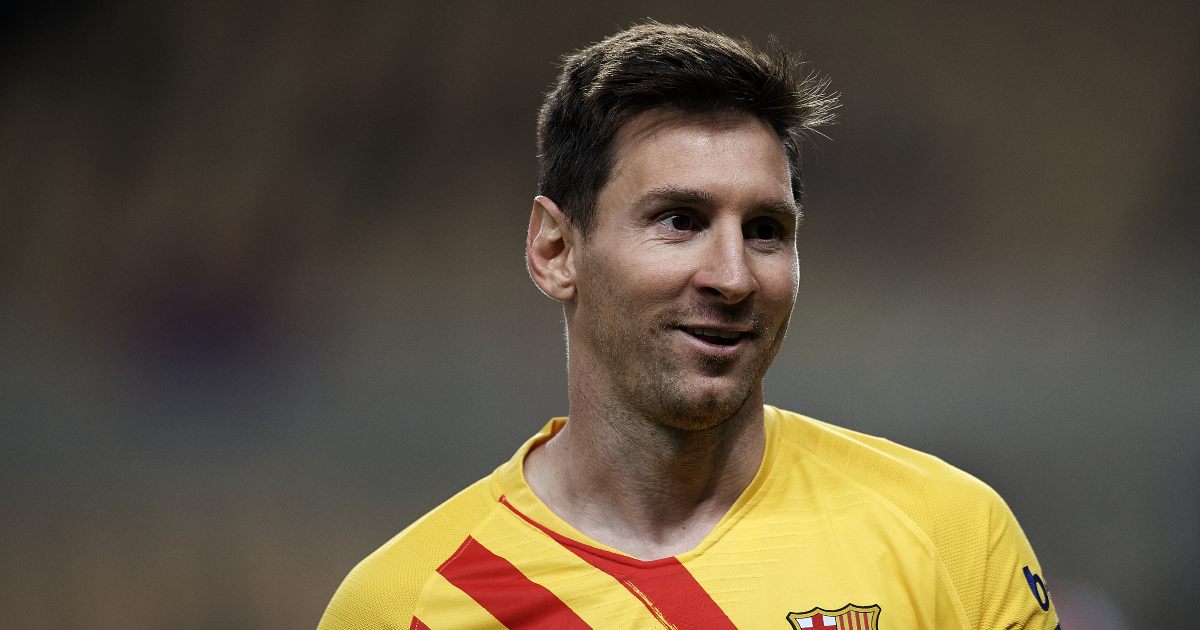 Lionel Messi has yet to hold talks over a new Barcelona contract, despite the ongoing uncertainty over his future. (Marca)

Messi and recently-appointed Barca president Joan Laporta had lunch together last month, but the situation has changed little since that meeting. (Mundo Deportivo)

Sergio Ramos has decided to leave Real Madrid at the end of the season. Indeed, the 35-year-old realises that he has a short window to try a new adventure abroad. (Don Balon)

Here4dBesthttp://here4dbest.com
Previous article‘Novak Djokovic is more obsessed with numbers and records than me’
Next articleJose Mourinho fired by Tottenham ahead of Carabao Cup final as contract to 2023 is ripped up