A gesture of goodwill

Manchester City have announced on their official twitter account that club owner Sheikh Mansour will pay for the costs of transport for Manchester City fans heading to the Champions League final after it was moved to Porto last week.

The prices of flights to Portugal skyrocketed after the announcement was made, leaving many of the Manchester City fans, of which 6000 are set to be allowed into the Estadio do Dragao in Porto, unable to afford the transport. However, this gesture of goodwill will go someway to repairing the damage wrought by the club’s attempt to join the European Super League a month ago.

In their statement, Manchester City say that

“Thousands of City supporters will benefit from the initiative which is designed to ease the financial pressure on fans who have faced – and are still facing – challenging circumstances due to the impact of the Covid-19 pandemic.”

Meanwhile, the man behind the initiative, Sheikh Mansour, said that:

“Pep and the team have had such a remarkable season and their reaching the Champions League Final after a very challenging year represents a truly historic moment for the Club. It is therefore incredibly important that as many fans as possible have the opportunity to attend this special game. Especially those who have supported Manchester City through good and bad times for so many years.”

“The challenges faced by supporters ahead of this final are multiple, both in financial and logistical terms. Hopefully His Highness’ initiative allows the majority of our attending fans to focus on enjoying the day rather than worrying about how to bear the burden of travel costs which have become all the more onerous due to the effects of the pandemic.”

MANCHESTER, ENGLAND – MAY 04: Riyad Mahrez of Manchester City celebrates with Oleksandr Zinchenko and Kevin De Bruyne after scoring his team’s second goal during the UEFA Champions League Semi Final Second Leg match between Manchester City and Paris Saint-Germain at Etihad Stadium on May 04, 2021 in Manchester, England. Sporting stadiums around the UK remain under strict restrictions due to the Coronavirus Pandemic as Government social distancing laws prohibit fans inside venues resulting in games being played behind closed doors. (Photo by Matt McNulty – Manchester City/Manchester City FC via Getty Images)

Whilst gestures like these will not simply make football fans forget about the sheer greed that owners demonstrated in attempting to create the European Super League, they will certainly begin to mend the fractured discord between owners and fans. 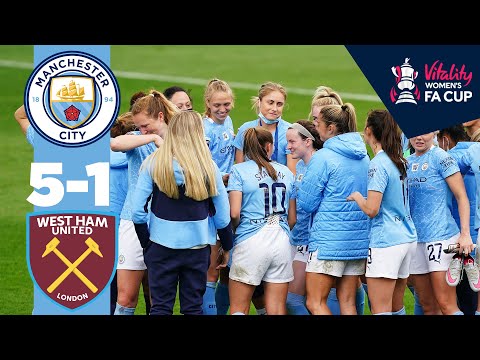 Manchester City finished the 2020/21 season on a high, booking a place in the… 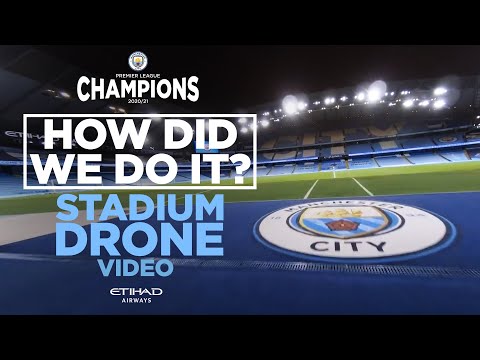 SINGLE SHOT DRONE | HOW DID WE DO IT?! | BTS ON ETIHAD PL TROPHY SHOOT

Italy manager Roberto Mancini indirectly fired a warning to every team at Euro 2020 after highlighting a frequent shortcoming against Switzerland. Italy became the first...

Italy were the first team to book their place in the last 16 of this summer's Euro 2020 after they cruised to a...

Essential Travel Gear for Getting on a Plane Again