McLaren not done yet with upgrading 2021 F1 car

McLaren not done yet with upgrading 2021 F1 car 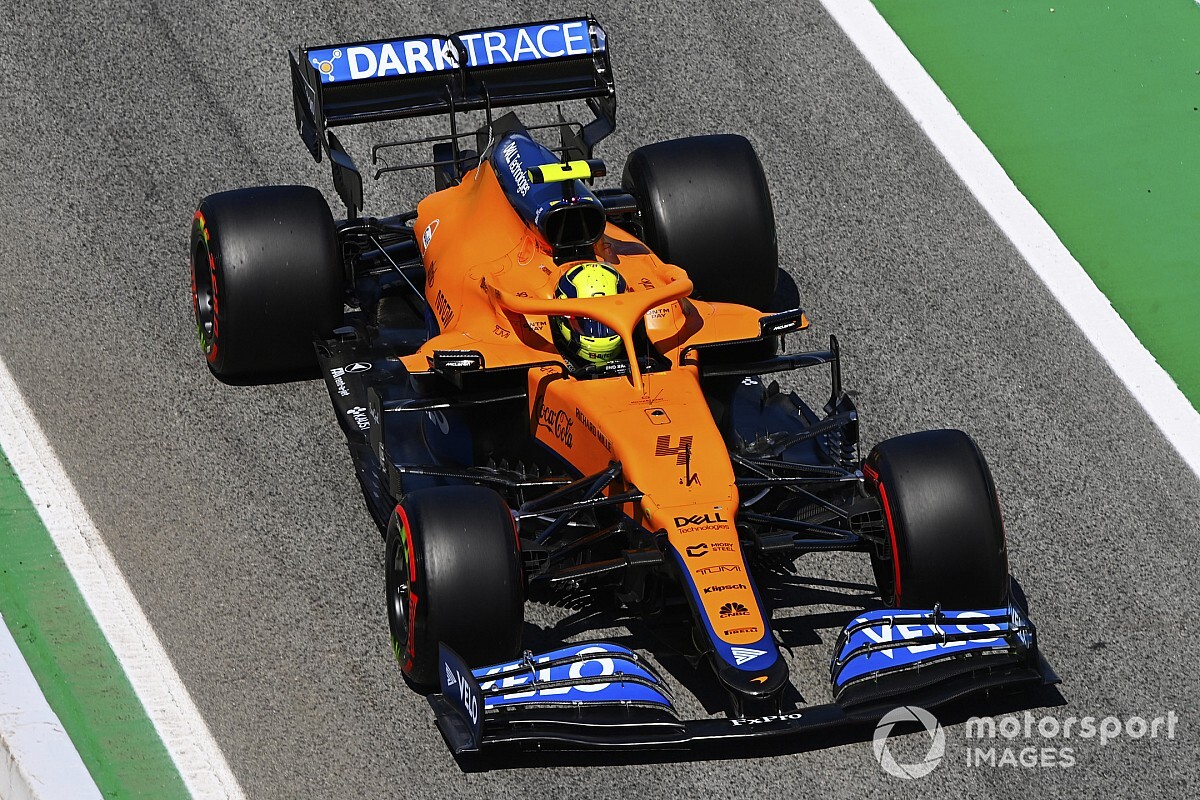 McLaren enjoyed a solid start to the season, holding third in the constructors’ championship after four races.

The team introduced incremental updates at the Portuguese and Spanish Grands Prix as it battles with Ferrari for the best of the rest title behind Mercedes and Red Bull.

Despite all F1 teams having to increasingly shift resources towards the all-new 2022 rules package, McLaren’s technical team, led by technical director James Key, is still planning to add further upgrades to its MCL35M.

“If you look since the first test this year onwards we simply tried to continuously bring updates to the car, to make continuously steps forward with the performance,” team principal Seidl said at the Spanish Grand Prix.

“We’ve also brought upgrades for example to Portimao, we’ve brought updates for the car also here in free practice. And our plan is to still bring further updates also in the coming races.”

Seidl explained that a decision to fully switch its development team to next year “isn’t far away” and that further updates will largely revolve around “low-hanging fruit”, smaller upgrades that can bring clear performance benefits without needing large resources to implement.

“At the same time it’s also clear that we are not far away from switching over completely the entire team, entire development team, to fully focusing on next year’s car,” the German added.

“So I still think it will depend in the end if there’s still any low hanging fruit around for this year’s car in terms of development, which we then want to further explore.

“But overall I think James [Key] has a clear idea of when he wants to fully switch over to next year.”

Seidl conceded that bringing further upgrades to this year’s car will be crucial if his team wants to beat Ferrari to third in the championship, given the fact that the Scuderia outperformed the Woking squad in Barcelona.

“It’s obviously a very tight battle, especially with Ferrari, and it’s simply important to make sure we keep bringing upgrades to the car in the next races in order to keep this battle of P3 alive.”

The second leg of the event was cut short after emergency services responded to an incident 35 kilometres out from the finish...

Those teams have been on the road since May 31, having bolted over the Victoria/New South Wales border to escape Melbourne's latest...