Manchester City are reportedly considering a summer swoop for Atletico Madrid forward Joao Felix as they prepare for life after Sergio Aguero.

Aguero will depart the Etihad Stadium this summer after a decade of service for City. Rumours have already begun over who might replace the legendary Argentinian. Manager Pep Guardiola has played down talk of the Citizens signing a huge-name star due to the finances involved. But it seems inevitable they will look to bolster the forward line in the off-season.

Felix is the latest player to be mentioned in connection with the club. Although not a like-for-like replacement for Aguero, the Portugal international can play a number of roles.

He is comfortable up front or in midfield but it seems as though Diego Simeone is not convinced. The Atletico boss has handed him just 14 La Liga starts in 2020-2021.

He has made 33 appearances in all competitions, scoring 10 goals but the jury at Wanda Metropolitano is still out. Todo Fichajes (via Caughtoffside) are suggesting that his failure to win over the manager could lead to a summer departure.

There does appear to be a major issue surrounding his exit – a hefty price tag. It has been rumoured that any suitor would need to pay €90million for his services.

With the pandemic affecting clubs’ finances, it is open to debate whether City would be willing to go that high. But he remains an option and appears to be on the club’s list of possibilities.

Best yet to come from Felix

While the 21-year-old clearly has bags of talent, he has yet to blossom in Madrid. Having scored 15 league goals during his final season with Benfica, much was expected of him in the Spanish capital.

It has not quite happened and there could be a case that he would be better suited to City’s system. Guardiola has been known to operate without a recognised striker, counting on his attacking midfielders to find the net.

And they have, more often than not, obliged. Felix would offer the Spanish tactician even more options in that department. 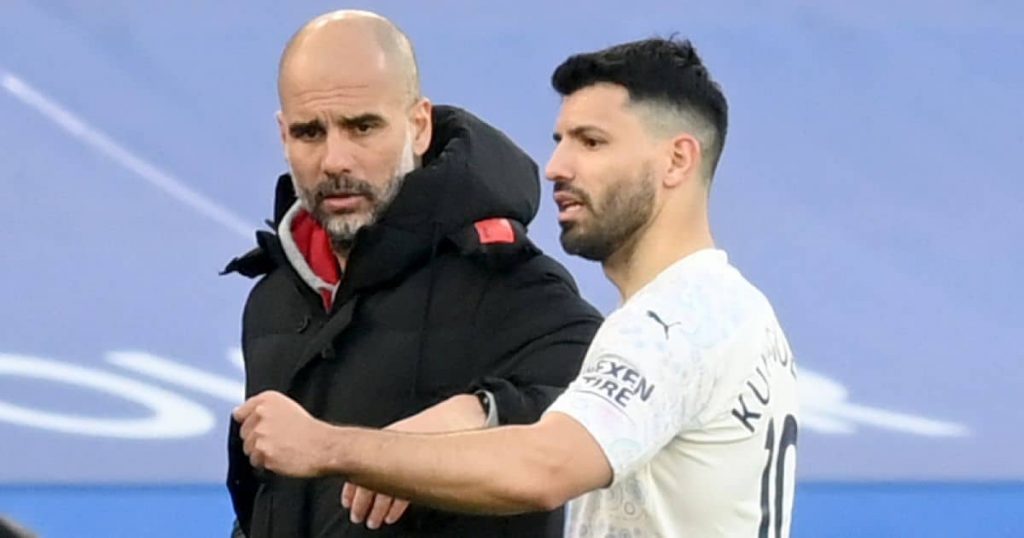 He remains a promising young player and one that would benefit from having the former Barcelona boss in his corner. Other clubs are thought to be monitoring the situation but €90m seems steep in the current climate.

Atletico paid €126 million for his signature in July 2019. And the La Liga table-toppers will not want to make too much of a loss on their investment.

Here4dBesthttp://here4dbest.com
Previous articleNishikori Congratulates Matsuyama On The Masters Win
Next articleBraves’ Ronald Acuña put on an absolute show on Sunday night vs. the Phillies