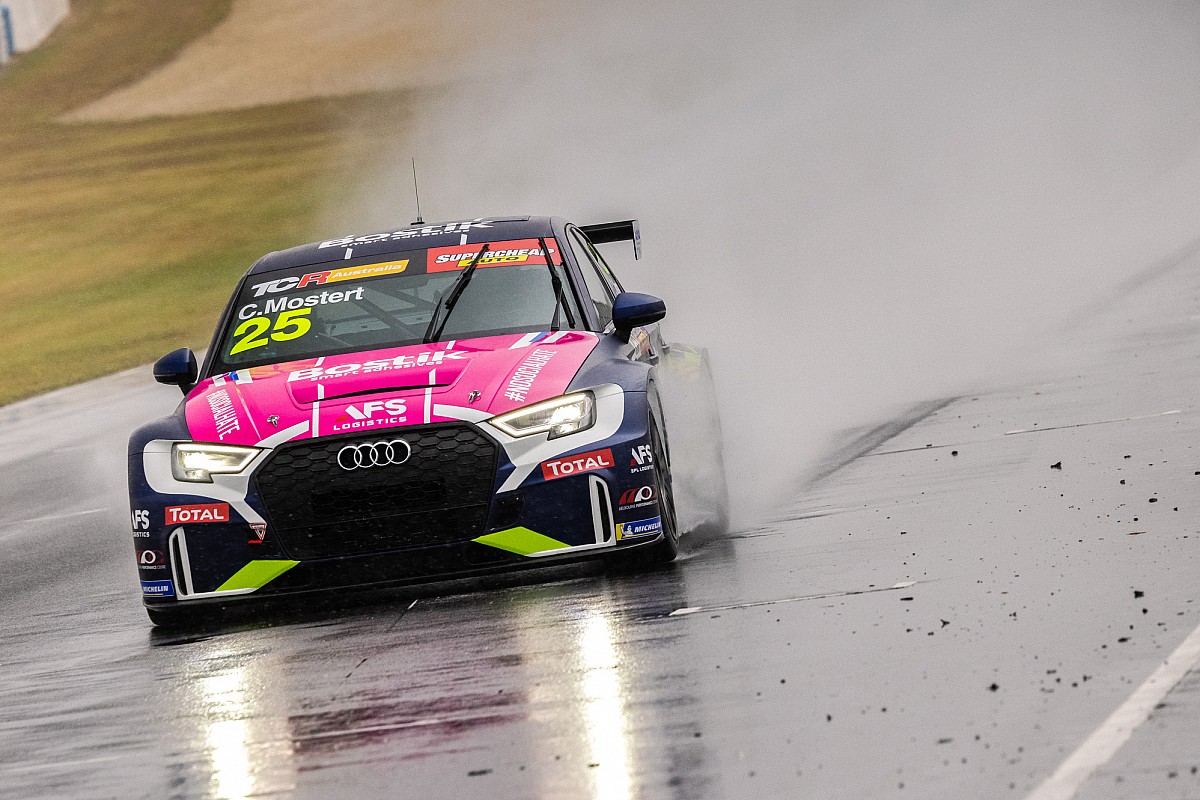 The southern state continues to grapple with an outbreak of the virus that has plunged its capital Melbourne into lockdown and seen all other states introduce border restrictions.

As it stands Queensland has a hard border in place with Victoria, with even exempt Victorians forced to serve mandatory hotel quarantine upon entry.

With no clear end date to those restrictions, there is a real danger that Melbourne-based competitors across TCR Australia and other categories on the Motorsport Australia Championships bill won’t make it to Morgan Park for the June 25-27 event.

Rather than leave the event in limbo, Motorsport Australia has decided to make an early call to postpone until August 13-15.

“We obviously are disappointed that we can’t hold this round of the Shannons Motorsport Australia Championships in June, however we are delighted to be able to secure a new date in August to put on a great show for competitors and fans alike.

“Motorsport Australia is working closely with Porsche, the Australian Racing Group and all our loyal categories to work on a track schedule for the new date and will release details of the full line up shortly, but we are hopeful everyone can join us as originally planned.

“A big thank you must also go to the Southern Downs Regional Council and the Warwick and District Car Club for their ongoing support of this event and making sure it’s a success for Warwick and the surrounding areas.”

There were six new cases linked to the Melbourne outbreak today, taking the total to 60. The city’s lockdown, which was due to end tomorrow night, has been extended for a further seven days.

The outbreak has already claimed the Winton Supercars round, while the six Melbourne-based Supercars teams have fled the state to New South Wales, which will allow them to enter the Northern Territory for the Darwin Triple Crown later this month.