Yamamoto has suffered a difficult start to his title defence after switching from Dandelion Racing to Nakajima Racing over the winter, struggling in pre-season testing and qualifying a lowly 16th for the opening round of the season at Fuji Speedway earlier this month.

While he recovered to sixth in that race, at Suzuka he was unable to make similar progress from 10th on the grid, ending up in eighth place as fellow Honda driver Tomoki Nojiri took a second consecutive win.

Yamamoto said after qualifying that his car’s fundamental speed had improved since Fuji, blaming traffic and tyre-warm up issues in Q2 for his failure to start higher up the order.

But he concedes that he can’t afford any more similarly lacklustre performances if he wants to maintain any hopes of a fourth title, having slipped 37 points behind Mugen driver Nojiri.

“The pace honestly wasn’t good,” Yamamoto told reporters post-race. “My start was good, but the position was bad. I was blocked by other cars and I couldn’t gain positions, so it was a waste. But the speed itself wasn’t enough.

“‘I’ll do my best in the next race’ is about all I can say, isn’t it. But I can’t stand running in this position. It’s too embarrassing.

“Because Nojiri has won two races in a row, I feel like I need to win almost all the remaining races, or the title will be taken away. The team and I are working hard to make that happen, but we need to hold out a little longer.” 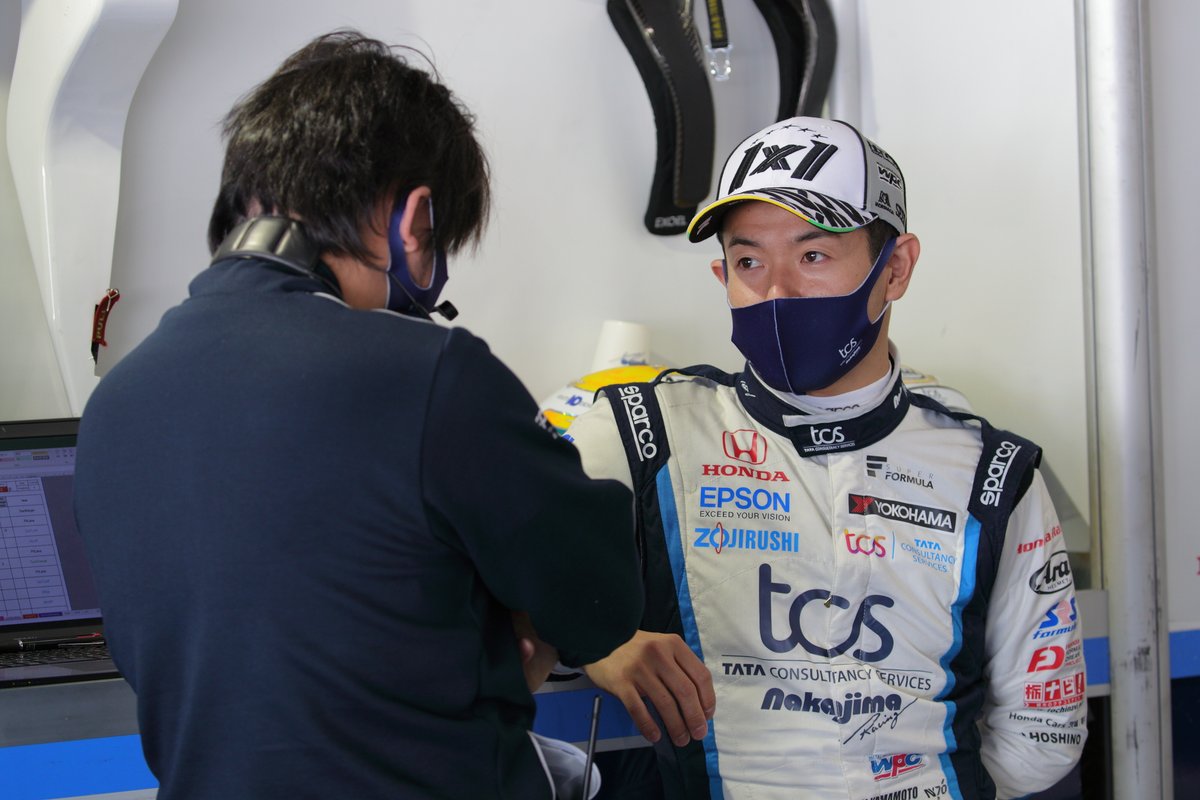 In a race to forget for Nakajima Racing, Toshiki Oyu finished two places behind teammate Yamamoto in 10th place after a disastrously slow start from third on the grid.

“I had no problems [with the start] in practice, but on the grid the feeling of grip changed,” said Oyu. “I’d never had a race where things changed this much, so there were some things I didn’t expect.

“Maybe we could have made a few more adjustments bearing that in mind. But during warm-up and start practice, I could start normally and I thought I could do the same in the race.”

Oyu now sits third in the standings after the Suzuka weekend, 26 points behind Nojiri.

“We were just running in formation and it was a situation where I couldn’t pass, so it was a frustrating race,” he added. 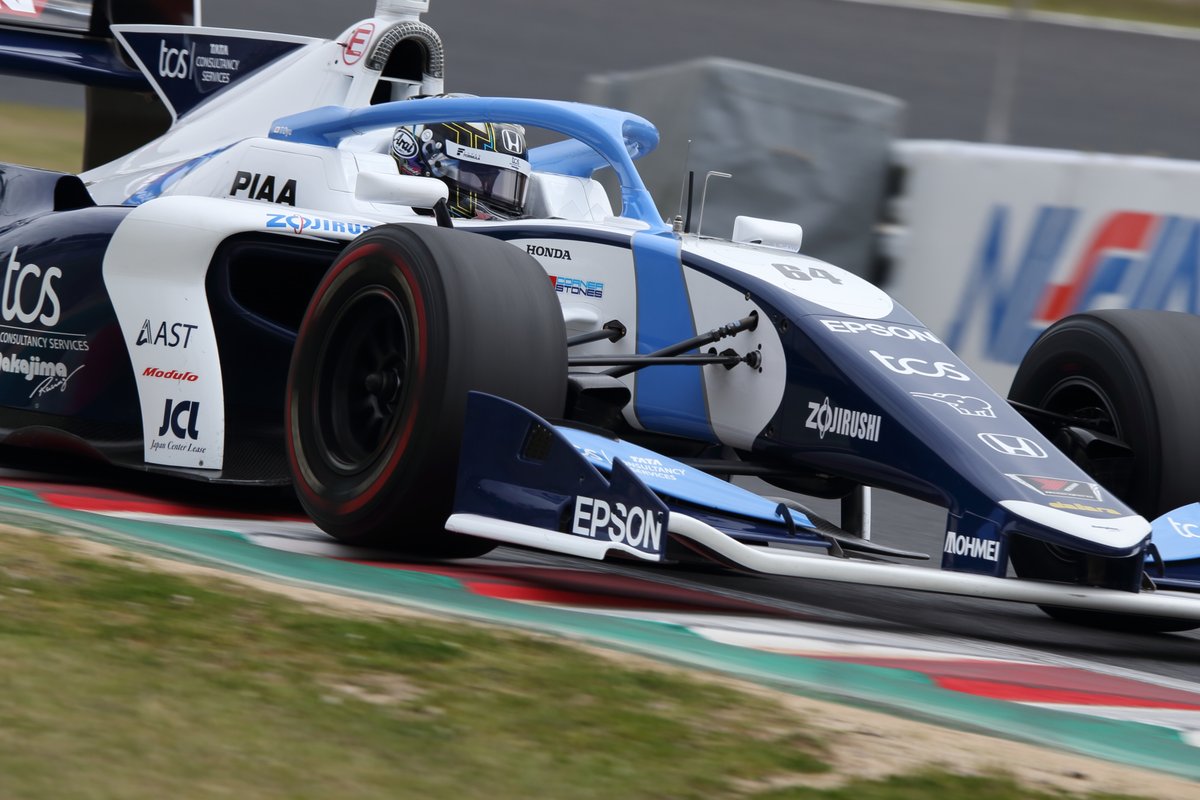 The Finnish driver from the Alfa Romeo Racing – ORLEN Formula 1 team has conducted the final testing session on the definitive versions...

If you are getting serious about your racing game or sim exploits, and you have the available space and requisite funds in...

What are Cristiano Ronaldo’s diet, workout and fitness secrets?