F1 decided to trial sprint races at three grands prix in 2021, with the 100km sprints on Saturday setting the grid for Sunday’s full-length race.

The two sprint races F1 has held so far, at Silverstone and Monza, produced mixed results at best. The running order was largely established after the first lap, as a lack of pitstops and overtaking meant drivers were generally resigned to following the train.

Red Bull’s Sergio Perez was among the drivers to criticise the format, describing it as “very boring”.

With just minor points at stake for the top three, and the result setting the grid for Sunday’s race, Mercedes chief Wolff believes drivers are discouraged from taking any risks in the sprints, because the risk-reward balance isn’t quite right.

“First of all, everybody’s confused,” Wolff said. “I don’t know how it is with you, I don’t even know what session is when.

“I believe the sprint race format as it stands at the moment, doesn’t give a lot of benefit because nobody will take a serious risk.

“There’s too little points at stake and the risk of compromising your Sunday grand prix, with points all the way back to 10th position, is just not worth the risk.

“So, what we’ve seen is a combination of general difficulties in overtaking because the straight-line speeds are very similar, but also because, even Turn 1 and 2, nobody takes a risk.” 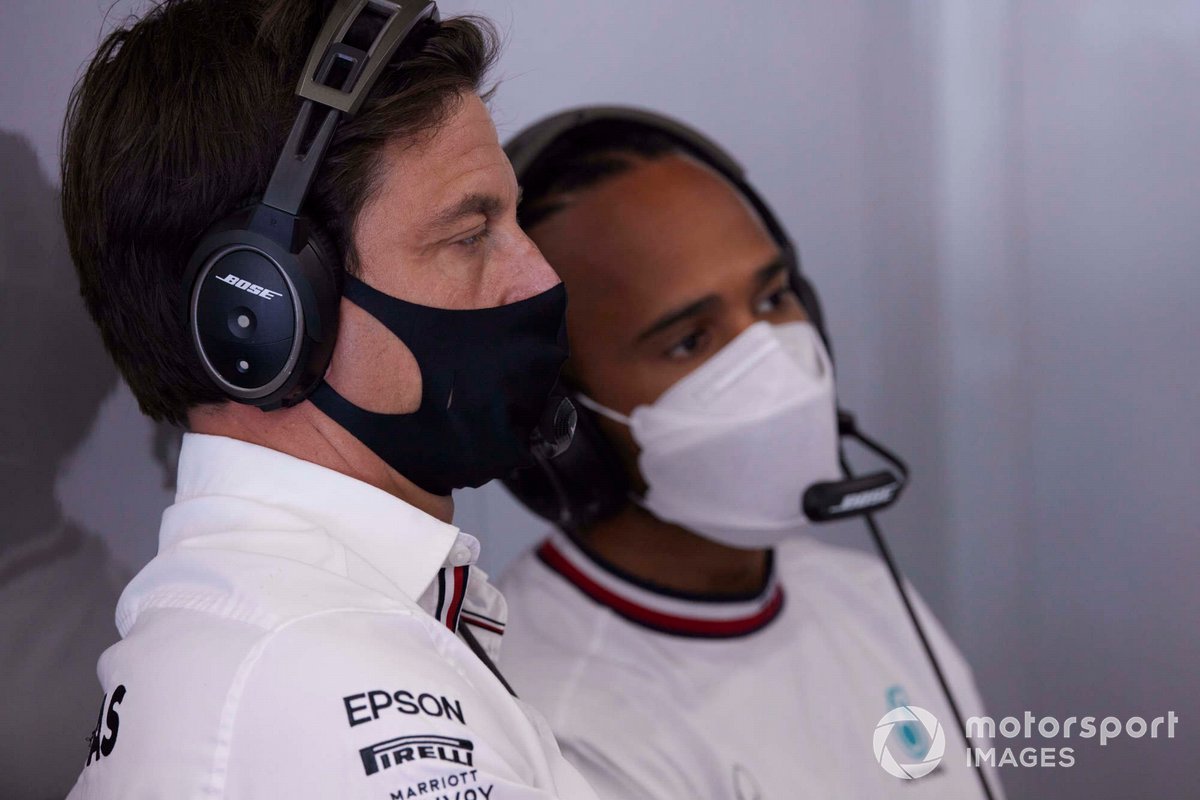 Wolff said F1 was right to trial the format and hopes it produces better results at Interlagos, when the third and last sprint event of 2021 is scheduled. But the Austrian doesn’t believe the sprint format, as it exists today, should be kept next year.

“I think let’s give it another try in Brazil, let’s see if anything changes, but that was a worthwhile experiment and for me, and this is just a personal opinion or the opinion of my engineers here, it’s not fish, not meat,” he explained.

“I think sprint races were worth a try – I’m not sure if we will keep them.”

Pilot Gets Hugs After Emergency Landing With 17 Skydivers On Board