Ocon has picked up points in four of the first five races of the year, leading Alpine’s charge by outscoring two-time world champion teammate Fernando Alonso 12-5 so far this season.

The French driver’s displays have drawn praise from across the F1 paddock, and has helped spark an early start to talks over extending his contract with Alpine beyond the end of the season.

Alpine executive director Marcin Budkowski praised Ocon for being a “significantly improved” driver in 2021, and said he was “bonding better” with new race engineer Josh Peckett, who replaced Mark Slade for this year.

Asked by Autosport about the impact of the change, Ocon said that Peckett played a “massive role” as his race engineer, and was impressed by the motivation being shown by his crew.

“I also have Stuart Barlow as my performance [engineer]. and they’ve been basically forming that duo back in the Manor days as well,” Ocon explained.

“We were working kind of together. They were on Pascal Wehrlein’s side back in the day, but they are complementing each other.

“We are making an excellent team altogether, which is motivated, young, and hungry for the same aim as we have, which is performing, extracting, and doing the best we can with what we have in hands. 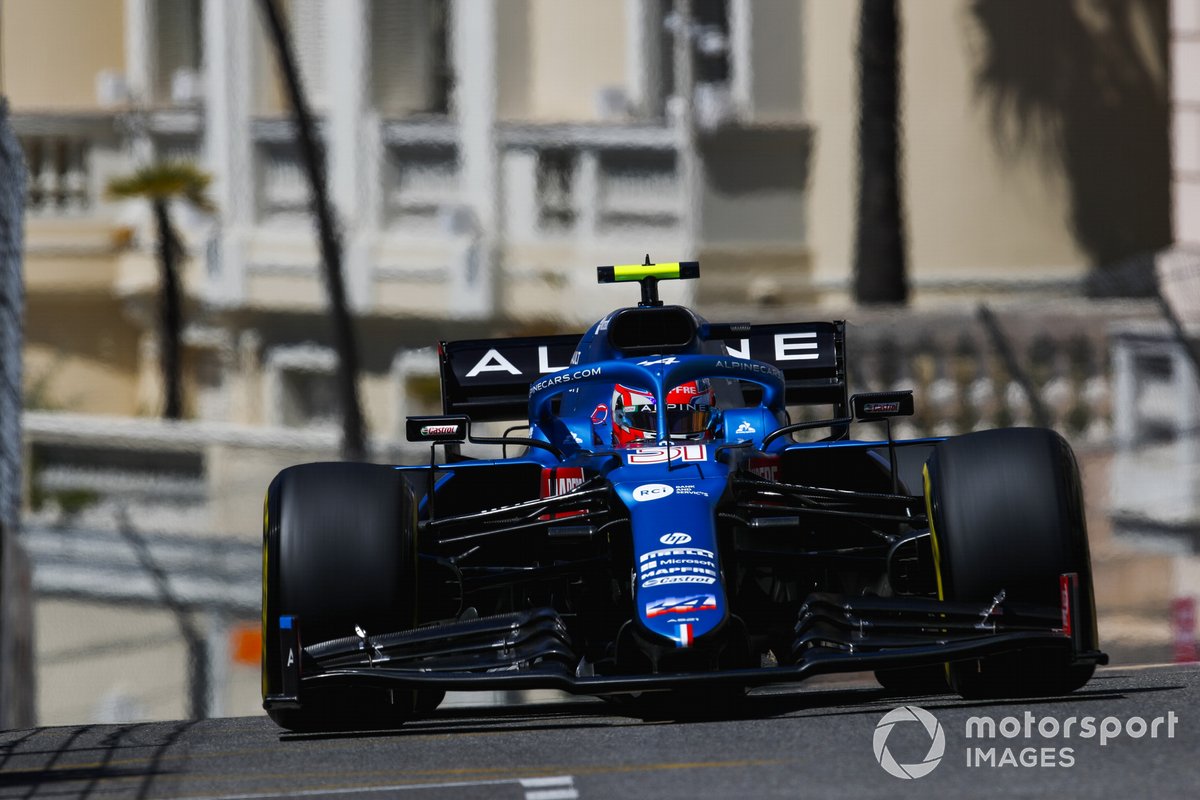 “I am very pleased of what we are building at the moment, because this is what I wanted for a long time.”

Ocon struggled to match former teammate Daniel Ricciardo’s form upon making his return to F1 full-time last year, but made a late breakthrough by scoring his first podium at the Sakhir Grand Prix.

Ocon explained that he now felt “a lot better” and “a lot more confident”, and that he could get the car into a better performance window to bring out the best in himself.

“I feel like we are setting up the car a lot better, and I’ve gained a huge amount of performance with that,” Ocon said.

“But we started to get that into the last events last year. And I outqualified Daniel in Abu Dhabi, also. So it started to come on the right way towards the end of the year with the podium.

“It’s working well at the moment. So I feel good at the moment. I think we’re extracting close to the maximum of the car each weekend. And I want to continue like that.”

Verstappen will start ahead of the Mercedes cars of Lewis Hamilton and Valtteri Bottas after the one-hour qualifying session, which is split...