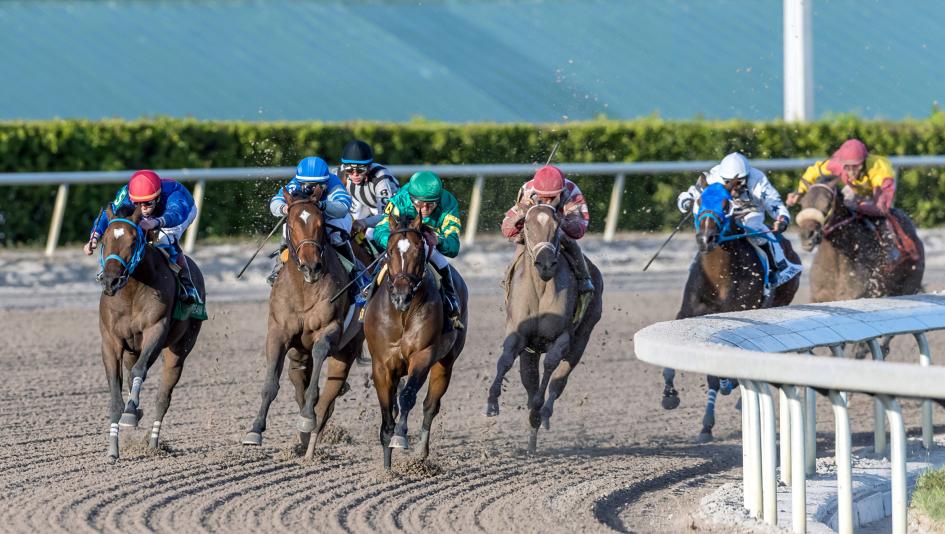 #3 Swing Low: Generally, horseplayers are deterred by a poor last-out performance by a horse. However, if the horse has shown promise in the past, had a valid reason for the poor effort, and looks ready to bounce back, it can result in a great wagering opportunity.

In his debut on Jan. 20, he was the only horse in the field of seven making his first start. He set the pace while being pressured from the outside but hung in gamely in spite of that. Swing Low managed to finish second, outfinishing his dueling partner on the lead by five lengths. In his next race, he stumbled at the start and cost himself a good spot up front. As a result, he was well-beaten. Since then, he’s had some good workouts, including one a week after his poor performance. With a clean break this time, I’m expecting a similar race to his debut, where he sets the pace and hangs on in the end.

#4 Reservenotattained: This is a somewhat unusual race as it’s a sprint allowance race with plenty of good horses, but not a ton of early speed. Reservenotattained looks like the fastest one early on, having been on or near the lead in five of his last six races. In his last start, he chased a loose longshot leader who led from start to finish, while Reservenotattained failed to change leads in the stretch and ended up third. His three races prior, in which he won after being on the pace, gives me reason to believe he can go gate-to-wire here. There is speed drawn to his outside, but Reservenotattained can keep them all hung wide from his post draw.