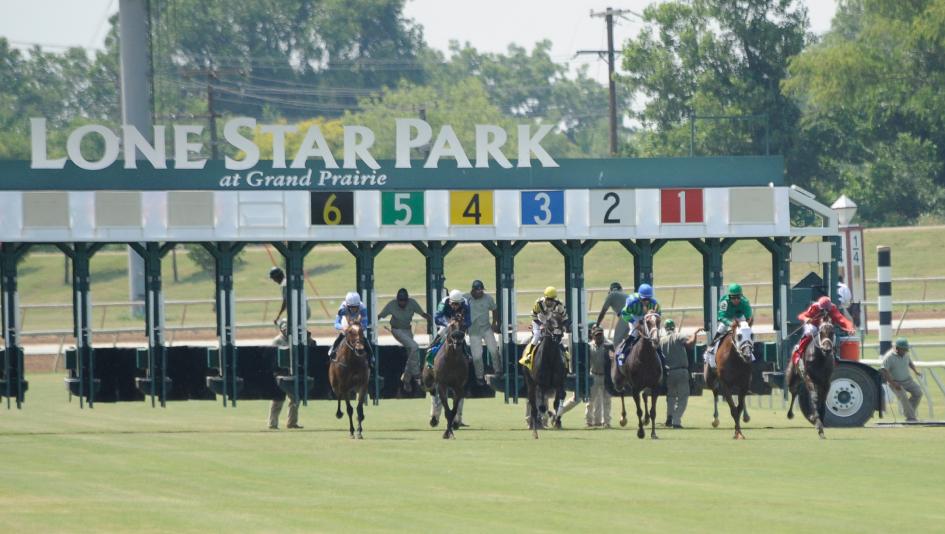 #1 Continuum: Jockey Stewart Elliott and trainer Steve Asmussen were an unstoppable combination over the winter at Sam Houston Race Park. They ran away with the jockey and trainer titles, respectively, and are hitting at 22% when they team up over the past three months.

They’ll team up once again here with Continuum in a non-winners of three claiming race going six furlongs on dirt. He’s making his first start since Nov. 20, when he was fourth in a similar race. He was claimed from Asmussen in that race, but the claim was voided, suggesting that something may have gone amiss in that race. The fact that he hasn’t raced since then further validates that theory. It looks like he’s back in good shape, with a string of solid workouts at Louisiana Downs. His most recent workout, a four-furlong drill on April 7 in :48.60, was the fastest workout at the distance that day. He has good tactical speed, some back-class from races at Ellis Park and Saratoga Race Course last summer, and a great trainer-jockey combo. With lots of speed signed on here, Elliott can rate his mount right off the pace and come through on or near the inside when they give way.

#6 Best Little Man: I’ll give the nod in this competitive Texas-bred allowance race to another one of the region’s top trainers, Karl Broberg. This gelding went to Delta Downs last out, where he ran a gutsy race. Best Little Man rated just off the pace, then fought on in the stretch and won by three-quarters of a length. He also posted a victory on Feb. 12 at this level at the Sam Houston meet. Look for him to rate just off the pace and use his great closing speed to power his way to victory.