Piassek’s Plays: Taking Turf Speed to the Bank at Belmont

Piassek’s Plays: Taking Turf Speed to the Bank at Belmont 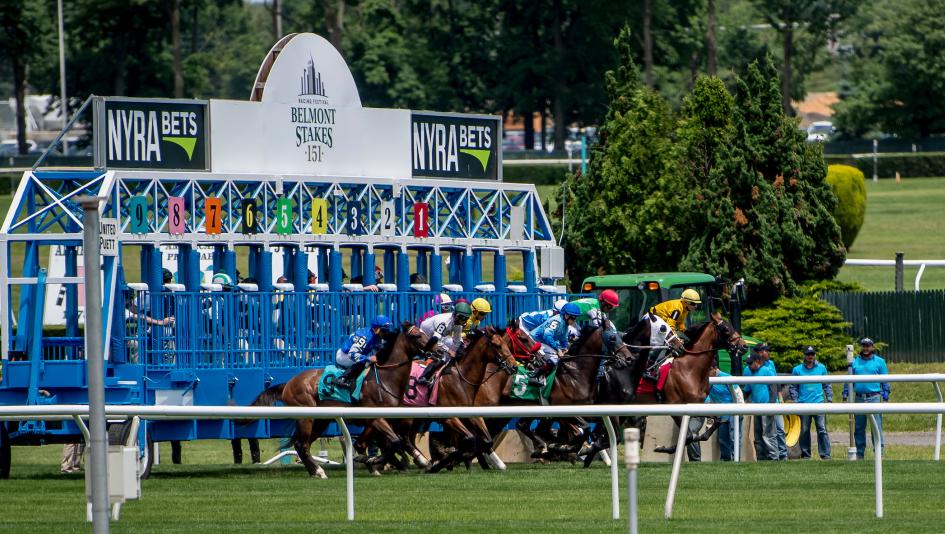 #8 Bankers Daughter: Trainer Michael Miceli has gotten off to a solid start at the Belmont meet with two winners from nine starters. Recently, he’s been very dangerous going second off the layoff. His horses hit at 27% with that angle.

Bankers Daughter had been holding her own in the New York-bred, first-level allowance races, running some solid speed figures while finishing second three times. On Jan. 17, she was eased in the stretch and vanned off after the race, suggesting that something went amiss that day. After getting about three weeks off, she returned to the workout tab in mid-February. She finished a decent second after rating right off the pace in her return to the races in a New York-bred, first-level allowance on April 25. She ran right back to her usual figure in her first race off the break, which is encouraging to see. Her 1-for-14 career mark is a bit concerning, but her figures are fast enough to win, and there’s going to be a lot of overbet speed horses who could tire each other out.

#5 Get Smokin: Oftentimes, speed is good in grass races in New York. Handicapping grass routes, such as this race, the featured Seek Again Stakes, sometimes comes down to figuring out who will get the early lead.

On paper, Get Smokin has a clear pace advantage over the others. He’s gone gate-to-wire in two of his last four races, including the Grade 2 Hill Prince Stakes on this course last October. Last out, in the Grade 1 Maker’s Mark Mile Stakes at Keeneland, he set extremely fast fractions early on, going the first quarter-mile in 22.47 seconds and the opening half-mile in 45.65 seconds. In a route race, those are blistering fractions. Unsurprisingly, he backed up badly. In this spot, he’s the lone speed, and should be able to set moderate fractions and draw away from the rest.

ConverseNow is targeting restaurant drive-thrus with new $15M round – TechCrunch