In contrast to a normal race weekend, when the top 10 drivers start the race on the tyres they progressed through from Q2 on while the rest of the grid has a free choice on which tyres to start on, none of the drivers are obliged to start the sprint on the tyres with which they qualified.

The consensus in the paddock in recent weeks has been that the medium compound would be the default choice for the 17-lap event.

However, Isola now believes that low degradation seen in FP1 and in the long stints run on what is now the soft compound from last year’s 70th Anniversary race at Silverstone suggest that some drivers could opt for the soft and favour early performance over durability.

In fact, in the 2020 event, Kimi Raikkonen completed a 25-lap stint at the end of the race, while Esteban Ocon ran 22 laps from the start, with a full fuel tank.

Those who are most likely take the gamble on softs are potentially fast cars that are near the back of the grid, such as Lance Stroll (15th), Yuki Tsunoda (16th) and Raikkonen (17th).

Even if their tyres fall away in the latter stages they are unlikely to slip back much further than where they started.

Any safety car or virtual safety car running will play into the hands of those on softs, allowing them to extend the life of the tyres.

Teams will have a better idea of what they can do for the sprint after Saturday’s FP2 session, which will be devoted to longer runs as qualifying is now out of the way.

“It’s difficult to predict if the teams are going to use just the medium for the sprint qualifying or also the soft,” said Isola.

“Because if you look back at the second race for example that we had in Silverstone last year, where the soft compound that we have this week was the medium compound, we had some drivers that were able to run stints longer than the sprint qualifying on the soft without high degradation.

“We had for example Ocon, Leclerc, Stroll, Raikkonen and Giovinazzi. They were all running long stints on the C3 compound. So I believe that considering that last year, we had similar conditions in terms of temperature, that’s a good indication of what they can choose. 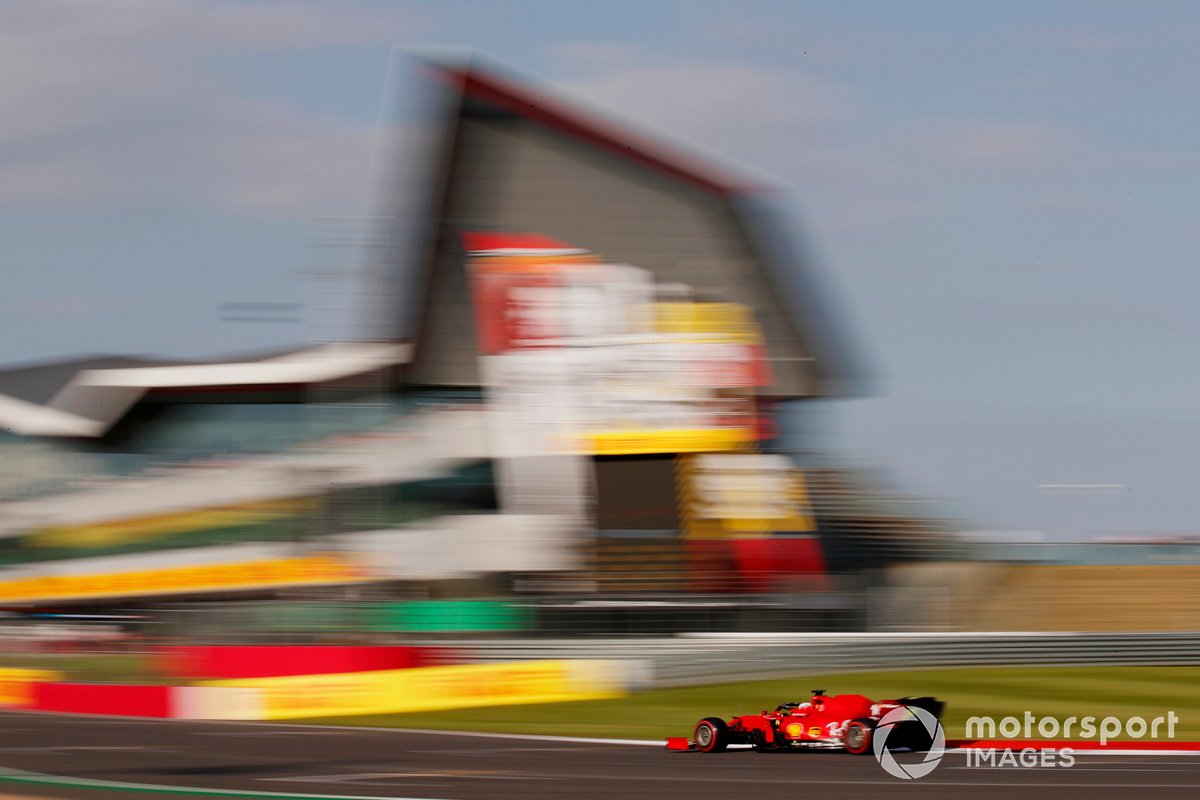 “If it happens, obviously, it is very interesting, because with this new format, everybody was thinking that the sprint qualifying is with the same compound for everybody. Maybe it’s not.”

When asked by Autosport Isola admitted that the data suggested that some car/driver combinations have a much better chance of making the soft last.

“I don’t want to tell you too many secrets, because obviously we see the data, and there is an indication of cars that are using tyres in a better way or in a worse way,” he said. “But I believe that if you look at the previous races, there are some cars that are able to use the tyres in in a better way compared to others.

“I cannot exclude that somebody, especially in the back could try to run the soft, and maybe attack at the beginning. It’s only 17 laps, so it’s not a very long race where they will push as much as possible. And for some drivers in the back, I don’t want to say there is nothing to lose, but they can try something different for sure.”

Isola also confirmed that the official debut of Pirelli’s new rear tyre, which was tried in practice in Austria, had gone smoothly: “The new tyre is almost transparent compared to the old one. No changes in balance or no requirement to change anything on the car.

“It’s quite a good construction, it’s more robust, we can use lower pressure. That was the target. I’m happy with the introduction.”